Prince Harry and wife Meghan caused controversy when he used a private jet to travel to a Google climate change conference in Sicily in July.

Now reports claim the Duke of Sussex was 'warned' by aides not to take the jet, that 'it would come back to bite him', and that he 'ignored advice'. 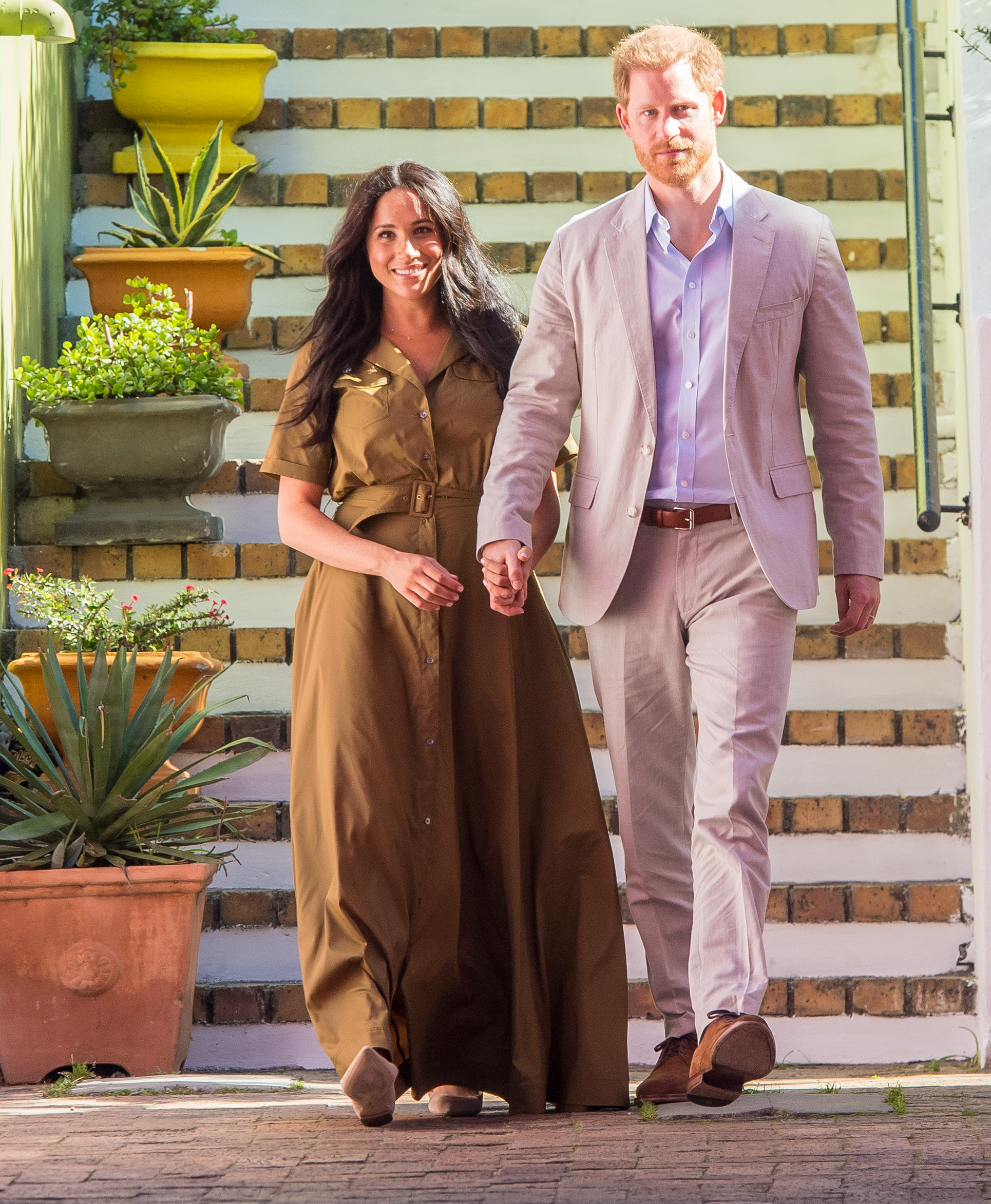 The Duke and Duchess have been criticised for using private jets (Credit: SplashNews.com)

The Express reports that Italian newspaper Giornale di Sicilia wrote a story that 114 private planes ferrying VIP guests to the conference had landed at Palermo, the capital of Sicily, raising eyebrows.

Meanwhile, the Mail on Sunday quoted a source saying: "Aides warned Harry against taking a private flight to Sicily to attend a Google climate change conference. The Prince ignored the guidance and got on the plane. It came back to bite him – badly."

During the conference, the Duke, 35, gave a barefoot speech about the dangers of climate change.

The fact that he took a private jet to give this speech prompted backlash.

It was then revealed that Harry and wife Meghan Markle used four private jets in 11 days to luxury holidays in Ibiza and Nice.

ED! has contacted Harry and Meghan's representatives for comment. 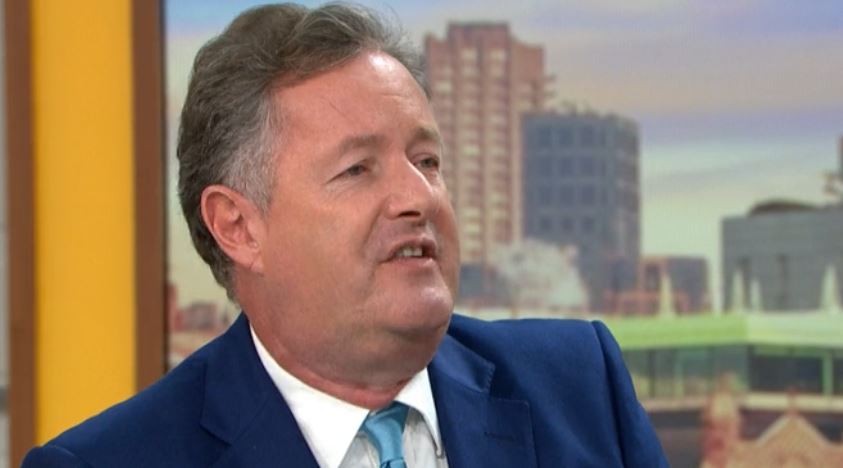 One such person who objected to the royal couple's use of private jets was Good Morning Britain co-host, Piers Morgan.

My problem comes when they're trying to be the high priest and priestess of environmental preaching. You can't do both.

Earlier in September Piers and co-host Susanna Reid were discussing Prince Harry's recent trip to Amsterdam where he revealed he spends "99 per cent of his life travelling the world by commercial aircraft".

However, he admitted to "occasionally" flying in private jets in order to "keep his family safe".

He said: "I've got no problem with royals using private jets, I've done all of that myself.

"My problem comes when they're trying to be the high priest and priestess of environmental preaching. You can't do both." 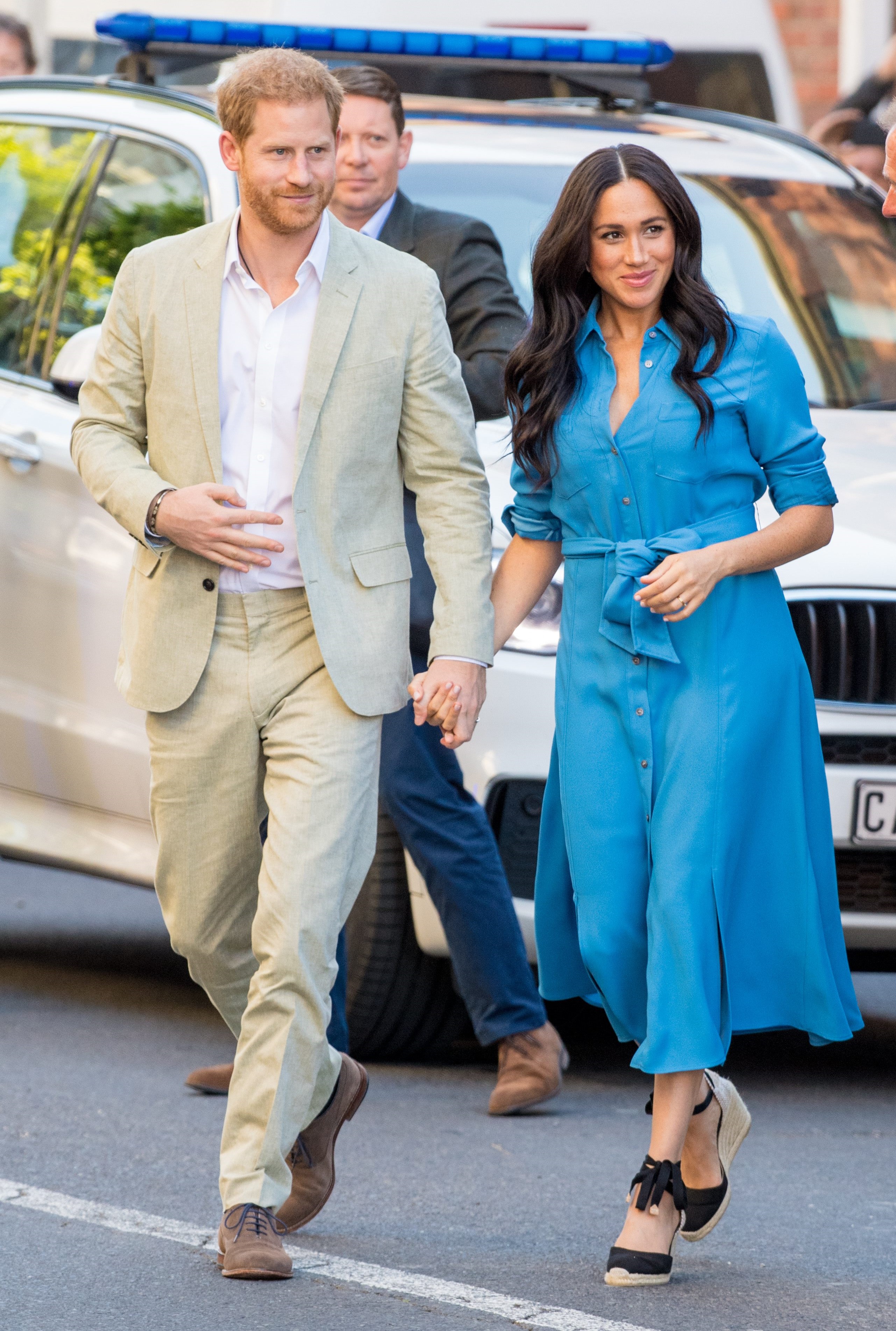 The royal couple is currently on tour in Africa (Credit: Splashnews.com)

The royal couple is currently on tour in Africa.

Only last week the Prince followed his mother, Princess Diana's footsteps by visiting Angola to observe work done by The Halo Trust in clearing landmines.