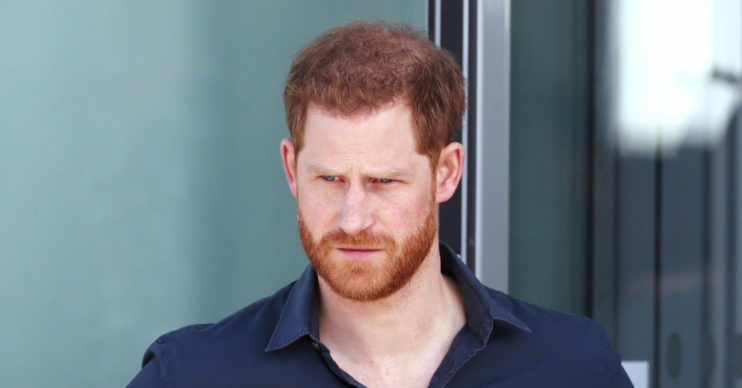 Duke of Sussex says users have a responsibility too

Prince Harry wants to “redesign” social media, claiming it comes with a higher price than most users realise.

The 35-year-old royal believes the “online community” is “unwell”.

He and his wife, Duchess Meghan, have been working with “business leaders, heads of major corporations, and chief marketing officers” to try and implement change.

He said: “The digital landscape is unwell and companies like yours have the chance to reconsider your role in funding and supporting online platforms that have contributed to, stoked, and created the conditions for a crisis of hate, a crisis of health, and a crisis of truth.”

Read more: Prince Harry felt ‘like a third wheel’ with William and Kate

Harry explained he and Meghan had joined in with a campaign to urge companies to withhold their advertising spending at Facebook.

They want to force action against hate speech, and warned that using social media comes with a “higher price” than many people realise.

He wrote in an essay for Fast Company: “Every time you click they learn more about you.

“Our information, private data, and unknown habits are traded on for advertising space and dollars.

“The price we’re all paying is much higher than it appears. Whereas normally we’re the consumer buying a product, in this ever-changing digital world, we are the product.”

The prince called for social media bosses to work more with consumers, rather than advertisers.

He wants them to “remodel the architecture of our online community in a way defined more by compassion than hate; by truth instead of misinformation; equity and inclusiveness instead of injustice and fearmongering; free, rather than weaponised, speech.”

However, Harry – who has 14-month-old son Archie with Meghan – also insisted users have to act responsibly as well.

He wrote: “This approach must extend to the digital community, which billions of us participate in every day. But it shouldn’t be punitive.

“When we do the right thing, when we create safe spaces both online and off, everyone wins. Even the platforms themselves.”

Harry urged advertisers to stand up and “demand change from the very places that give a safe haven and vehicle of propagation to hate and division.”

The prince hopes social media can change to stop dividing people and instead bring together a community built on positive values.

He concluded: “This is just the beginning. And our hope is that it’s the beginning of a movement where we, as people, place community and connection, tolerance and empathy, and joy and kindness above all.

“The internet has enabled us to be joined together. We are now plugged into a vast nervous system that, yes, reflects our good, but too often also magnifies and fuels our bad.

“We can – and must – encourage these platforms to redesign themselves in a more responsible and compassionate way.

“The world will feel it, and we will all benefit from it.”