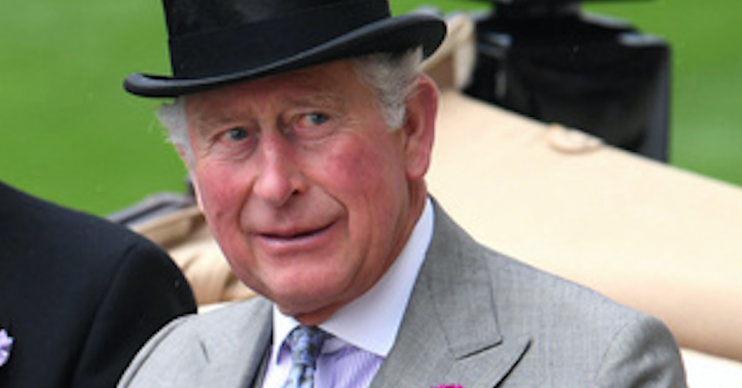 Royal insiders have broken their silence on suggestions Prince Charles could effectively be made King before the Queen passes away.

According to the Daily Star, the royal heir’s presence has been felt more within the monarchy in preparation for the changeover of titles when Elizabeth II, now 93, dies.

The tabloid reckons the Prince of Wales, 71, is now present during meetings about the Duchy of Lancaster, a £533million estate which provides income for the sovereign.

Charles – who recently posed for Christmas pictures alongside his mother, son Prince William and grandson Prince George – has also attended the most recent state openings of Parliament since his father Prince Phillip retired from royal duties.

And he has likewise been credited with playing a role in ensuring his brother Prince Andrew stepped away from royal duties following the spectacular fallout from his Newsnight interview.

However, one particular rumour – suggesting Charles could be elevated to the throne in 2021 as the Queen turns 95 in a watered-down form of abdication – has been met with short shrift from a Clarence House spokesperson.

The increase in his workload in recent years is a sign that he is ready to become King.

Reps are reported to have told the newspaper: “There are no plans for a transfer of responsibilities at 95 or any other age.”

And Charlie Proctor, editor of fanzine Royal Central, previously chipped in: “There has long been a suggestion that when The Queen reaches 95, she will step down from public duties, just as her husband Prince Philip did.

The Prince of Wales today accompanied The Queen to the State Opening of Parliament. Her Majesty delivered the #QueensSpeech, which is drafted by the Government and outlines future plans and legislation for the year ahead. Follow @theroyalfamily to see more.

“However, I can’t see this happening myself. In a few months’ time she turns 94, and shows absolutely no signs of wanting to retire.”

Charlie added: “The increase in [Charles’] workload in recent years is a sign that he is ready to become King.”

Over on social media, Twitter users have also been pondering the chances of Charles serving as a ‘regent’ of sorts as his mother enjoys a form of ‘retirement’ from royalty in light of the Star’s report.

Four generations of The Royal Family have come together to support The Royal British Legion's "Together at Christmas" initiative. pic.twitter.com/mLHWVsvfjW

One person put forward: “Her plain duty is to abdicate and allow Charles in. She is doing no good to the crown or the country.”

Another wondered: “Anybody else think the Queen might abdicate in her Xmas speech and hand the crown to Charles?”

And a third person boldly claimed: “I have it on very good authority that #TheQueen will join Prince Philip and retire from taking on royal duties next year.

“Prince Charles will take over her duties as acting monarch. However the Queen will not abdicate and will remain Queen.”