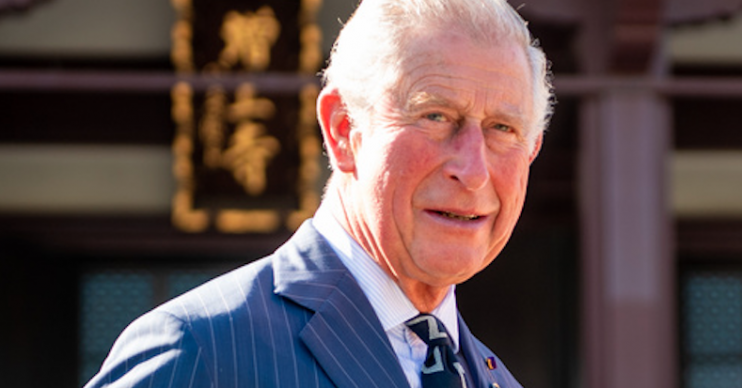 They walked side by side

Prince Andrew has been snapped arriving at church in Sandringham… walking beside his brother Prince Charles.

ITV’s Chris Sharp tweeted a picture of the moment.

Prince Andrew photographed out for walk and, it seems, a bit of a talk with his older brother Prince Charles at Sandringham this morning 🎄 pic.twitter.com/OCgFLGYZ9H

Following his departure from his public role in the royal family last month, it had been expected that the Queen’s middle son would not to walk with the Monarch as he has done in previous years.

The Queen arrived at church by car, with husband Philip absent this year.

The Earl of Wessex and daughter Lady Louise were also pictured.

They royal family traditionally attend the 11am Christmas Day service at St Mary Magdalene church on the Estate.

Prince William and Kate are yet to arrive at the service.

They are due to be in attendance with their eldest children, Prince George and Princess Charlotte.

Andrew’s daughter Princess Beatrice is expected to be joined by fiance Edoardo Mapelli Mozzi for the first time after being invited by the Queen.

It is understood he was taken to Sandringham by helicopter to spend the festive period with his family.

The Duke and Duchess of Sussex will not be attending as they are spending seven-month-old son Archie’s first Christmas with the duchess’s mother, Doria Ragland,

Prince Andrew stepped away from public life following a disastrous interview with BBC presenter Emily Maitlis in which he addressed his controversial friendship with convicted paedophile Jeffrey Epstein.