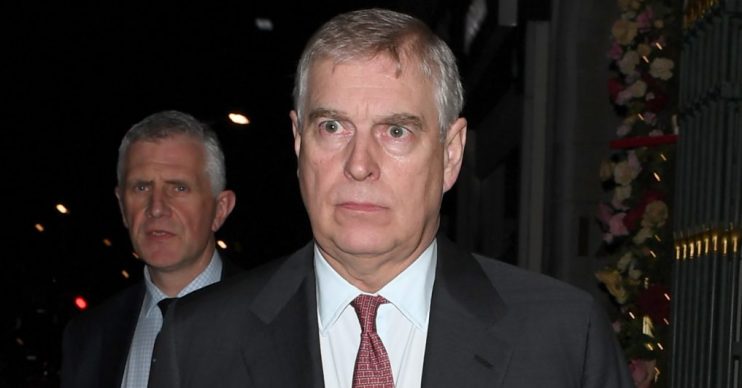 He stepped down from royal duties last year

The Duke of York Prince Andrew is reportedly due to be absent from this year’s Commonwealth Day service.

The royal, 60, is understood to be missing this year’s ceremony, which will be held at Westminster Abbey on Monday (March 9 2020).

A number of members of the Royal Family will be at the annual service, which Andrew has attended in the past.

Last year, the Queen‘s second-youngest son accompanied the monarch at the Commonwealth Day service as she arrived by car.

But this year, he won’t be among the royals in attendance, the Telegraph reported.

His absence from the ceremony next week follows his decision to step back from royal duties.

In November last year, Prince Andrew revealed he was stepping down for the “foreseeable future” in the wake of the Jeffrey Epstein scandal.

The royal confirmed would no longer take on royal duties as he thought his relationship with the billionaire paedophile had caused “major disruption to his family’s work” and “the valuable work” at the various organisations and charities he supports.

He said in a statement at the time: “It has become clear to me over the last few days that the circumstances relating to my former association with Jeffrey Epstein has become a major disruption to my family’s work and the valuable work going on in the many organisations and charities that I am proud to support.

I continue to unequivocally regret my ill-judged association with Jeffrey Epstein.

“Therefore, I have asked Her Majesty if I may step back from public duties for the foreseeable future, and she has given her permission. I continue to unequivocally regret my ill-judged association with Jeffrey Epstein.

It followed criticism over his high-profile interview with BBC Newsnight, in which he discussed his his friendship with Epstein.