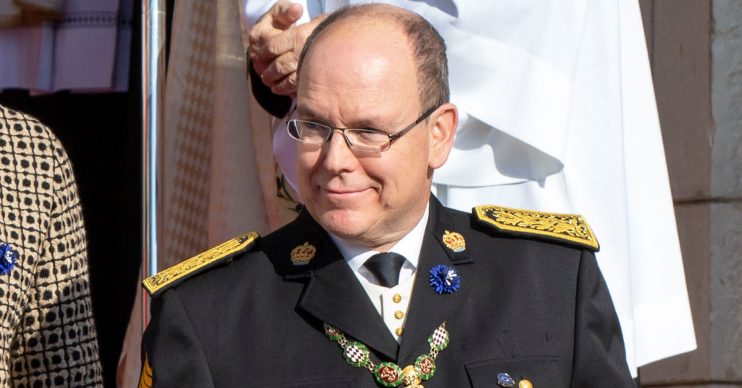 He is being monitored by doctors and specialists

Prince Albert of Monaco has tested positive for coronavirus amid the pandemic.

At the start of this week, the 62-year-old was tested for the deadly bug just days after he announced new measures to tackle the outbreak in the country.

A palace statement said there’s no cause for concern but he’s being monitored by his personal doctor and specialists at the Princess Grace Hospital Centre, which is named after his mother Grace Kelly.

The palace confirmed the Prince will continue to work from his private luxury apartments.

He is also in contact with the government and cabinet of Monaco.

The statement said Albert has urged the 39,000 people of Monaco to observe quarantine rules to stop the spread of the virus.

During a speech on Tuesday, March 17, Albert asked that group activities be postponed in order to minimise social contact to within the immediate family.

He also said that only trips to work, if working from home is not possible, and trips to supermarkets or to the doctors will be allowed.

It’s not known whether Albert’s wife, Princess Charlene has been tested for the virus.

Albert is the first known royal to test positive for the disease.

Buckingham Palace recently confirmed that Queen Elizabeth II would be moving to Windsor Castle earlier than planned amid the outbreak.

Her Majesty will move to Windsor Castle for the Easter period.

A statement said: “As a sensible precaution and for practical reasons in the current circumstances, a number of changes are being made to The Queen’s diary.

Meanwhile, it’s been said Her Majesty’s husband Prince Philip, 98, was flown to Windsor Castle by helicopter to self-isolate with his wife.