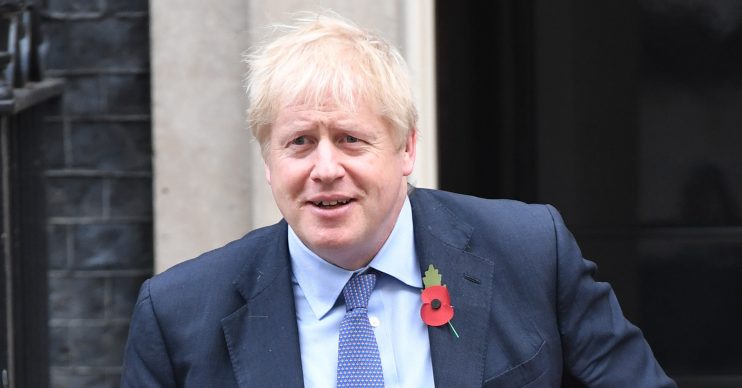 Could it be under threat?

As the build-up to Thursday’s General Election continues, Prime Minister Boris Johnson has dropped a bombshell on the campaign trail.

Mr Johnson, 55, asked a crowd during a stop in the northeast of England how long can [the BBC] justify the licence fee system, suggesting that the annual payment might be looked at closely if he retains power.

Read more: Peter Kay ‘in talks with the BBC’ following break from showbiz

The corporation came under fire earlier this year when it announced that over 75s will have to pay for their licence fees from next year.

Today (9.12.19) Mr Johnson was asked what his opinion on the licence fee was.

“Well, I don’t think at this late stage in the campaign I’m going to make an unfunded spending commitment like that, but what I certainly think is that the BBC should cough up and pay for the licences for the over-75s as they promised to do,” he replied.

But at this stage we are not planning to get rid of all TV licence fees, though I am certainly looking at it.

“But at this stage we are not planning to get rid of all TV licence fees, though I am certainly looking at it.”

He continued: “But you have to ask yourself whether that kind of approach to funding a TV, a media organisation still makes sense in the long-term given the way other organisations manage to fund themselves – that’s all I will say.

“I think that the system of funding by what is effectively a general tax, isn’t it, everybody has a TV, it bears reflection – let me put it that way.

“How long can you justify a system whereby everybody who has a TV has to pay to fund a particular set of TV and radio channels – that is the question.”

Back in October, Culture Secretary Nicky Morgan was asked about the possibility of the Beeb changing from its current system to a subscription service.

She told the committee: “I would need to understand what that would do to their income. I think the BBC is a very important institution, it’s an enormous part of our soft power around the world, but undoubtedly the sector is changing

“We all know from streaming services and the way the younger generation consumes services, it is going to change.”