ITV viewers were in awe of an "inspirational" boy on Pride of Britain who managed to raise hundreds of thousands of pounds for charity.

During last night's (05.11.19) show, Aaron Hunter was handed the Young Fundraiser award after raising £300k for ROHHAD Association - an organisation working to help find a cure for ROHHAD syndrome.

Aaron is himself living with ROHHAD, which stands for Rapid Onset Obesity with Hypothalamic Dysfunction, Hypoventilation and Autonomic Nervous System Dysregulation.

It is a life-threatening and limiting disease that is considered terminal.

Oh goodness what an incredible young person, Aaron Hunter winner of the Young Fundraiser award. Raised over £300,000 for @Rohhad_Global. And his pal @robertdowneyjr had a few words of congratulations for him! Well done Aaron 👏 #PrideOfBritain @PrideOfBritain pic.twitter.com/tm0ODQWuRD

On Pride of Britain, after Aaron had accepted his award, viewers got to hear a message from Hollywood actor Robert Downey Jr.

Speaking via video link, the star said: "Aaron, I have nothing but pride, for you as well. Congratulations on this award.

"And by the way, we've got to meet this number, £300k. Come on everybody, you know? Give what you can. If this goal is not met I'm probably going to quit acting. What a terrible loss that would be.

"Anyway it's your night and God bless your heart, brother."

He deserved that award and I'm so glad he got it!

Good Morning Britain presenter Susanna Reid, who was one of the hosts, then told him: "Aaron, you're a total inspiration. You are our superhero tonight. Thank you for everything you have done."

On Twitter, viewers rushed to praise the "brave" boy and his tireless fundraising efforts.

Another tweeted: "He deserved that award and I'm so glad he got it!"

"Such a brave kid," wrote a fifth, alongside a string of clapping emojis.

A sixth agreed with Susanna, writing: "Amazing young man. You are a superhero in our eyes. Congratulations."

Elsewhere on the programme, longtime host Carol Vorderman appeared to be fighting back tears as she thanked viewers, nominees and winners who featured in the ceremony, which is in its 20th year.

At the close of the show, she said: "Before we meet all of this year's winners for one last time, I want to say from the bottom of my heart what a complete privilege it has been for me over 20 years to meet every single one of our Pride of Britain heroes.

"You have all changed so many lives with all that you've done, including mine, and I just want to say thank you."

The former Countdown star then smiled and welled up as the audience applauded. 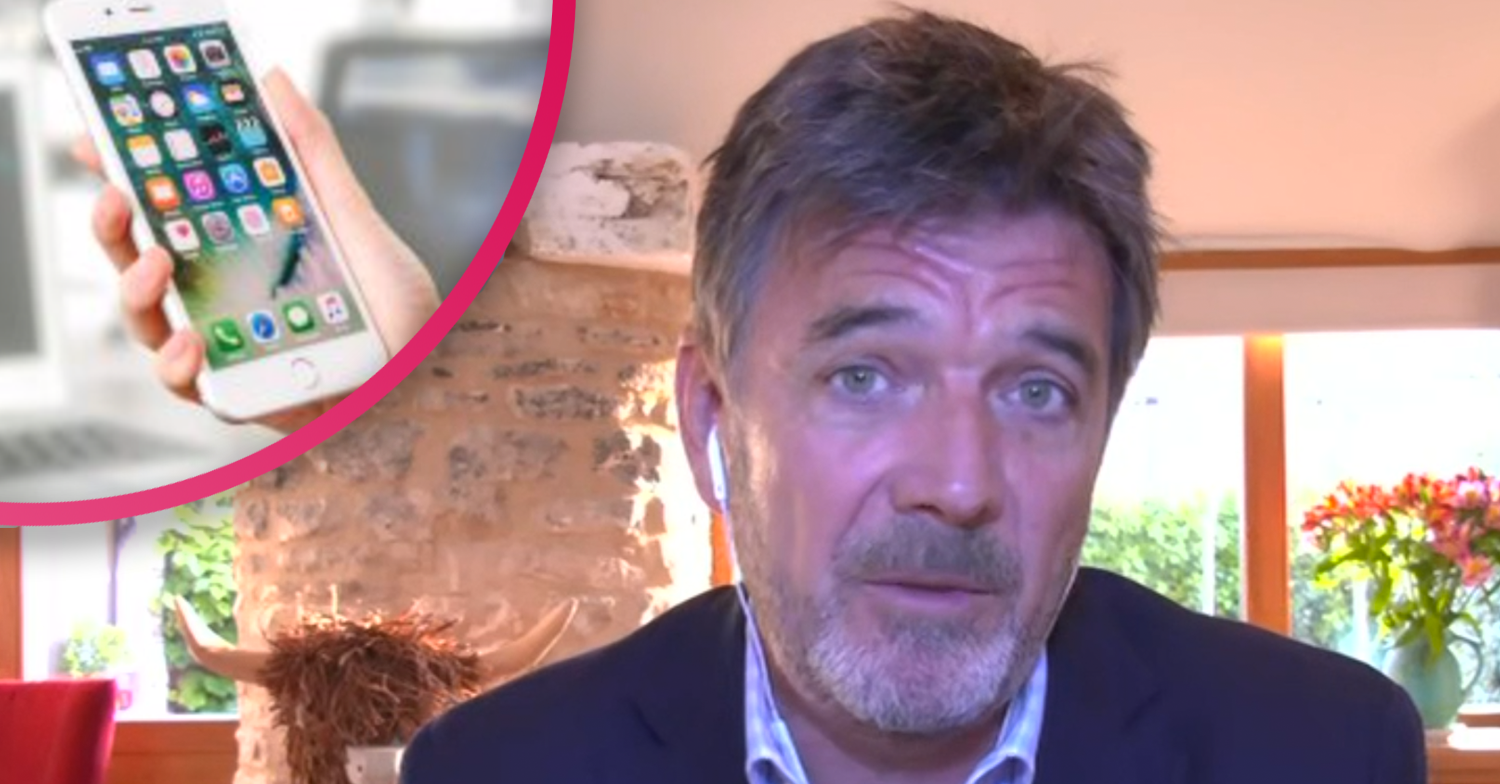