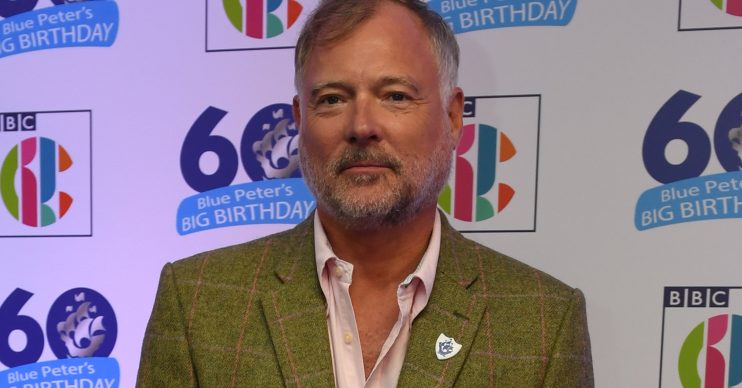 Former Blue Peter host John Leslie has been charged with sexually assaulting a woman in a nightclub more than a decade ago.

The Scottish TV presenter, 54, allegedly attacked a woman at a club on Greek Street in London’s Soho area on December 5 2008, according to Mail Online.

The star is set to appear at Westminster Magistrates’ Court later this month (July 25), when he will face one charge of sexual assault.

Scotland Yard’s Central West Command Unit conducted the investigation, with Leslie informed of the charge via post on June 5.

A Met Police spokesperson told MailOnline: “John Leslie Stott, 54, of Edinburgh, Midlothian, was charged by postal requisition on June 5 with sexual touching of a woman aged 16 or over, contrary to Section 3 of the Sexual Offences Act 2003.

“He is due to appear at Westminster Magistrates’ Court on July 25 at 9.30am. The allegation relates to an incident in Westminster in December 2008.

“The victim was aged 30 at the time. Detectives from the Met’s Central West Command Unit investigate.”

ED! contacted Leslie’s reps for comment and the former presenter said: “I am totally innocent of the historic allegation and will be contesting the trial.”

Leslie made his presenting debut on the cable channel Music Box in the late 1980s before joining the cast of popular children’s show Blue Peter in 1989 to present alongside Anthea Turner, Caron Keating and others for five years.

He later replaced The Chase star Bradley Walsh as the main presenter of ITV game show Wheel of Fortune, and went on to become a regular face on This Morning.

In the early ’90s, Leslie dated Welsh film star Catherine Zeta-Jones before she rocketed to fame, and also had a relationship with reality TV star and glamour model and Abi Titmuss.

He withdrew from public life after leaving This Morning in the early 2000s but in recent years returned to work in radio in Scotland.