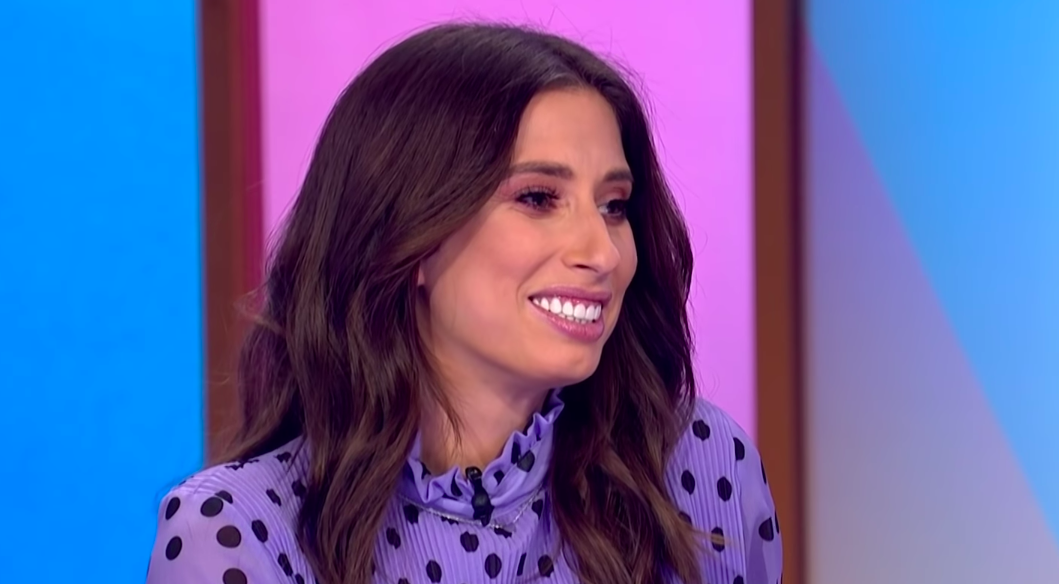 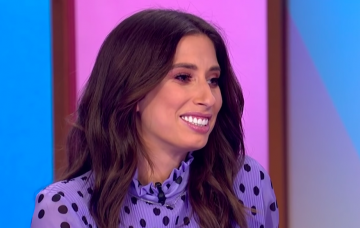 We all know pregnancy can change your body in all kinds of ways – but who knew it impacted your teeth?!

Admitting she took her mum with her, the 29-year-old shared a series of videos and pictures on InstaStories, captioning it: “Hello dentist! Bye bye healthy teeth #Pregnancy.”

In another clip after the visit, she giggled: “Anyone else still bring their mum to the dentist?! I can’t move the bottom of my mouth.”

Stacey also sweetly shared clips from a toy shop, where her boyfriend Joe Swash was play-fighting with her son from a previous relationship, Leighton, six.

The Loose Women – who is also mum to Zachary, 10 – told followers: “Trying to shop for Zach’s birthday present and this is what I’m dealing with!” They then bickered about going home, with Joe wanting to stay and keep playing.

Proving it was all jokey though, Stacey later shared a sweet couple-shot on Instagram. Beside the pic with Joe – who she’s been dating for three years – she wrote: “☀️ Sunshine cuddles ☀️ This afternoon we got a rare ten minutes to ourselves as both of the boys had an afternoon nap (This hasn’t happened in years!).

“So we laid on the grass and soaked up some Vitamin D. I CAN’T BELIEVE IT’S ONLY FEBRUARY ☀️.”

Stacey and Joe, 37, adorably announced their pregnancy a week ago – with some speculating she might even have two babies.

Former EastEnders actor Joe – who is also dad to Harry, 11, from his previous relationship – wrote on Instagram: “I can’t begin to describe how happy we are to be able to share this wonderful news. We’ve been so blessed with 3 incredible children that we’ve had the privilege of raising and we are forever grateful to have the chance to become parents to another wonderful child.

“It’s all very overwhelming and emotional and we couldn’t be happier right now.”

The former X Factor finalist followed it up with a tweet that read: “Words aren’t working for me right now so ditto @realjoeswash 😭💛.”

These two might be our favourite couple ever. They’re going to make such lovely parents, with or without teeth…

What weird things did you go through while pregnant? Leave us a comment on our Facebook page @EntertainmentDailyFix and let us know what you think.