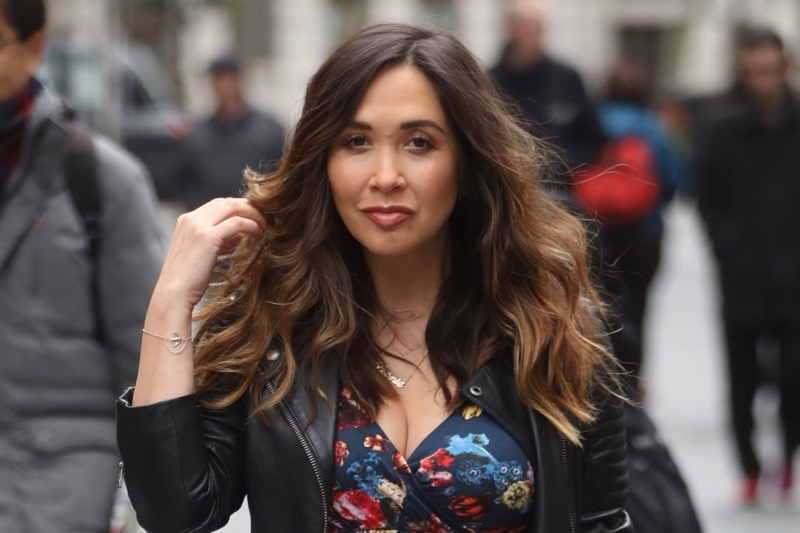 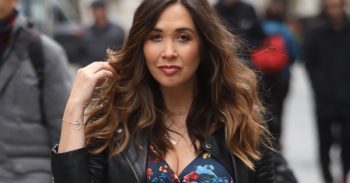 Pregnant radio host Myleene Klass has shared a cute video of herself at an appointment with her midwife.

The former singer, who is expecting her first baby with boyfriend Simon Motson, posted a series of videos to her Instagram account.

She captioned the post, which features a midwife checking the baby’s heartbeat: “Best sound in the world.”

The star’s midwife commented that the heartbeat was “as clear as anything”, while fans have suggested that the strong heartbeat means Myleene is expecting a baby boy.

In the videos, Myleene is seen having a bump check up ahead of the birth of her third baby. She is already mum to daughters Ava, 11, and Hero, eight.

Speaking about her beau, Myleene added: “Check out my super hot doctor and lovely midwife Pippa, of course.”

Simon, who is a fashion PR, was encouraged to get hands-on during the appointment, with the midwife pointing out the baby’s knee and head to the father to be.

The third video featured images of the baby scan and offered fans a glimpse of the unborn tot. An excited Myleene could be heard cooing: “Hello Baby.”

Celebrity friends were quick to congratulate the star. Josie Gibson, who became a mum to son Reggie recently, said: “Aww how beautiful. Sending you and baba lots of love x.”

Myleene recently told Fabulous that Simon “loves” her being pregnant. She said: “If Sim has his way, we would have another one immediately.”

What do you think about Myleene’s sweet midwife appointment? Head over to our Facebook page @EntertainmentDailyFix and let us know by leaving us a comment!