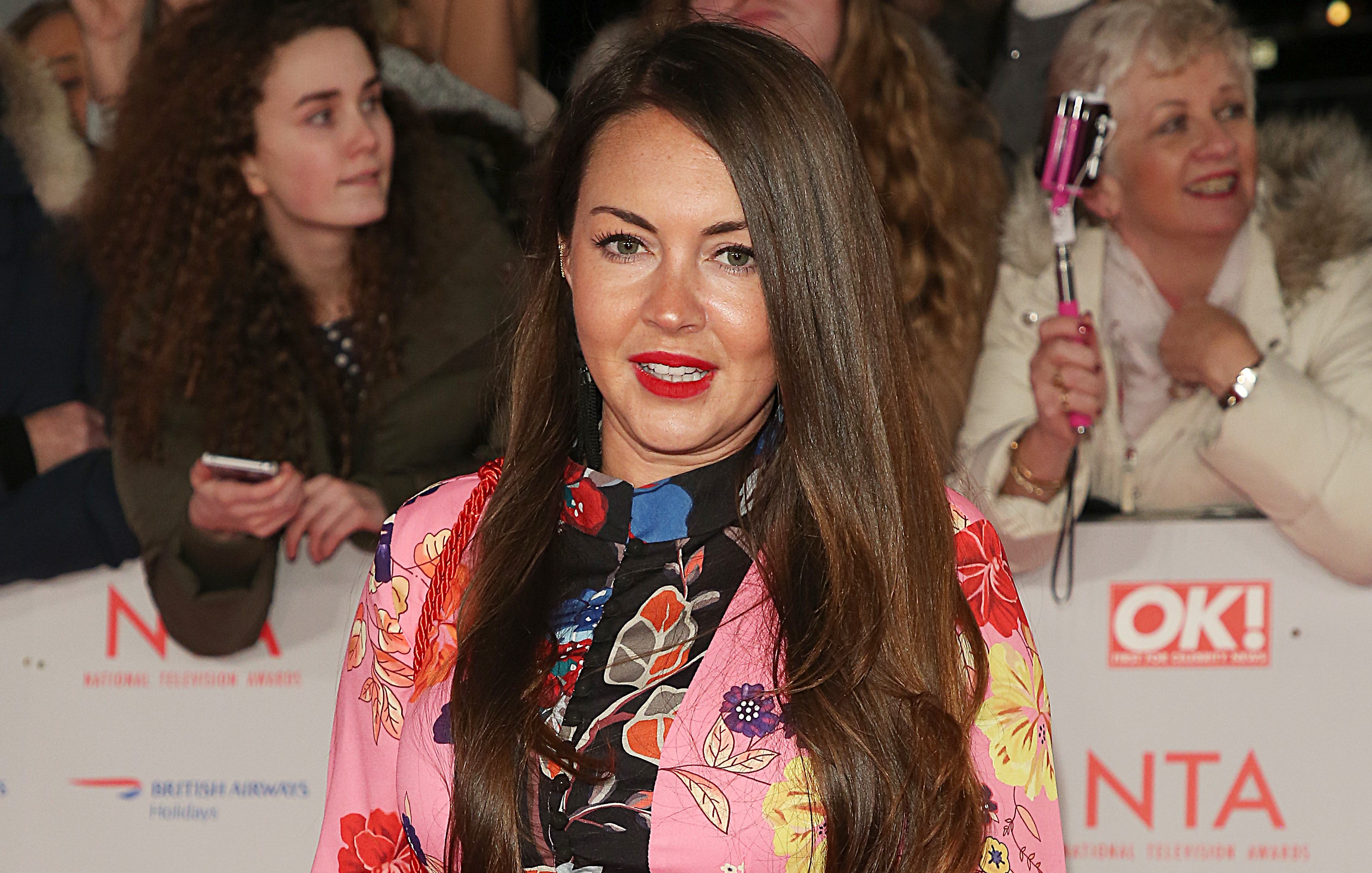 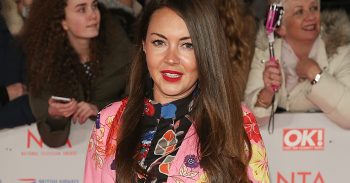 EastEnders favourite Lacey Turner isn’t one for flashing her personal life all over social media.

But the pregnant actress has delighted fans by giving them a glimpse inside her baby shower.

The soap star is due to give birth to her first child later this summer.

The 30-year-old actress – who is best known for her role as Stacey Fowler in BBC show – announced she was pregnant back in February.

Confirming the news to OK! Magazine – where she said she was due in mid-July – Lacey said she and husband Matt Kay have “dreamed of having a family for so long”.

Lacey told the publication: “I can’t wait to nurture our baby – we’ve dreamed of having a family for so long.

“When you’ve lost babies all you care about is the heartbeat – we’ve had about 12 scans.”

Thankfully, this pregnancy has gone well and Lacey celebrated the baby’s impending arrival at the weekend, looking glowing in a stunning yellow dress.

She captioned the image, showing her happy gathering: “I’m a lucky girl 💛thank you to all the lovely ladies for making today so special but most of all thank you to @daisy90 @bevharv@lily_.harvey @nannychick !! My gals did good.”

Matt and Stacey tied the knot in a romantic ceremony in Ibiza in September 2017.

The childhood sweethearts met when they were just 15 and Matt popped the question during a trip to Venice in 2016.

The loved-up couple said “I do” in front of 120 of their closest friends and family.

Leave your best wishes for Lacey and Matt on our Facebook page @EntertainmentDailyFix!