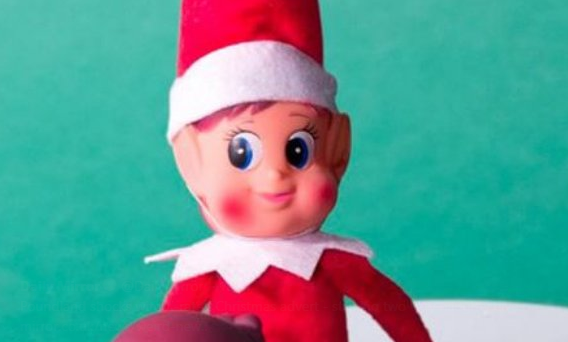 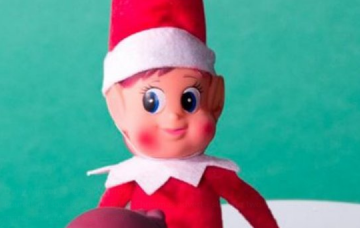 Shops have had varying degrees of success with their Christmas adverts this year.

John Lewis has been criticised for its Elton John extravaganza not being festive enough.

Iceland had its advert about boycotting Palm Oil banned for being too political.

And now Poundland is causes blushes for its X-rated ad featuring elves.

The image sees two elves at a piano; one is sitting on it while the other plays it. A nod to the John Lewis commercial.

Except this has VERY rude overtones.

Read more: Why Iceland’s Christmas advert has been banned

This is the second year the elves had made an appearance in Poundland’s festive advertising campaign.

The company’s boss Barry Williams has explained the reasoning behind their unusual festive adds – and it’s all about money.

Company boss Barry Williams says they hit upon the idea as they didn’t want to “waste” money on an expensive campaign: this year’s cost just £76.59.

This year’s John Lewis ad was unveiled two weeks ago and is entitled The Boy and the Piano.

It tells the story of how the life of 71-year-old music legend’s Elton changed forever when he was gifted a piano as a young boy.

“The John Lewis Christmas campaign has so many warm memories for me and my family.

“It’s been a lovely opportunity for me to reflect on my life in music and the incredible journey I have been on, and how first playing my Grandmother’s piano marks the moment when music came into my life.

“The ad is absolutely fantastic and I’ve truly loved every minute of being a part of it.”

Which is your favourite festive ad this year?