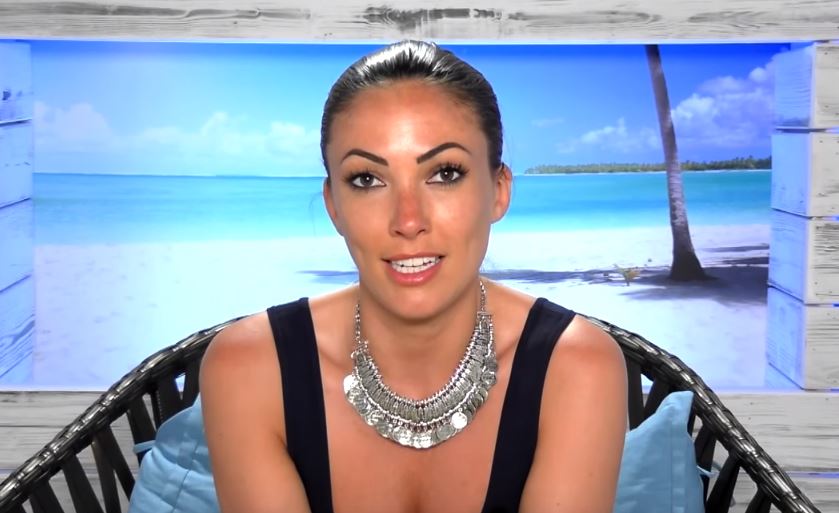 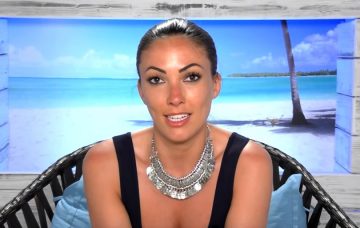 She passed away last year

Sophie was found dead at her home in Ponteland, Northumberland, in June last year and it was believed she had taken her own life.

This week the model’s loved ones were due to attend the inquest into her death, but late last week asked for it to be halted as new information had apparently been received by them.

Read more: Parents of Love Island’s Sophie Gradon do not believe she took her own life

Sophie’s parents now believe there is nothing to support claims that she died by suicide.

Other people speculated on social media that someone else was involved in her death and Northumbria Police have now hit back.

They have said they are still treating Sophie’s death as non-suspicious.

“The family received the coroner’s report for the first time last week and had asked the coroner for more time to review the file. The police have not been asked to review any further evidence relating to the case and it will be for the coroner to determine a cause of death when an inquest is held.

“We would ask that the public do not speculate about the case on social media and respect the privacy of both Sophie and Aaron’s families at what continues to be a difficult time for them.”

It comes after Sophie’s parents, Deborah and Colin, said they don’t believe their daughter took her own life.

Over the weekend, Deborah sent a heartbreaking message to the family of fellow Love Island star Mike Thassalitis, following the discovery of his body in North London woodland.