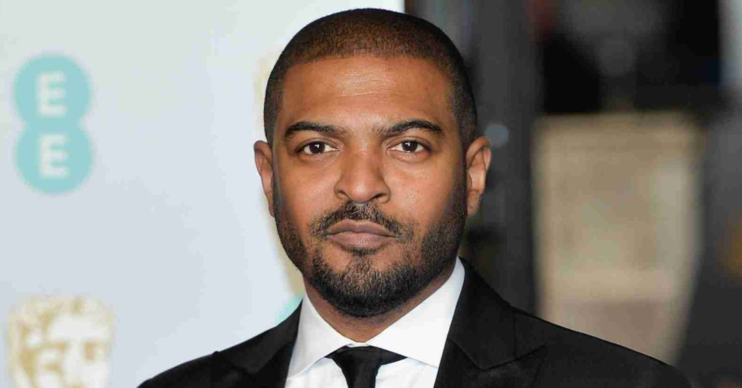 The actor has issued a denial and apology

Just days after Noel Clarke denied all allegations against him, police have confirmed they’ve received a “third-party report” of “sexual offences committed by a male over a period of time”.

On Thursday night (April 29), The Guardian published a story claiming that 20 women had come forward to accuse Clarke of sexual harassment between 2004 and 2019.

The Viewpoint actor denies all allegations levelled against him.

So what have the police said?

The police has not named Clarke in its statement.

The statement said: “On Wednesday 21 April police received a third-party report relating to allegations of sexual offences committed by a male over a period of time.

“Officers are currently assessing the information.”

They also made a plea for any alleged victims of sexual harassment to come forward.

“We would urge anyone who believes they have been subjected to a sexual offence to report this to police so the information can be assessed and investigated accordingly.

We would urge anyone who believes they have been subjected to a sexual offence to report this to police.

“There are specially trained officers ready to provide advice and support.”

The police are not currently investigating the third-party claim.

What are the Noel Clarke allegations?

It’s alleged that the Bulletproof star groped, bullied and shared videos and pictures of women without their consent.

Many of his former co-stars – including women from Viewpoint – have come out in support of the actor’s accusers.

ITV also pulled the last episode of Viewpoint last night, while Sky has suspended filming on season 4 of Bulletproof.

So where is Noel Clarke now?

Noel’s denial was issued by his lawyers, and even his mother Gemma has admitted she is unsure as to where her son is.

She said that she has spoken to his wife Iris and sons, though, and confirmed they had attended school since the claims broke.

Gemma said she has tried to get hold of her son but his phone is switched off.

She also said she was “confused and upset” about the claims levelled against the actor.