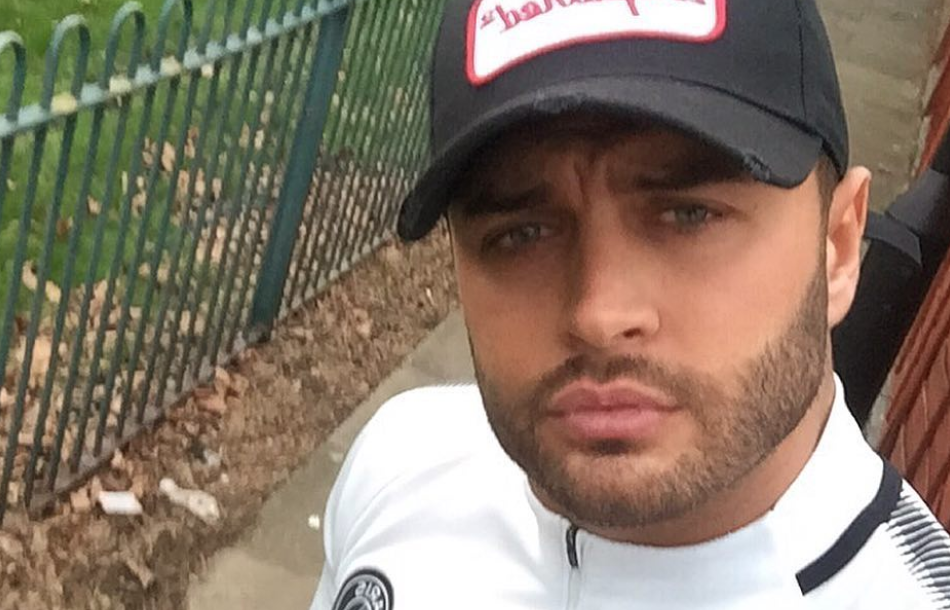 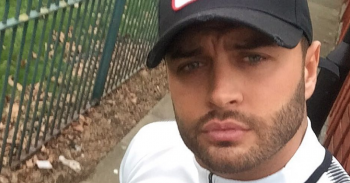 Police confirm cause of death of Love Island’s Mike Thalassitis

The reality star was found dead on Saturday morning

Police have confirmed the cause of death for Love Island star Mike Thalassitis, stating the the reality star died of suicide by hanging.

A Met spokesperson confirmed that police had been called to a North London park on Saturday morning, after receiving reports of a death there.

It is understood Mike’s beloved grandmother recently passed away. His last activity on Twitter just days before he passed away saw him ‘like’ a dark joke about death.

Mike’s Love Island co-star Montana Brown has added her tribute to those of many other of the show’s contestants, taking to Twitter to comment on the importance of recognising the impact of mental illness.

“Mental illness is a serious disease,” she said. “I’m cooped up in my bed, just trying to fathom why Mike did this? Why he didn’t say something. Why he thought this was his only way out.

“I really am so confused. I feel so sad, I’m so sorry darling I didn’t do more. Miss you so much.”

Mental illness is a serious disease. I’m cooped up in my bed, just trying to fathom why Mike did this? Why he didn’t say something. Why he thought this was his only way out. I really am so confused. I feel so sad, I’m so sorry darling I didn’t do more. Miss you so much 💙

She also posted a lengthy post to Instagram, expressing her frustration that the world didn’t know who Mike really was.

“It annoys me that you were so misunderstood,” she said.

“‘Muggy Mike’ was your stage name and let’s face it, the ladies did fall at your feet BUT everyone had this impression of you and you were literally the opposite. You were one of a kind.

“Mike, you were so thoughtful, caring and loyal to me and all your friends, you know some of my darkest secrets and I know yours,” she continued.

“I just wish people had a tiny glimpse of what the real you was like.

“You sent me a Christmas card in the post this year, you checked up on me every day at the beginning of this year when I was struggling myself, you really were the kindest, sweetest person and I am so devastated and crushed that I’ll never get to see you again.”

In touching tributes, fellow reality stars Chris Hughes and Olivia Buckland urged fans to refer to Mike by his proper name, rather than by his ‘Muggy’ nickname.

“His name was Mike Thalassitis, and every inch of my heart goes out to his family & friends. A good guy, taken far, far too soon,” tweeted Chris.