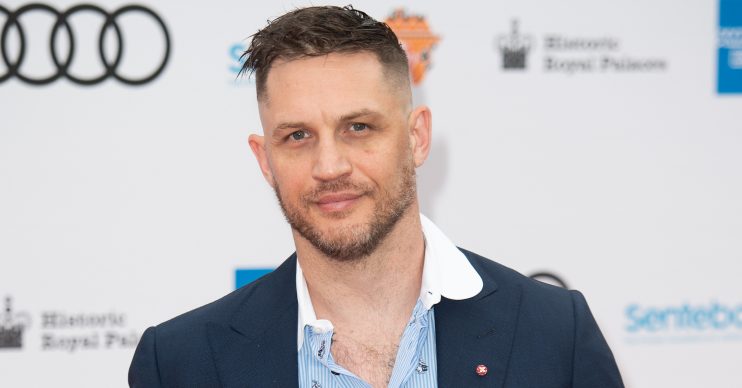 Movie superstar Tom Hardy and wife Charlotte Riley got the fright of their lives at the weekend.

The Inception and Dark Knight Rises star, 42, and Peaky Blinders star Charlotte, 37, were shocked when a car crashed into the front of his south-west London mansion.

The Sun reports that the car tore down part of the boundary wall and iron security gate at the stars’ home on Saturday night (30.11.19).

The publication quoted a neighbour as saying: “It happened late on Saturday night. There was a lot of commotion and the police came, but apparently it was just an accident.

Tom and Charlotte will not be happy because the damage is quite extensive and it leaves their home very exposed.

“Tom and Charlotte will not be happy because the damage is quite extensive and it leaves their home very exposed.”

Another neighbour was quoted as saying: “I heard a noise on Saturday night but I didn’t think anything of it until I saw the damage in the morning – the entire gate post was flattened.

“They’re quite security conscious so I don’t think they were pleased to be without a working gate for a number of days.

“I spoke to Charlotte about it earlier in the week and she said they think it was joyriders.”

The couple was reportedly planning to move to the country last year to ‘avoid a stalker’.

Tom shocked fans recently when he popped up in the latest series of Brummie gangster series, Peaky Blinders.

Fans were delighted to find out that Tom’s character – Jewish gangster Alfie Solomons – was alive and well even though he was shot in the face at the end of series four.

Tom is swapping his acting status for a spot behind the camera – he’s produced BBC One’s latest adaptation of Charles Dickens’ A Christmas Carol, due to air on December 22.