Prince William, Kate Middleton and their eldest child Prince George will be accompanying Princess Charlotte on her first day at school.

Kensington Palace has confirmed that the youngster will have her mum, dad and older brother with her when she starts at Thomas's Battersea next Thursday (05.09.19).

According to Hello! magazine, Charlotte and her family will likely hold a brief photo-call before she starts her first lesson at the posh west London school. 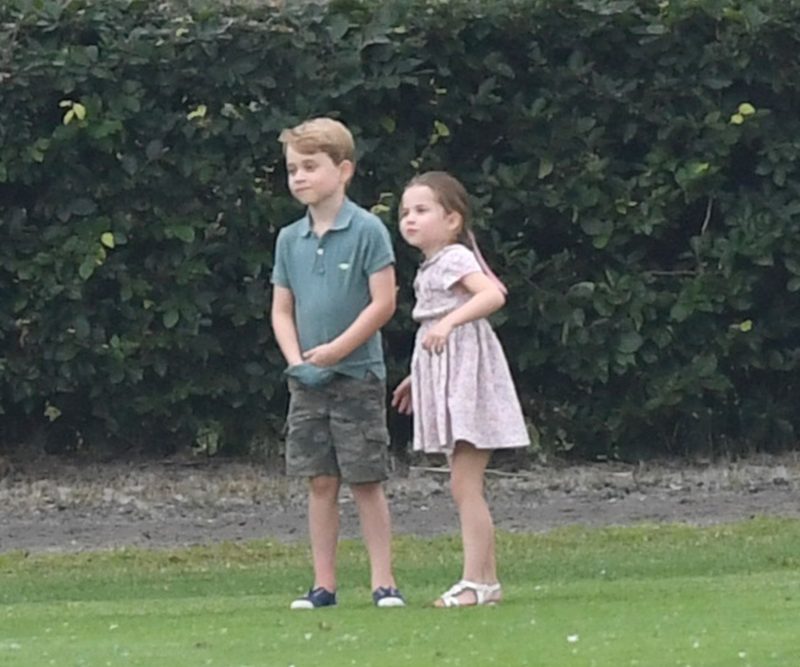 The four-year-old is due to start her first term of Reception, which will reportedly include lessons in French, Music, Art, Drama, Ballet and Computing.

Prince George, meanwhile, is returning to the school to begin Year Two.

Charlotte's first day will likely be particularly special for Kate, after she was forced to miss George's in 2017 due to severe morning sickness during her pregnancy with Prince Louis. 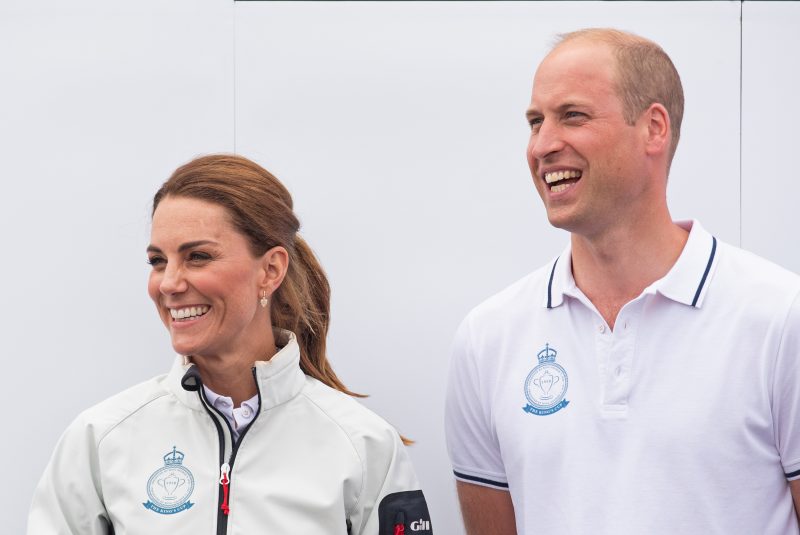 It's unlikely that Charlotte's nervous about starting Reception, as her confidence in front of strangers is well documented.

Earlier this month, the princess proved her sass with a cheeky gesture at a crowd of photographers and onlookers.

The young royal was snapped sticking her tongue out during a charity regatta event in Cowes, Isle of Wight, drawing laughs from a big crowd of royal fans.

Kate was bending down next to Charlotte and pointing towards the photographers, smiling as she tried to get the child to wave. But the youngster put her tongue out and as the onlookers burst into laughter, Kate grinned and appeared to lightly chastise Charlotte before moving her on. 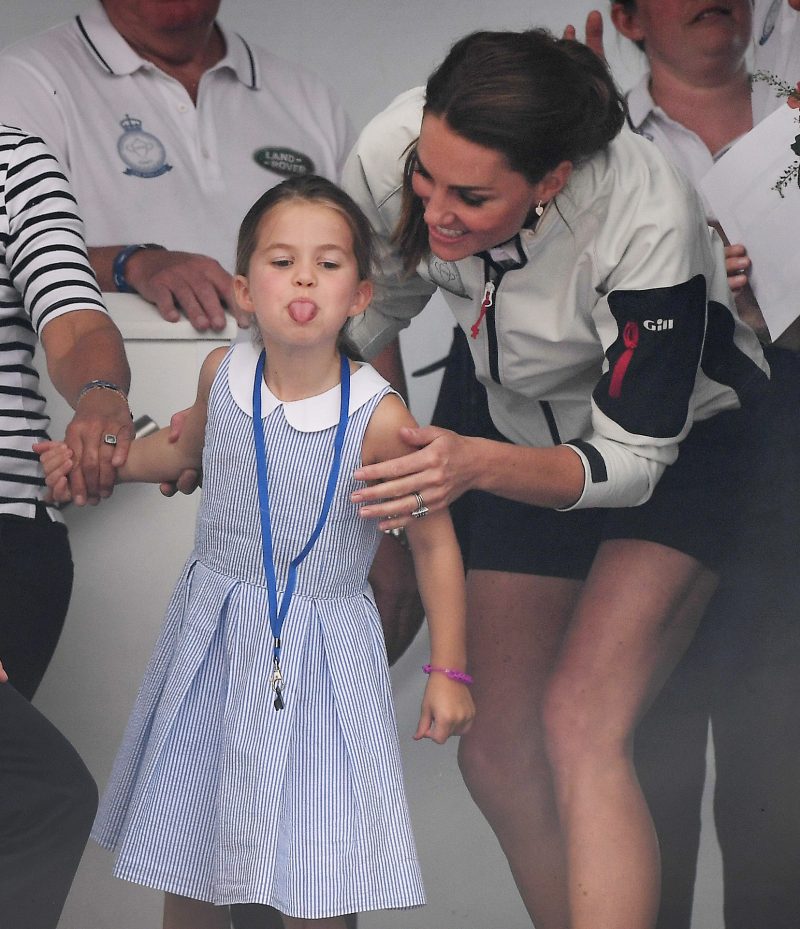 Charlotte's not shy in front of strangers (Credit: SplashNews.com)

The real reason she stuck her tongue out eventually emerged.

While it was initially thought that she might have been showing her disdain for the paparazzi, it turned out the thinking behind the gesture was much more innocent.

As reported by Hello! magazine, Charlotte was pulling a face because she had spotted her grandfather, Kate's dad Michael Middleton, in the crowd.