TV presenter Piers Morgan has slammed the Duchess of Sussex for 'chopping' dad Thomas Markle out of her life and suggested she should "get on a private jet" to visit him. 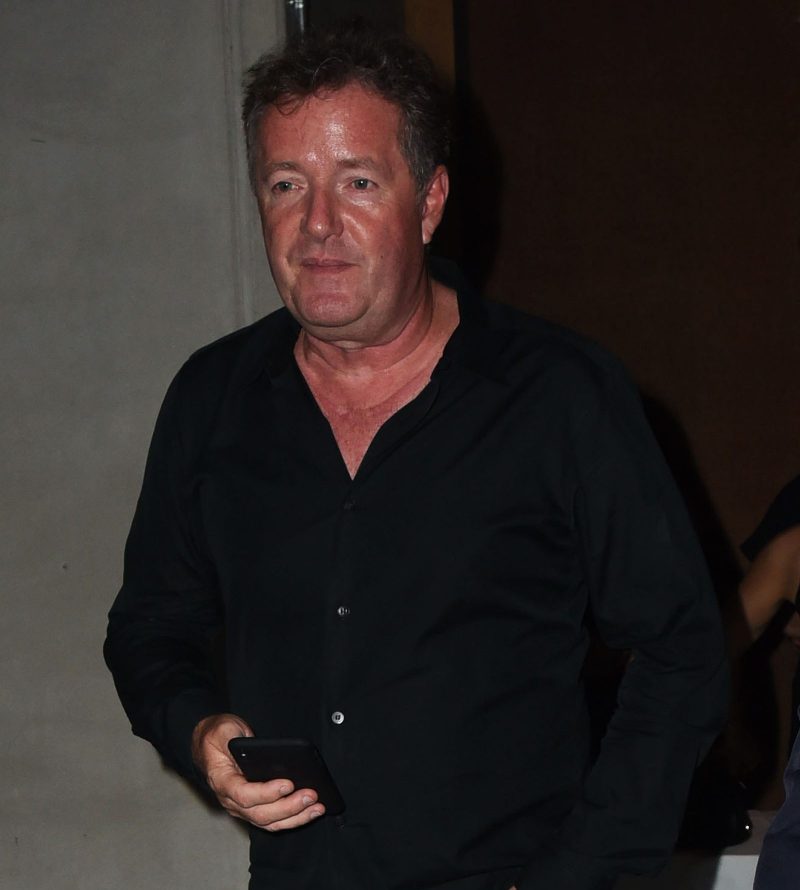 Piers is back on GMB (Credit: Alucard / SplashNews.com)

In a conversation with Robert Jobson, the show's royal correspondent, Piers started out by accusing the royal couple of hypocrisy.

He said: "This attempt by them to be 'woke' royals, playing the political card about big issues, it's not going to fly, is it? Because the royal lifestyle, by definition, should render itself hypocritical to all that stuff. I have no problem with them having private jets, but I'm not telling everyone to watch their every footprint."

Robert conceded that the Sussexes should not have "lectured" the public on climate change and as the conversation turned to Meghan's father, Piers lambasted her for not going to see him after his heart attack or arranging a meeting between him and her husband. 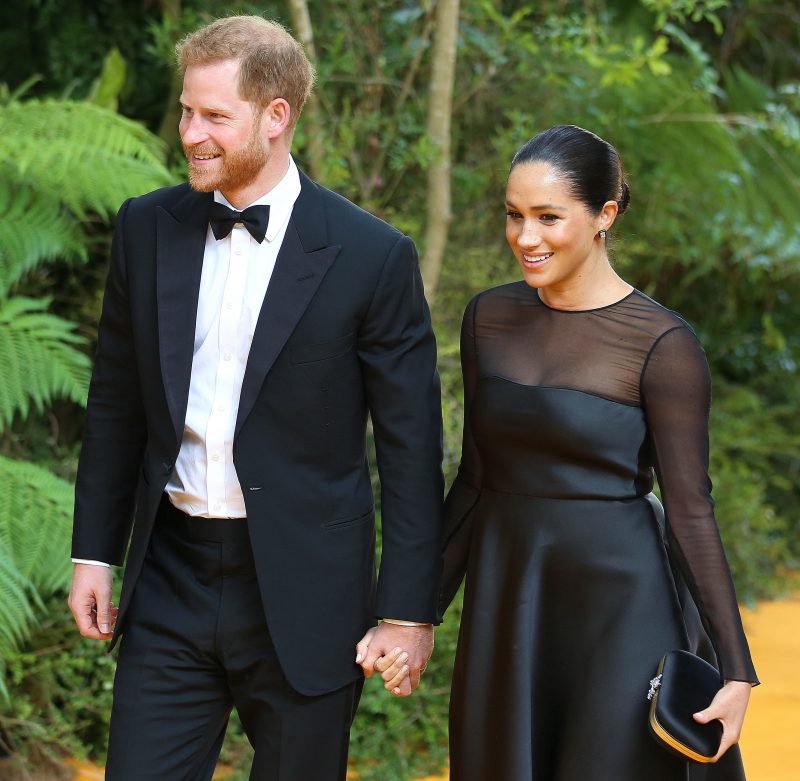 He accused the Sussexes of hypocrisy over their use of private jets (Credit: Ana M Wiggins / SplashNews.com)

He said on the programme: "This thing with the father seems such a running sore and sadness to me. The idea that the guy who helped bring her up is now no longer a part of her life."

He went on to say that Harry's never "bothered to meet him" and said he thinks Meghan "chops anyone" if they become a "bit of a problem", adding: "They didn't even go and see him when he had a heart attack. I still think they should get on one of their private jets and go out and see the poor guy."

This thing with the father seems such a running sore and sadness to me.

It follows reports over the weekend that Thomas had accused Meghan and Harry's PR team of ignoring him.

He told the Daily Mail: "I would like them to send me a picture of Archie so I can frame it and put it on my wall beside the one of Meghan." 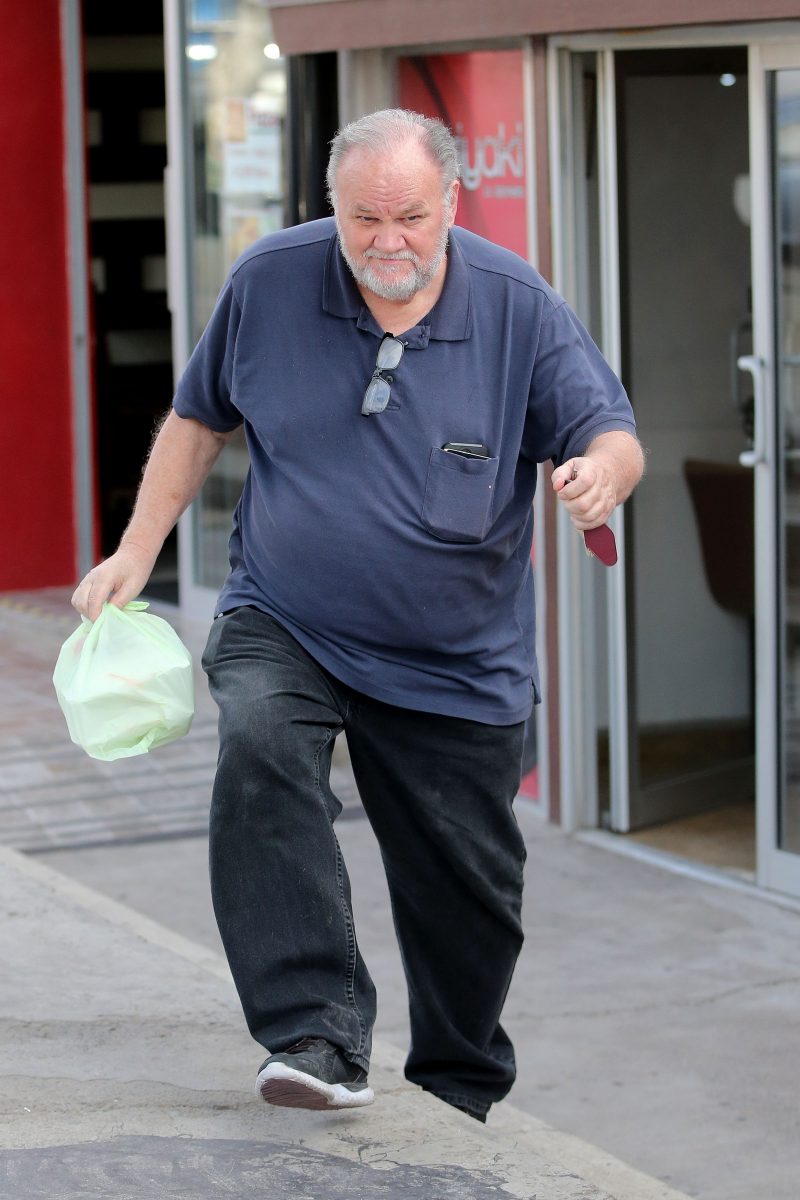 He quipped that Harry and Meghan should take a private jet to visit her dad, Thomas (Credit: SplashNews.com)

He added: "Isn't that what any grandfather would want?"

A source quoted by The Sun claimed that Megan now has no intention of seeing Thomas again or letting him meet baby Archie.

They told the paper that Meghan is only now coming to terms with the "very difficult" decision, having made it "some time ago".