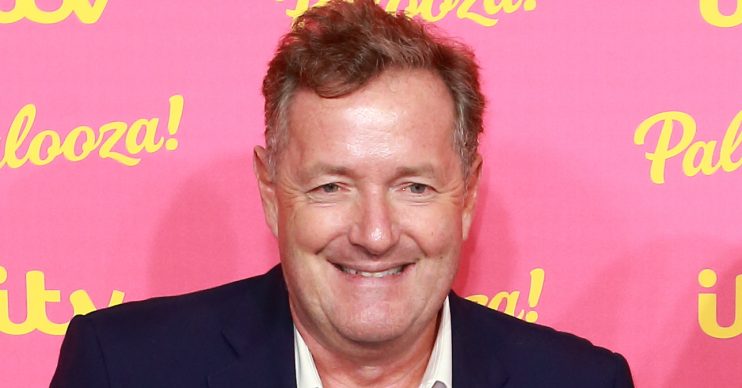 His long-running feud with the Duchess of Sussex has long been a hot topic of conversation for Good Morning Britain star Piers Morgan.

However, the outspoken TV host has gone one step further this time by predicting that she will split from husband Prince Harry in the next couple of years.

The pair tied the knot in May 2018 and recently announced their decision to step down as senior member of the royal family.

Now, speaking to OK!, Piers has given more of his opinions on the royals.

Admitting that he thinks Meghan is “a total piece of work”, Piers revealed that he could never bury the hatchet with the former actress, who he was once friends with.

Read more: Jacqueline Jossa being lined up to replace Michelle Keegan in the BBC’s Our Girl

She ghosted him when she started dating Harry.

Asked if he would like to interview the couple, Piers admitted that he wouldn’t be able to take them seriously when they started “whining”.

My guess is that Harry will be back on the market in the next two or three years.

Controversially, he added: “Anyway, my guess is that Harry will be back on the market in the next two or three years.”

Piers also has Harry’s next love interest all lined up – in the shape of his single co-host Susanna Reid.

He said: “Susanna has said that she wants to mother him, which I think we can all work out is a euphemism for something else. Susanna and Harry! I can see it now.”

The brunette beauty rubbished the idea though.

She told her co-host to stop being “ridiculous”.

Susanna said: “Don’t be ridiculous. It is possible to say that you want to give someone a maternal hug without it meaning something else.”

Bookies had previously predicted the Meghan and Harry could divorce within the next five years.

Bookmakers Paddy Power offered odds of a royal divorce at 8/1 just a matter of weeks ago.