Daytime TV star Piers Morgan has not been shy at offering his opinions on the drama involving Prince Harry and Meghan Markle.

The Duke and Duchess of Sussex have now worked out a deal that will see them relinquish their royal titles and frontline royal duties after the Queen released a statement yesterday (January 18).

Now Good Morning Britain host Piers, 54, has taken to social media to praise Her Majesty in another rant.

As the news broke, he praised the Queen, agreeing with the decision for the under-fire royal couple to 'sling their hook'.

He also took aim at Meghan again saying he was "Only surprised it took her so long to get Harry to ditch his family, the Monarchy, the military and his country. What a piece of work."

He captioned the image: "Bottom line: Meghan/Harry wanted to have their cake & eat it, but the Queen just took the cake back to the royal kitchens."

It wasn't long before many of Piers's 7.1million followers agreed with him, taking to the social media site to voice their strong opinions.

One follower said: "I feel quite gutted this evening.

I think it's a massive loss to the royal family that Harry has given up his title/role.

"I think it's a massive loss to the royal family that Harry has given up his title/role.

"He married the wrong woman and will regret this day."

But Piers did not receive widespread support for his views.

Another user said: "I think they just want to be left alone by people like you." 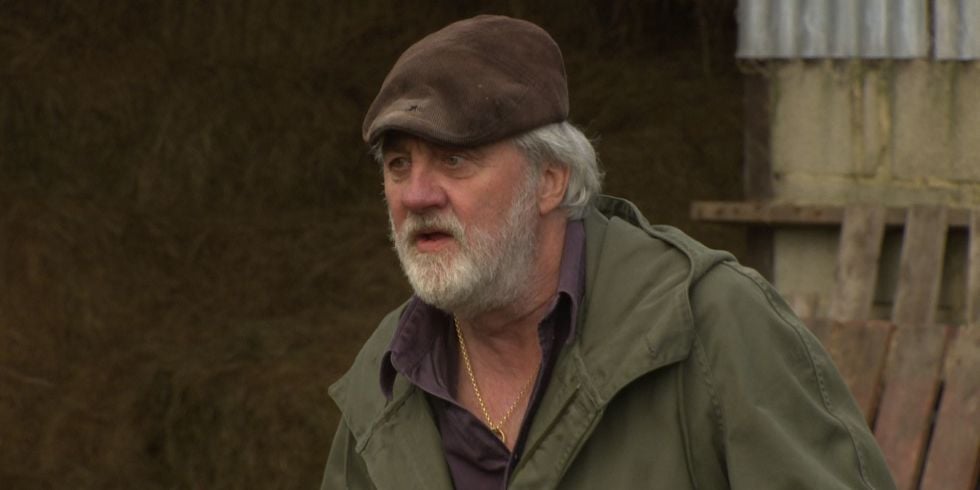