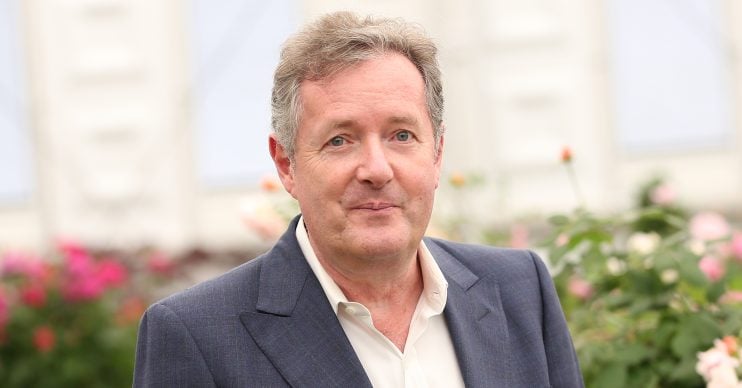 He's not in a flap about it

Piers Morgan has confirmed he isn’t in a flap about a petition to have him removed as a host of Good Morning Britain… as he’s currently ‘identifying as a penguin’.

“You can’t remove me, I’m currently identifying as a penguin so it would be animal cruelty,” he pointed out in a tweet.

He then shared a GIF of a penguin running with the caption: “Memo to all those trying to get me thrown off TV for refusing to accept there are 100 genders: ‘Come at me bro’.”

Memo to all those trying to get me thrown off TV for refusing to accept there are 100 genders: pic.twitter.com/ojk2oeZM4R

You can’t remove me, I’m currently identifying as a penguin so it would be animal cruelty. https://t.co/WqCBgeKFf4

Read more: Danny Dyer’s The Wall divides viewers like nothing else on earth

The TV presenter has hit back as more than 7,000 people have signed a petition calling for him to get the sack over his “disdain for those who dare to identify in a way they feel comfortable”.

As the idea was debated on the show, Piers ranted that it was “ridiculous” and that if that’s the case, he can identify as a penguin.

As a result of Piers’ outburst, a petition was started saying he was “dehumanising” transgender/non-binary/gender-fluid individuals.

However, continuing the debate on Twitter, Piers has defended his stance, saying he is fully supportive of the transgender community.

In one tweet he wrote: “I support those who transition, just as I’ve always loudly supported gay rights, but I don’t support the ridiculous notion of 100 genders, and most sensible people agree with me.”

In another, he repeated: “I’ve always been a loud & proud supporter of people who transition, but feel this 100-gender nonsense makes an absolute mockery of what they go through.”

Numerous people have tweeted Piers to say they agree with him, with one fan even saying she has set up a counter petition to keep him on GMB.

“I’m so p-p-p-p-pleased to hear that…” he said of the new petition, as he kept up of joke of now identifying as a penguin.

The issue showed no signs of going away today as Piers continued to respond to tweets about it.

He said it had become such a hit topic that it would be debated on Monday’s GMB!

“From a cannon?” cheeky Lorraine Kelly then chipped in.

UPDATE: On tomorrow’s @GMB, we will be debating whether I should be fired.

Yes, but my contract runs out on Dec31 anyway.. https://t.co/ryHIpXQ1T0

He also revealed his contract with ITV is up at the end of the year, after one tweeter asked him if he would get paid to the end of his contact – “like a footballer” – if he was fired.

Do you agree with Piers or do you support the petition to have him removed from GMB? Leave us a comment on our Facebook page @EntertainmentDailyFix and let us know what you think! 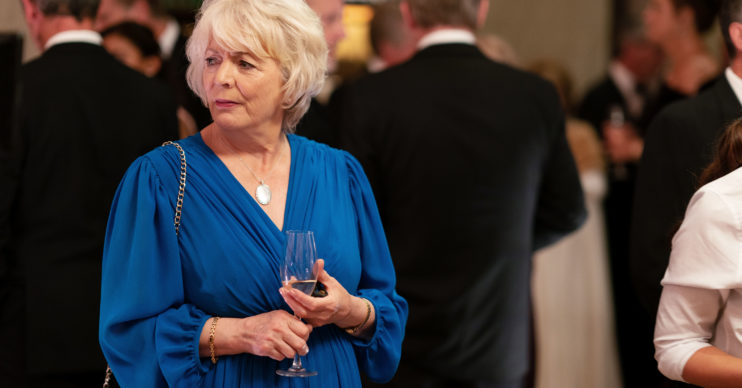