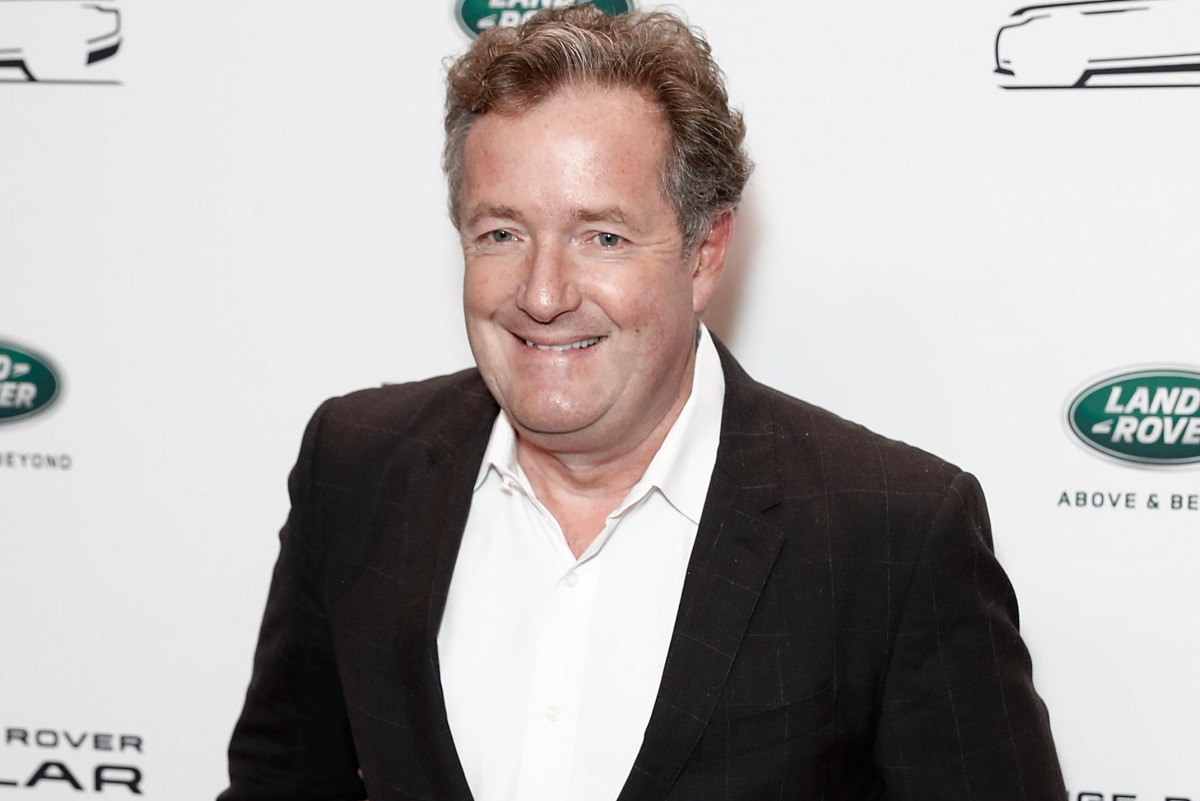 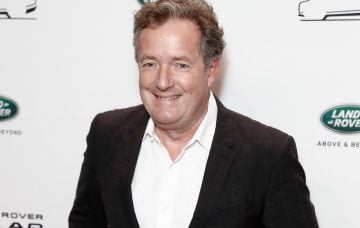 The trio attended the GQ Men of the Year Awards

Piers Morgan attended the GQ Men of the Year Awards in London on Wednesday night alongside his TV wife Susanna Reid and his real wife Celia Walden.

And while he may have been hoping for a “cat fight”, wife Celia revealed that couldn’t have been further from the truth as she and Susanna cheerily hugged and chatted.

The Good Morning Britain presenter, 53, shared a photo to Instagram showing himself, Celia and Susanna together at a table at the star-studded bash.

The photo shows Piers in the middle of the ladies as Celia rests her arm on Piers’ shoulder while Susanna laughs for the camera.

The Merry Wives of Morgan. #gqawards

Piers captioned the snap: “The Merry Wives of Morgan.”

A couple of hours before, Celia had posted a picture of their table at the awards ceremony, which showed their name places with Piers between the two women.

And while Piers may be expecting some animosity between his wife and Susanna, Celia proved there was no such thing as she and Susanna bonded over putting up with him!

Celia captioned the post: “He hoped there would be a cat fight – instead there were just hugs and sisterly murmurs of ‘how the hell do you do it?’”

He hoped there would be a cat fight – instead there were just hugs and sisterly murmurs of ‘how the hell do you do it?’ #gqawards2018 #gqawards

Susanna looked stunning in a vibrant red asymmetric dress from Outline for the event while Celia sported a gorgeous green gown.

Despite leaving the event late in the evening, Susanna still managed to get up at 4am to host Good Morning Britain at 6am.

Susanna also spoke about having a conversation with Prince Charles, who received a Lifetime Achievement Award during the ceremony.

She revealed: “He walks off the stage and there’s obviously a huge crowd around him and there’s loads of people in the room, and he just comes up to me, bizarrely.

Read more: Piers Morgan brands Beckhams “so cringe” as he hits out at them again

“He said, ‘have a lovely dinner’ and I said, ‘thank you very much indeed, it’s lovely to see you.’ So that’s my royal story from the night.”

Revealing Piers’ reaction to Prince Charles speaking to her, Susanna added: “As I turned around, the face of fury on Mr Piers Morgan that the royal guest had spoken to me and not to him.

“Although, he was happy enough with his two wives what he calls us [her and Celia]. I don’t know how she does it.”