BBC Breakfast's Naga Munchetty found herself in hot water after being reprimanded yesterday (25.9.19) by the BBC after she made comments about Donald Trump.

But Naga has found an unlikely ally - breakfast TV rival, Piers Morgan, who has taken to Twitter to defend her. 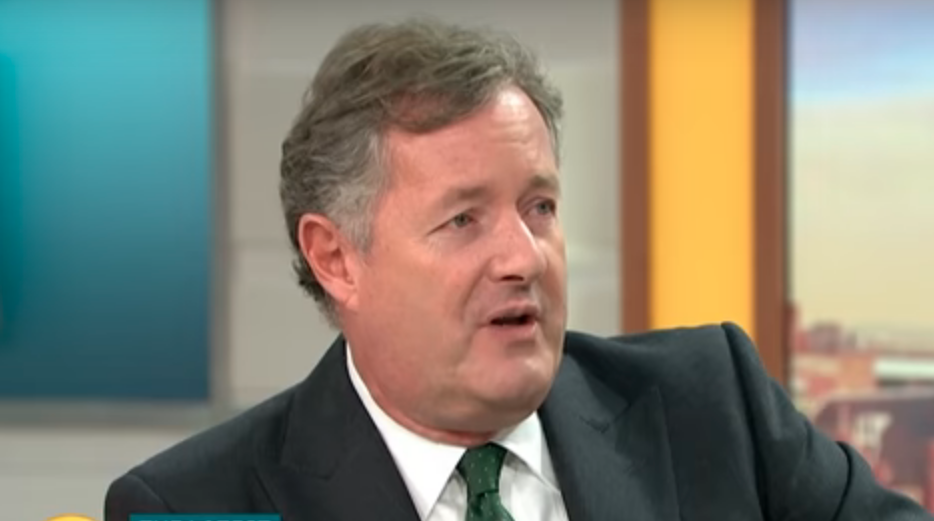 Piers stuck up for his rival (Credit: ITV)

Read more: Piers Morgan takes another swipe at Prince Harry and Meghan Markle while they're on tour in South Africa

Back in July, Naga, 43, slammed Trump after he told a number of United States Congresswomen to "go back" to the "places from which they came".

She said on the early morning show: "Every time I have been told, as a woman of colour, to go back to where I came from, that was embedded in racism.

Overall her comments went beyond what the guidelines allow for.

"Now I'm not accusing anyone of anything here, but you know what certain phrases mean."

"I've been told as a woman of colour to 'go home'..."@BBCNaga shares her experience as we discuss the reaction to comments made by President Trump. pic.twitter.com/u0HL5tEdgt

The BBC has now said the presenter was entitled to her own view but had gone "beyond what the guidelines allow for".

A spokeswoman for the BBC said: "The ECU ruled that while Ms Munchetty was entitled to give a personal response to the phrase 'go back to your own country' as it was rooted in her own experience, overall her comments went beyond what the guidelines allow for."

Since the BBC will gag my breakfast show rival @BBCNaga from saying anything about this, allow me: it’s bloody ridiculous.
Her words were powerful & necessary. Shameful censorship.

He said in a Tweet: "Since the BBC will gag my breakfast show rival @BBCNaga from saying anything about this, allow me: it's bloody ridiculous.

Although plenty of his followers disagreed, a number of Twitter users agreed with him.

Once said: "In a rare event I am in total agreement with Piers on this one.

"This judgement is from a corporation that now values balance over truth, and without truth journalism is no more than propaganda.

"The BBC need to look at their core values, as currently they are not fit for purpose."