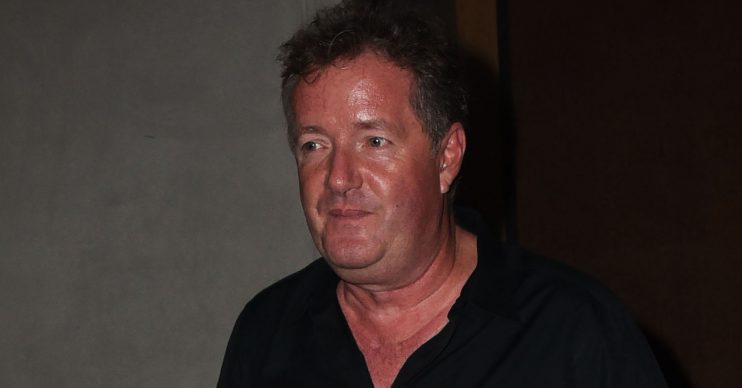 Many of his followers sided with the Duchess

The programme, which aired on Sunday (20.10.19), followed the royals around Africa as they embarked on an official tour of the continent.

But the Good Morning Britain host, who has been a vocal critic of Meghan in the past, appeared to claim she was acting during scenes that saw her open up about the pressures of royal life.

ITV’s Twitter account shared a clip from the doc in which news anchor Tom Bradby, who also narrated the documentary, asked Meghan what the last year had been like.

The Duchness told him: “It’s… it’s hard. You know? I don’t think anybody can understand that, but in all fairness I had no idea, which probably sounds difficult to understand here.

“But when I first met my now-husband, my friends were really happy because I was so happy, but my British friend said to me, ‘I’m sure he’s great, but you shouldn’t do it because the British tabloids will destroy your life’. And I very naively…

Meghan’s a good actress, I’ll give her that.

“I’m American, we don’t have that there. ‘What are you talking about, that doesn’t make any sense, I’m not in tabloids.

Piers was having none of it. He shared ITV’s tweet for his own followers and wrote alongside it: “The Americans don’t have tabloids. I’ve heard it all now. Meghan’s a good actress, I’ll give her that.”

The Americans don’t have tabloids??? I’ve heard it all now. Meghan’s a good actress, I’ll give her that. 🤣🤣🤣 https://t.co/fuqcjIRWv3

But Piers’ usually loyal followers weren’t all on his side, with some accusing the presenter of twisting Meghan’s words.

One said: “Even with us having the video, you’re still twisting her words.”

Someone else replied: “She meant we don’t have tabloids like British, you know this. Let’s not embellish what she said.”

Read more: Prince Harry likens his mother’s death to a ‘festering wound’ as he opens up in new documentary

Another told him: “If you haven’t got anything nice to say, don’t say anything at all, Piers.”

A fourth responded: “I can’t understand how you don’t have sympathy for this young couple, their fragility was obvious and wouldn’t it be terrible if something happened to her because of the press pack? Harry is vulnerable and fears for her safety.”

– Harry & Meghan: An African Journey is available to watch now on ITV Hub