Piers Morgan and his wife Celia Walden have laughed off claims he's "risking his marriage" for his Good Morning Britain co-star Susanna Reid.

The presenter, 54, shared a cover of a magazine which had the headline "Piers risking his marriage for Susanna? Wife's fury over flirting" to Instagram.

The story was based on a recent joke Piers made in which he said that he and Susanna would "be at it like stoats" if they were both single. 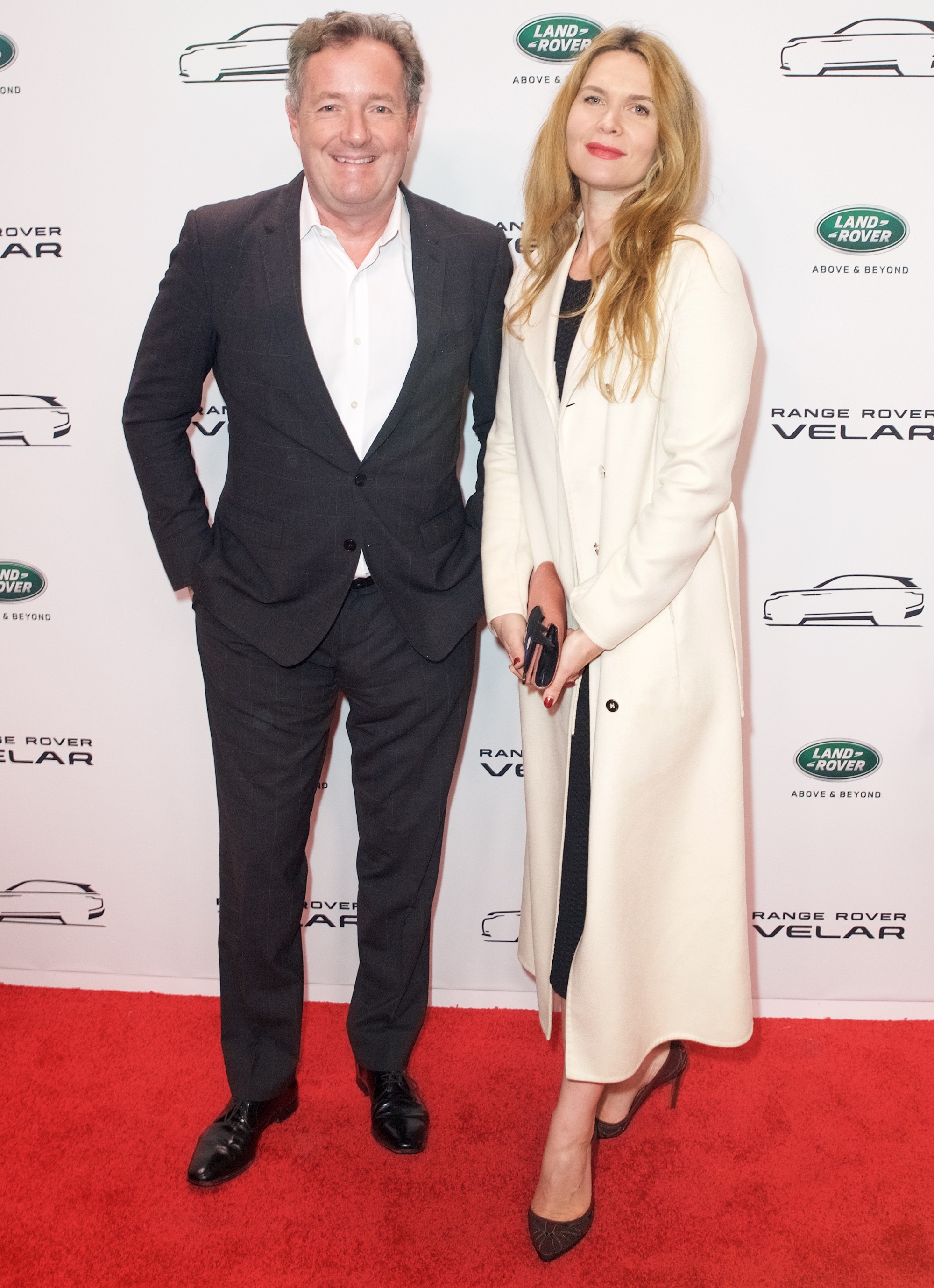 At the time, Celia shared an image of the magazine cover on Instagram and said: "The headline every wife wants to read on a Sunday morning #mythoughtsarewithsusanna."

Now, Piers has expressed his amusement at claims he's "risking" his marriage.

He shared an image of the magazine cover to Instagram and captioned it with a string of laughing face emojis.

Celia also posted the cover to her Instagram alongside a hilarious and sarcastic caption.

She wrote: "I’ve tried to tell him that it’s destroying my self-esteem, but it’s a compulsion - an addiction. 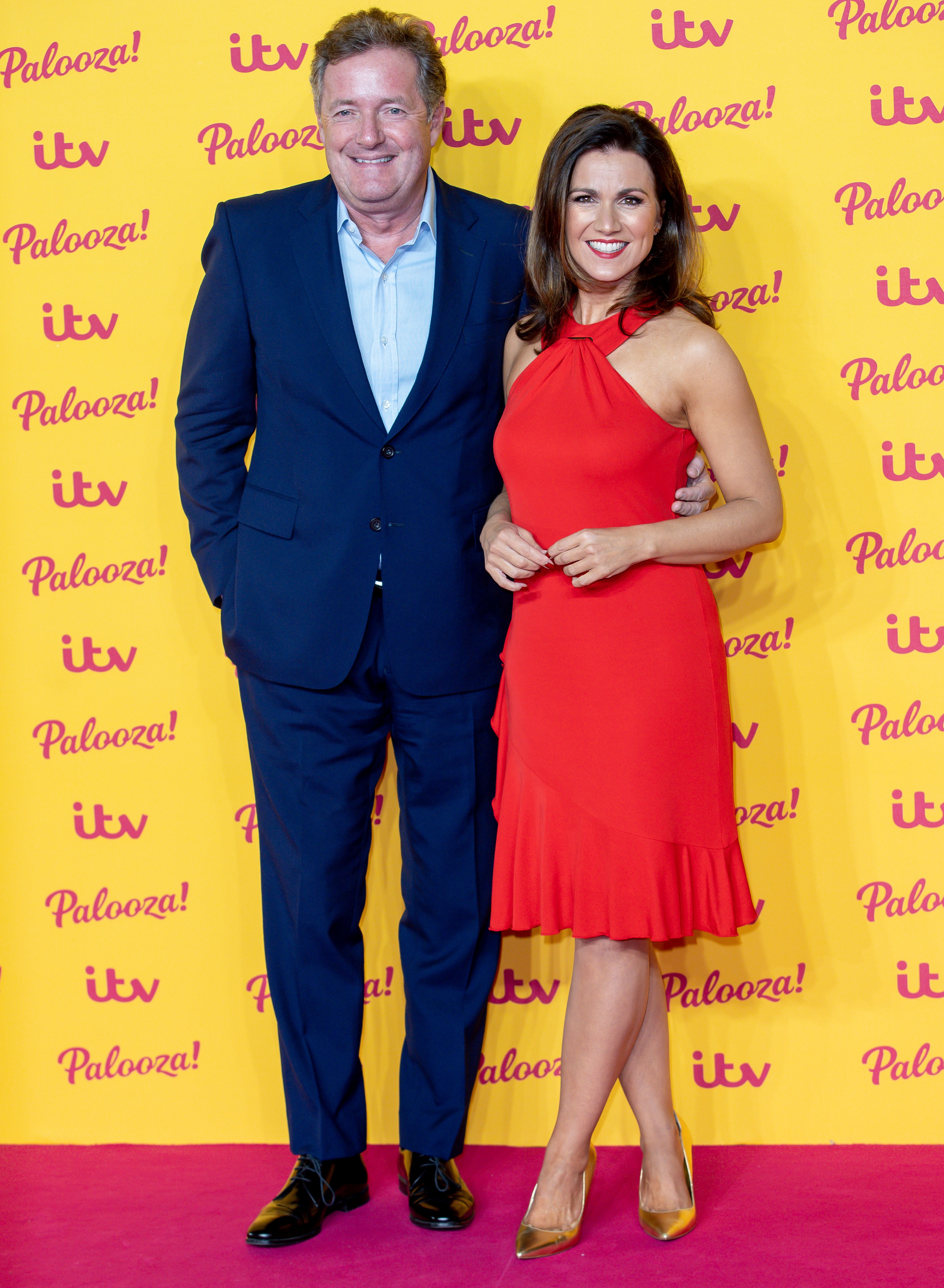 Piers recently joked that he and Susanna would "be at it like stoats" if they were both single (Credit: Jeff Moore / SplashNews.com)

I’ve tried to tell him that it’s destroying my self-esteem.

Fans were amused by Celia's response with one commenting: "You are amazing and very funny."

Another said: "Brilliant!!!" while a third wrote: "Hahahahha!!!"

During the interview with the Mail On Sunday's Event magazine, Piers also admitted he'd deliberately set out to rile Susanna, 48. 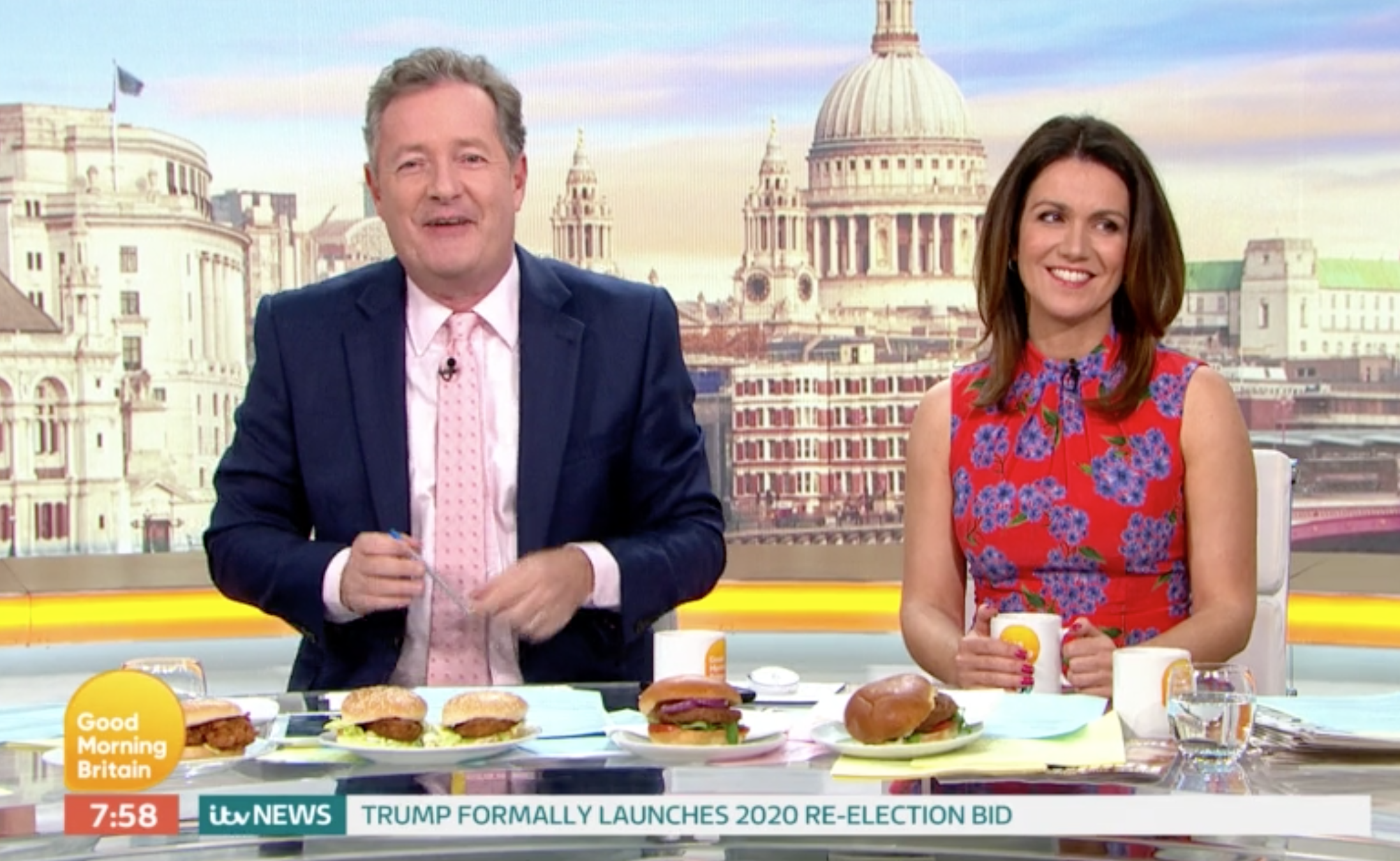 He said: "She was the queen bee and I was the alpha male. I felt I needed to shake her up a bit. But then I realised I went a bit too far."

Susanna then spoke out about the abuse she'd received from internet trolls because of Piers' comments.

She told the magazine: "I couldn't believe I was getting attacked for what he actually said. People were saying horrific things about me, saying I wasn't a feminist. Of course I am a feminist. And since when is it a feminist policy to blame the woman? I found the whole thing deeply upsetting."