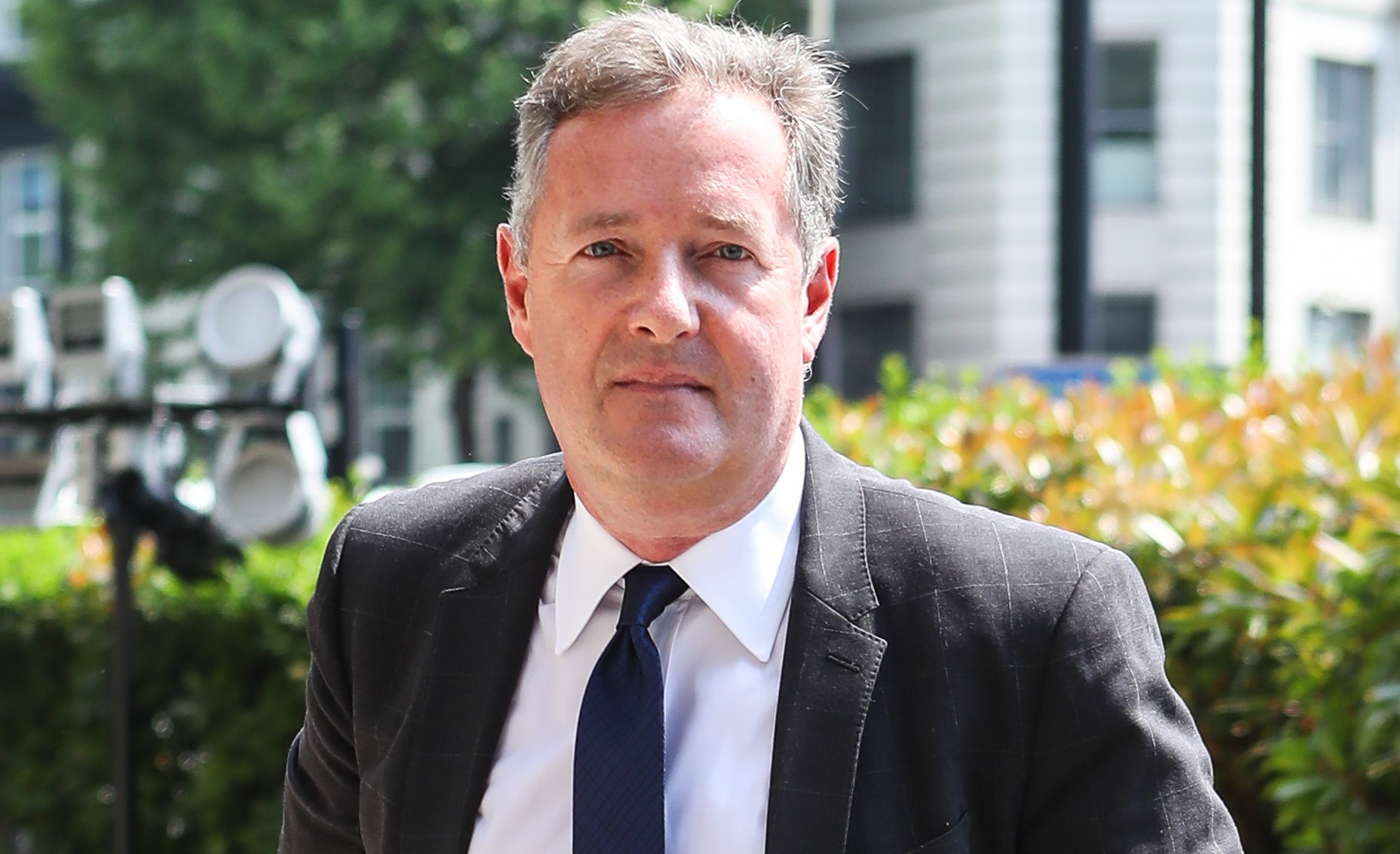 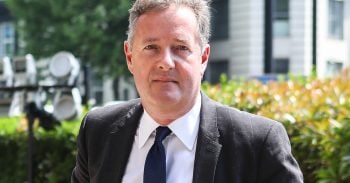 Piers Morgan has said he would return to Britain’s Got Talent as a judge – but on two conditions.

The Good Morning Britain presenter was on the judging panel back in 2007 alongside Simon Cowell and Amanda Holden, before leaving in 2010.

When asked by a fan if he would ever return to the talent show, Piers said he would but only if he was handed £5 million and the use of Simon’s car.

The fan tweeted Piers, saying: “Mate, how much would it take to get you back on BGT? Get rid of [David] Walliams. I’ll pay.”

Piers replied simply: “£5m plus the use of Cowell’s Bentley.”

£5m + use of Cowell’s Bentley. https://t.co/LTbrVsnIHx

Piers recently joked he was a huge part in the show’s success and believes he would “boost ratings” if he returned.

During Good Morning Britain, he asked co-star Susanna Reid: “When were the highest ratings for Britain’s Got Talent?

“Oh I remember, it’s when I was on it – 20.3 million people watched the Susan Boyle final, it’s about half that now.

“Simon, I’m available to boost those ratings. If you wanna get a bit of the old GMB magic, just write a big cheque baby and I’ll be there.”

Piers was one of the original panelists on the ITV competition when the series began in 2007.

He also judged the American spin-off from 2006 alongside David Hasselhoff and Sharon Osbourne.

ITV shared a new advert for the breakfast show, in which Piers amusingly mocks millennials while Susanna tries her best to ignore him.

He said in the clip: “Do you know what I find really annoying? Millennials. People of a certain age who are over sensitive to everything.

“People who can’t have an argument annoy me. Why wouldn’t you care enough to argue things? Everyone should have opinions. How can you not have an opinion?

“Literally, I have to tell my kids – I have four kids – have an opinion about everything. It might not be right or rather, I might not agree with you, but it doesn’t mean you’re wrong. People these days are terrified of saying the wrong thing.”

When asked by a fan when he’s back on telly, Piers said: “Monday. I always like to wait for the British people to miss me so much they feel physically sick with fear that I may not return.”