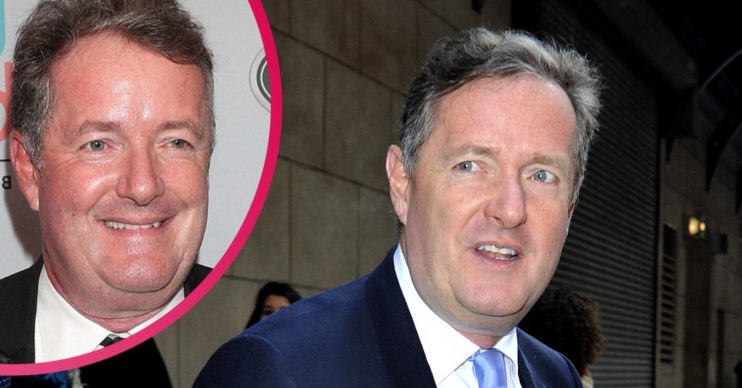 Anyone had a normal cold since March?

GMB star Piers Morgan has questioned whether the common cold is now a thing of the past.

The Good Morning Britain presenter, 55, took to social media to pose his query.

He wondered whether the British population is now so good at social distancing that colds aren’t spreading as fast.

Addressing his some 7.6 million Twitter followers, he wrote: “Anyone had a normal cold since March?

“I don’t know anyone who has, and would usually have had one or two myself by now.

“An upside of our no-touching new world, though downside is possible weaker immune systems?”

Dozens of his followers responded, with differing opinions.

One user tweeted: “Very likely because of better hygiene, more awareness, hand washing, etc. The idea people with better/stricter hygiene practices have poor(er) immunity than others is very odd.”

Another commented: “I’m hoping that my immune system is actually stronger from this lockdown as I’ve not had a cold this year at all and I’m normally knocked out by throat infections, so it’s not been weakened this year. Fingers crossed it’s become stronger.”

And a third tweeted: “First thing I agree with. Yes staying inside is the easier and simplest option, keeping away from the outside world will weaken our immune system and is proven. I think the right course of action is to evaluate the risk level of individuals. E.g, the elderly and sickly.”

However, other users didn’t take as kindly to his questions.

Anyone had a normal cold since March?
I don't know anyone who has, & would usually have had one or two myself by now.
An upside of our no-touching new world, though downside is possible weaker immune systems?

A disgruntled user hit back with: “Thousands dead, thousands yet to to die, thousands will die of untreated illnesses and mental health issues caused. Children’s education on hold. Millions unemployed. Poverty will be at record levels. Yes I’m really glad I didn’t catch a cold, very positive!”

And another highlighted the ‘downside’ to his proposed argument: “Downside. We need regular contact with germs to keep our natural defence (immune system) strong. Lack of that and lack of vitamin D from being outside is horrific for our bodies.”

Tested for coronavirus in May

Piers himself was unwell with suspected coronavirus back in May after suffering symptoms.

He took time away from Good Morning Britain to await his test results.

Updating his fans days later, he revealed he tested negative for the virus.

Piers tweeted at the time: “Update: My COVID-19 test was negative.

“I was advised to take the test by my doctor after developing possible coronavirus symptoms, and was entitled to do so as a Govt-designated essential worker.

“I’ll be back on @GMB as soon as my doctor advises I’m OK to return to work.”

Do you agree with Piers? Let us know on our Facebook page @EntertainmentDailyFix.