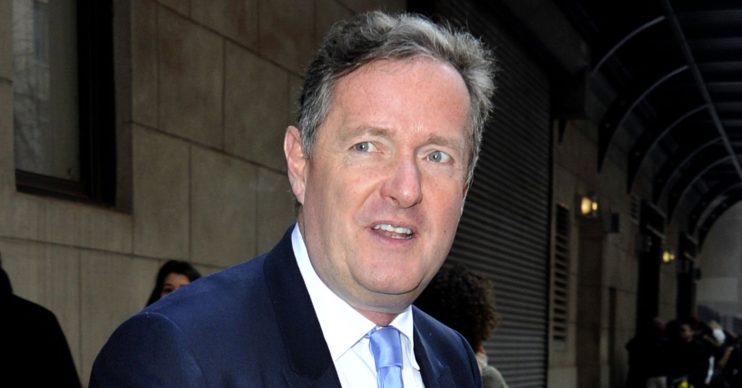 What next for Piers Morgan? A return to old boss Rupert Murdoch for News UK TV job?

Is a stint in the I'm A Celeb jungle on the cards?

Good Morning Britain host Piers Morgan will no longer be on the programme, ITV confirmed this week.

The controversial presenter, 55, sensationally departed from the daytime TV show on Tuesday (March 9) amid his criticism of the Duchess of Sussex, Meghan Markle.

And now, fans are wondering exactly what Piers will be up to next.

What will Piers Morgan do after Good Morning Britain?

Bookies think it won’t be long before Life Stories host Piers is back on our screens – and they reckon his new gig will be with GB News.

Paddy Power has odds of 4/6 – a 60 per cent chance – on him joining the new channel launched by veteran TV presenter Andrew Neil.

It’s also offering odds of 11/10 on him joining Alan Sugar in a future series of The Apprentice.

A Paddy Power spokesman said: “It’s good news for Piers Morgan fans, as we don’t think it’s going to be very long at all until he’s back on our screens.

“GB News is the most likely destination for his next role, but could he actually join friend and sparring partner Alan Sugar on The Apprentice instead?”

We don’t think it’s going to be very long at all until he’s back on our screens.

And it has odds of 6/4 on Piers joining GB News.

The company is also offering 200/1 on Piers eventually becoming Prime Minister. Only recently, he said he would go for it if it’s what the British public wants.

BoyleSports also thinks Piers could be on the next series of ITV’s I’m A Celebrity… Get Me Out Of Here!, albeit with odds of 66/1.

Sarah Kinsella, a spokesperson for the betting company, said: “Piers Morgan stormed off Good Morning Britain on Tuesday following his comments about Meghan Markle and now ITV have confirmed he won’t be returning.