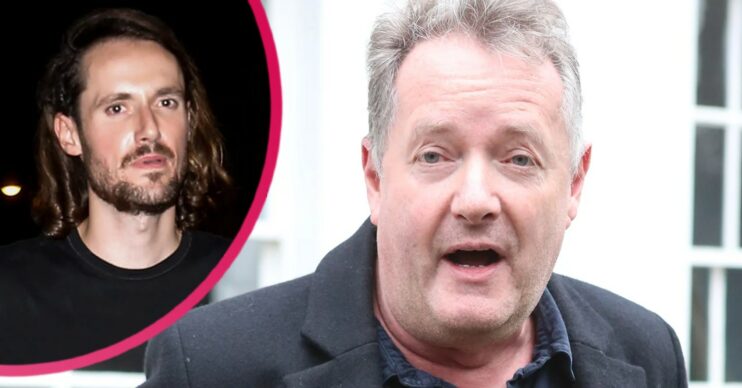 He labelled his dad as 'respectful'

Spencer Morgan, the eldest son of Piers, has taken to Twitter to reveal his family has received ‘abuse’ over his dad’s comments.

The controversial host, 56, has come under fire following a series of tweets about athlete Simone Biles’ mental health.

To add to the drama, Piers also published a column criticising Simone’s decision to withdraw from the Olympic Games.

Sharing his Daily Mail column on Twitter, he wrote: “Sorry Simone Biles, but there’s nothing heroic or brave about quitting because you’re not having ‘fun’.

“You let down your team-mates, your fans and your country.”

He added: “Simon Biles calls herself the Greatest of All Time – but no GOAT would quit on their teammates like that, costing them an Olympic gold medal. Get back out there, Sim.”

And it didn’t end there.

Piers continued to slam the American athlete whilst sharing his views on mental health.

In a separate post, the host penned: “Are ‘mental health issues’ now the go-to excuse for any poor performance in elite sport? What a joke.

“Just admit you did badly, made mistakes, and will strive to do better next time. Kids need strong role models not this nonsense.”

Meanwhile, the star also addressed a comment from a concerned follower.

The user explained that while they “respected” Piers, they didn’t believe he took mental health seriously.

“What I don’t like is people cynically using ‘mental health’ as a protective shield against any poor performance or justified criticism. It distracts attention from those with mental illness who need help/care/treatment.”

But while the presenter received a barrage of abuse online, his son rushed to defend him.

Guarantee my old man is nicer and more respectful to normal people than 90% of these celebs who preach about ‘kindness and empathy’.

I’ve seen it. Both sides

Spencer appeared furious over the negative comments aimed at his famous dad.

Unsurprisingly, he also took to social media to hit back at the critics.

Spencer wrote: “Guarantee my old man is nicer and more respectful to normal people than 90% of these celebs who preach about ‘kindness and empathy’. I’ve seen it. Both sides.”

Read more: As Piers Morgan viciously rips Twitter troll a new one, his best ever comebacks

He then went on to address the “abuse” his family has since received.

Piers’ son added: “Weird how these empathetic ‘be kinders’ think messaging abuse to someone’s family members is the way to fight for kindness and empathy. Brain dead.” 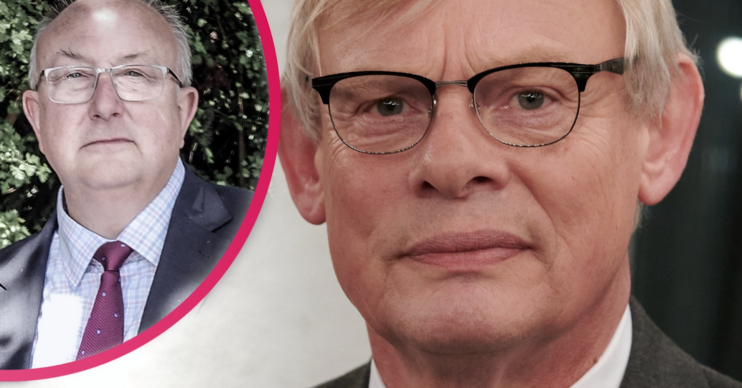