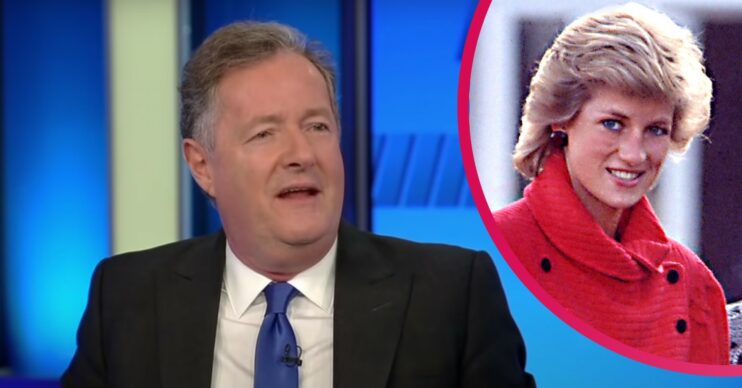 The 56-year-old revealed that the late Princess of Wales didn’t ‘regret’ the controversial Panorama interview she did in 1995.

Writing in Vanity Fair ahead of the release of her new book, The Palace Papers, Brown revealed that Diana was “pleased” with how the Panorama interview went.

Martin Bashir, the man who interviewed Diana, has been accused in recent years of using deceitful methods in order to get an interview with Diana.

However, Brown said that Diana didn’t “have a bad word to say about Martin Bashir” prior to her death.

Brown then went on to say that Gulu Lalvani, who had dated Diana, told her that the Princess of Wales had been “happy” with the interview with Bashir.

“True. Diana told me that over lunch 6 months after the interview aired,” he said in a tweet for his 7.9 million followers to see.

“‘Do you regret doing Panorama?’ I asked. ‘No,’ she replied. ‘I have no regrets. I wanted to do it, to put my side over.

“‘There’s been so much rubbish said and written that it was time people knew the truth.'”

However, as always, Piers’ followers were divided over his tweet and took to the replies to let their feelings be known.

Some of Piers’ followers criticised him for his tweet about the late Princess of Wales.

“How the [bleep] have you managed to make this about you?” one baffled follower asked.

“Oooh she told me she told me… Weird flex,” another mocked the 56-year-old.

“Things that only happened in Piers’ mind. Episode 268,” a third joked.

Read more: Who is in the cast of Channel 5 drama Deadline?

However, some of Piers’ followers weren’t in his replies to mock him. Some were there to discuss the article at hand.

“She prob didn’t regret doing the interview, but if she’d found out belatedly like we all had, that the BBC had stitched her up, I don’t suppose she’d been too happy, like the rest of us aren’t,” another said.