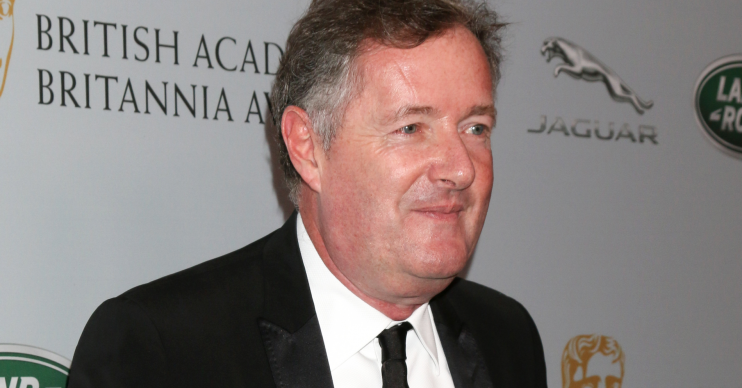 Breakfast TV host Piers Morgan has seen his odds of becoming Prime Minister within the next two decades slashed by bookies.

According to the Daily Star Online, bookmakers Coral have received an increase in bets being placed on the ex newspaper editor taking over at Number 10 by 2040.

Apparently, the Good Morning Britain presenter’s forthright support for the NHS during the coronavirus pandemic means he may be regarded as a future political figure.

A spokesperson is quoted as telling the tabloid: “Morgan has been instrumental in campaigning for stronger measures to tackle COVID-19, and effervescent in his support and praise of the NHS. Plenty of people think he could do a better job that Boris [Johnson] at the moment.

“We’ve seen punters placing bets on Piers for PM and have slashed the odds on it happening.”

And it seems Piers might even be up for putting himself forward for the job after he joked about doing so earlier today.

Reacting to the news that Boris Johnson has the virus, Piers tweeted a mocked-up snap of he and fellow GMB host Susanna Reid in Downing Street.

“Ready to serve,” he joked with his millions of Twitter followers.

But some devoted fans wondered whether Piers in power might actually be an idea to consider.

“Think you’d do a bloody good job too,” claimed one follower.

“You would do a better job,” added another.

And another observed: “I don’t think your head will fit through that door.”

However, others responding to his tweet suggested he wasn’t fit to serve in a fast food restaurant.

Just minutes earlier his son Spencer joked his dad’s time had come as he tweeted about the current PM’s health.

The same bookies also reckon the 54-year-old could kneel before the Queen for a gong sooner rather than later.

They have priced him at just 3-1 to be knighted in her next Honours List.

The spokesperson added: “We’re not sure if Piers has ever met the Queen, but if he carries on the way he is in this time of need he could well be booking himself an appointment early next year.”