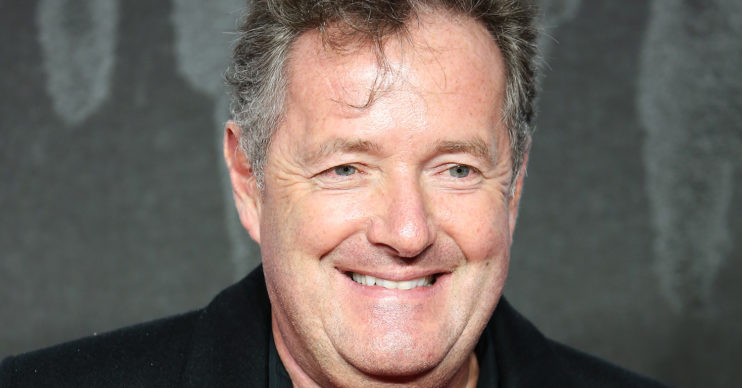 He says it's their 'final warning'

Piers Morgan has given trolls a stark warning as he said that he will ‘ban’ them from watching him on his return to Good Morning Britain tomorrow morning (September 1).

Writing to his 7.6 million Twitter followers, the presenter gave a ‘final warning’ to trolls.

Memo to all trolls telling me they will not watch @GMB when I return tomorrow: if you carry out your threat, you're banned from ever watching @GMB again.
Final warning.

He posted: “Memo to all trolls telling me they will not watch @GMB when I return tomorrow: if you carry out your threat, you’re banned from ever watching @GMB again.

Read more: Piers Morgan slams pranksters after they harass his famous friends for his fake obituary

The ITV morning show presenter has been on a break from GMB since July, when he and co-host Susanna Reid presented their last show together.

One fan wrote: “I used to enjoy you but you just attack and give no one a chance to respond! No sense in watching you!”

While another said: “Totalitarianism doesn’t bode well for your future nor for ITV. Most viewers would choose to avoid your bombast and that eventuality.”

A third gave Piers their own warning, replying: “If you come back tomorrow with your shouty rantings I’m off. Can’t hack it first thing in the morning.”

But many can’t wait to see the 55-year-old back on their screens in the morning.

Read more: Piers Morgan slams notion that the coronavirus pandemic ‘is over’

One said: “I haven’t watched it since you and @susannareid100 went on your jollies. Back on board tomorrow though.”

Someone else posted: “I haven’t watched since you’ve been away! Can’t wait to see you back!”

Another follower joked: “And I’m sure the GMB police will be going around all those people you banned on Twitter, just to make sure they are following their ban! Have a word with yourself mate.”

It’s not known exactly how Piers would go about banning anyone from watching him on the television.

And while he may not have been on the TV every morning, Piers has been busy with his other projects, including planning the next series of Life Stories.

The next series will include an appearance from Sir Tom Moore. The 100-year-old war veteran captured the hearts of the public when he raised £32 million for the NHS during the pandemic. Piers donated £10,000 to the charity effort.