Good Morning Britain co-host Piers Morgan has slammed Gordon Ramsay as a "papoose-carrying numpty" after the celebrity chef shared an image of himself looking after baby Oscar on Instagram.

Piers, 54, criticised the celebrity chef’s parenting approach on both TV and social media earlier today to fully express his disgust - and also seems to reckon Gordon’s vegan sympathies are suspect.

"First he launches ‘Vegan Wellington’, now he’s wearing a papoose - what has happened to you ⁦@GordonRamsay⁩?!!!" Piers spluttered on Twitter.

And moments later, while on air, the motormouth presenter lamented with his GMB colleagues about how Gordon has been affected by his non-meat treats.

First he launches ‘Vegan Wellington’, now he’s wearing a papoose - what has happened to you ⁦@GordonRamsay⁩?!!!’ pic.twitter.com/NbmOmVSQPp

"Gordon Ramsay, the caveman of the kitchen, has now become a vegan-slavering, papoose-carrying numpty," Piers despaired.

Gordon was the last hope!

Speculating about why Gordon has turned to the papoose, Piers wailed: "You know why he can’t carry his own child? Because he’s eating vegan food. He’s not strong enough any more."

Piers has previously insisted papoose are 'emasculating'. Daniel Craig was the first celebrity to come under fire from Piers for making use of one and Piers has since claimed men who wear them are unlikely to have sex again. 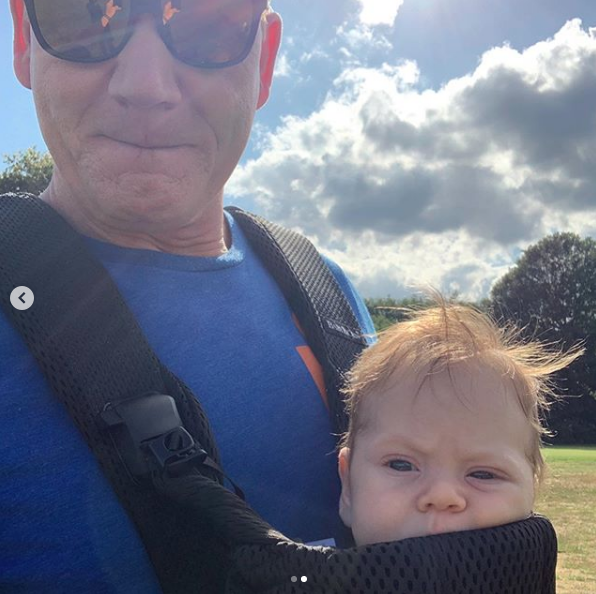 However, it seems the majority of Piers' supporters do not necessarily share his papoose-based views.

"I like you Piers, but please stop attacking people for wanting a healthier lifestyles.. and not killing an animal just to eat a meal.. well done Gordon Ramsay," commented one person. 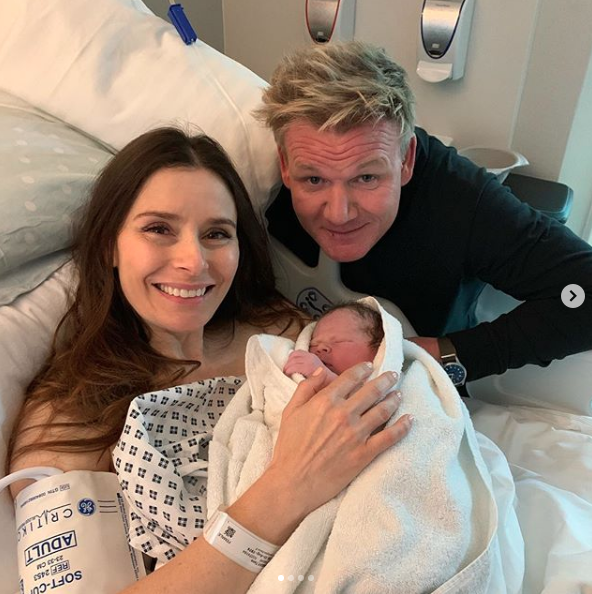 "Maybe he’s just slightly more broad-minded than Piers? Who would have thought that possible? 😂," chuckled another.

However, some users did agree with Piers about the vegan Wellington - and there was the odd comment in agreement about ditching the baby sling.

"Hate seeing babies in those contraptions," said one person.

He's come up with a Vegan Wellington recipe and has now been spotted wearing a baby papoose - @GordonRamsay you are not in @piersmorgan's good books! pic.twitter.com/G1c6uRwO3y 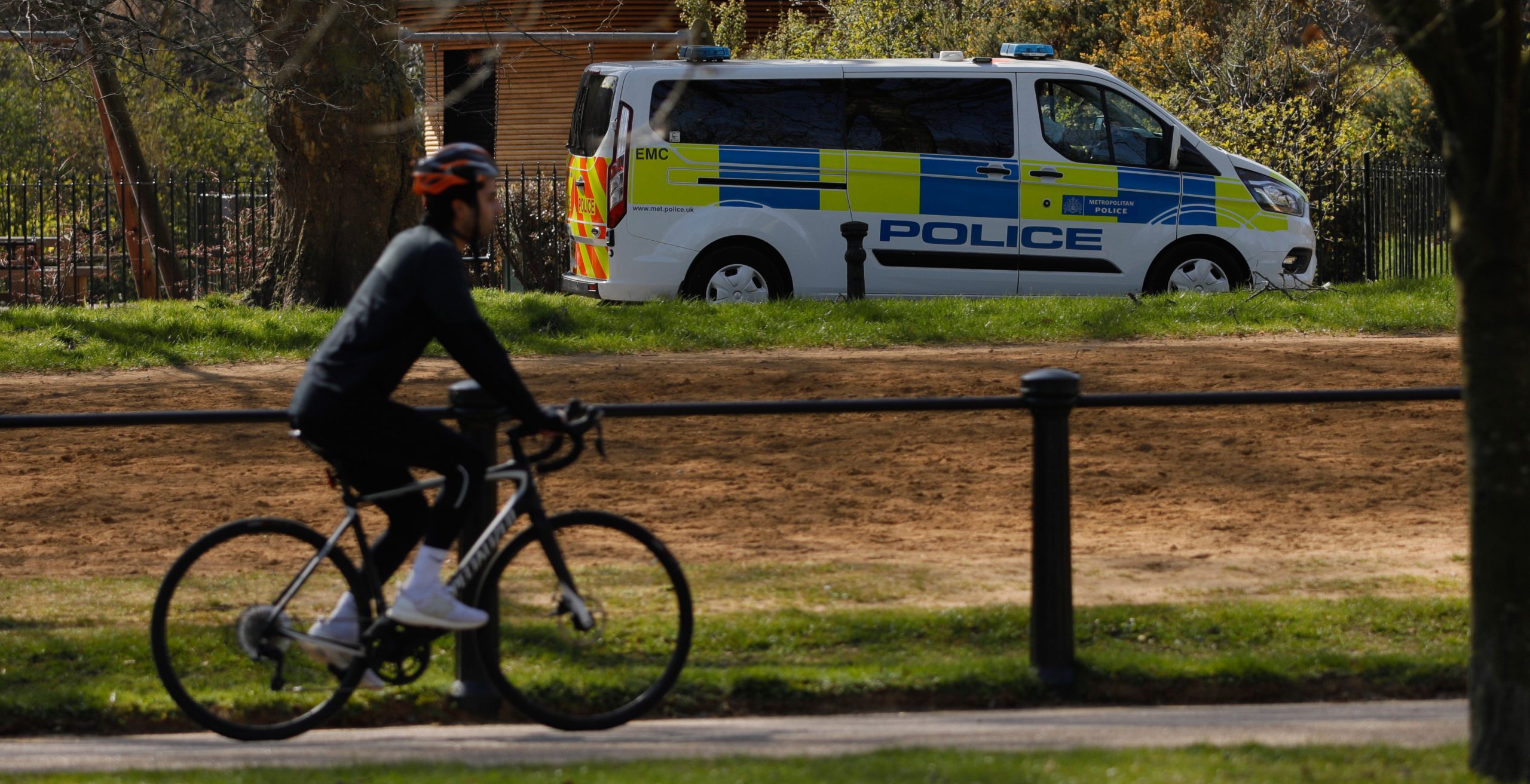 Coronavirus: Police told they can use 'reasonable force' on children who flout UK lockdown