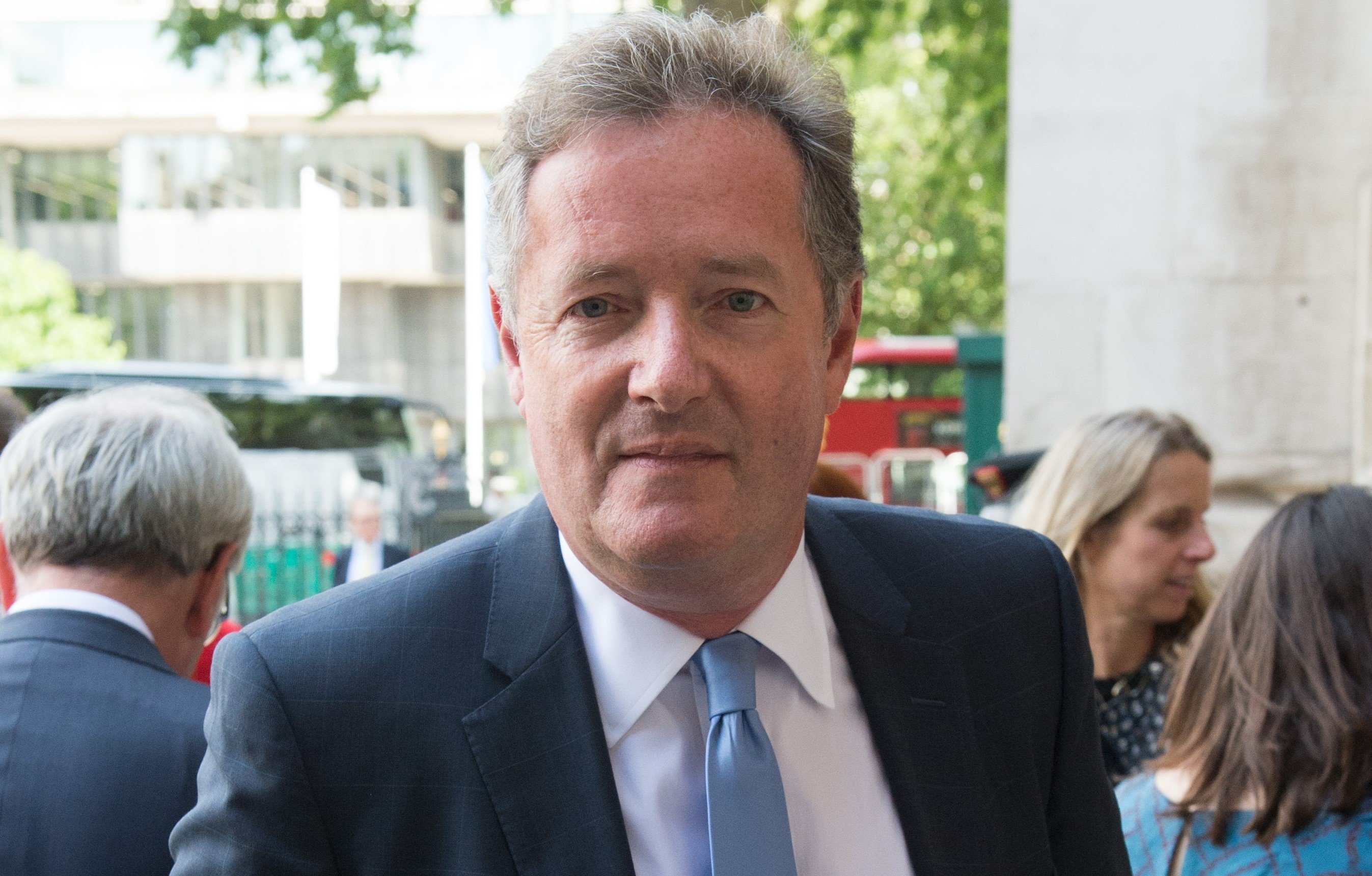 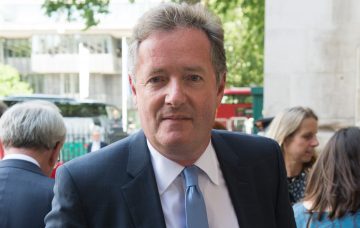 The presenter thinks the Queen won't be impressed

Piers Morgan has criticised The Duchess of Sussex’s baby shower because of the amount that would have been spent on the event.

Never one to hold back, Piers embarked on a critical analysis of the five-day celebration, which is reported to have cost around $500,000 according to the Mail Online.

He gave an interview to DailyMailTV from LA, where he is currently on holiday, to explain why he thinks the Queen would not be impressed by the opulent affair.

Piers, 53, said: “I think she’s going to be a little bit concerned about this and I’ll say why. We don’t really have baby showers in Britain.

“The concept of a very extravagant party with a load of famous people turning up to celebrate the arrival of a baby in a couple of months is not something we would do so the Queen would be like, ‘What is this?’ to start with.”

Meghan, 37, had a special gathering of 15 friends at The Mark Hotel in New York’s Upper East Side for her celebration this week.

Guests reportedly enjoyed an afternoon tea and decorations and flowers were seen being delivered to the hotel.

Meghan is believed to have stayed two nights at the plush accommodation, where penthouse suites cost up to $75,000 a night.

The Duchess later had dinner at Manhattan’s Ralph Lauren Polo bar with stars including Serena Williams, with a bill totalling around $420, according to Mail Online. And the publication also reports that she had $14,000 worth of security during her stay.

It’s also been reported that Meghan flew back to the UK via a private jet that cost £125k, which was paid for by her pal Amal Clooney.

But Piers continued to pick Meghan’s trip apart by claiming it was rubbing the British public’s faces in the royal family’s wealth, whether she paid for everything or not.

He continued: “Secondly, I think, the sheer scale of the opulence of all this. The key thing about the royals is to be understated. We all know that they’re royal, that they’re very wealthy. But the absolutely number one rule is don’t rub the British people’s noses in your wealth.

“The British people pay the salaries of the royal family so they feel like they have a vested interest.”

It’s not the first time the broadcaster has been critical about Meghan, who is expecting her first child with 34-year-old Prince Harry in April.

He previously accused the former Suits actress of being a ‘social climber’.

I don’t hate Meghan at all. I just think she’s a ruthless social climber who ditches people when they cease to be of use to her. https://t.co/Pvz87Qtxsx

Do you agree or disagree with Piers’ baby shower comments? Leave us a comment on our Facebook page @EntertainmentDailyFix and let us know what you think