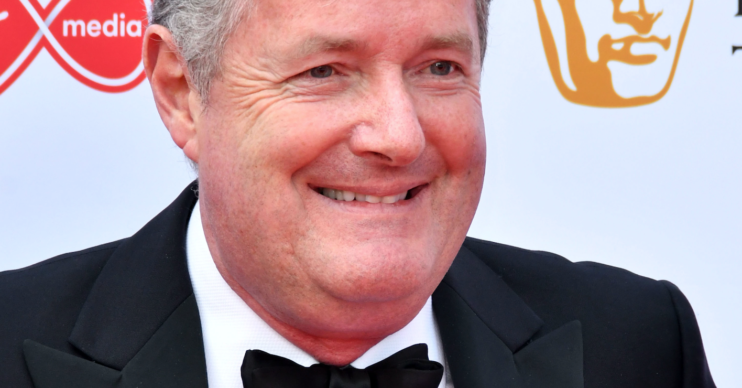 Rosie Duffield has resigned as a Labour whip

Rosie Duffield, the Labour MP for Canterbury, has resigned as a whip in the House of Commons following the revelation.

The Mail on Sunday reports she admitted breaking restrictions by meeting her lover.

Her apology came following questions from the newspaper about why she had gone on a five-hour walk in April with James Routh.

Thank you to our wonderful #nhsheroes, our #carers and our #keyworkers ❤ #clapforourcarers

Read more: Scarlett Moffatt says she’s ‘learned not to cringe’ in the mirror as she poses in a bath towel

It is also reported she allowed him to visit her constituency home when he was still living at another property.

Ms Duffield told the newspaper she and her new partner had been trying to “navigate a difficult personal situation as responsibly as possible”.

However, she added: “I apologise that during that process we breached the guidelines.”

Nonetheless, Piers was furious as he launched into a tirade over her actions.

He tweeted earlier this morning (Sunday, May 31): “Another selfish hypocrite.

“Don’t care about her sex life, do care she thinks the rules don’t count for her. But unlike [Dominic] Cummings, at least she quit when caught.”

‘Unlike Cummings, at least she quit’

Piers’ reaction split his followers. But many agreed with his point about how the Prime Minister’s advisor failed to apologise.

It was revealed last weekend that senior aide Cummings had travelled 260 miles from London to Durham.

The row over his conduct has continued for days amid his refusal to apologise or resign.

Insisting he had done nothing wrong during a press conference last Monday, he claimed “in all the circumstances I behaved reasonably and legally”.

He also insisted that at no point did he consider resigning from his position and Boris Johnson had not asked him to.

Piers has been a vocal critic of Cummings’ behaviour and even declared he himself would break lockdown if measures weren’t taken.

He tweeted last week: “If Boris doesn’t fire Cummings today, then I will deem the lockdown over and drive down to see my parents (from a 2m distance) for the first time in 12 weeks.