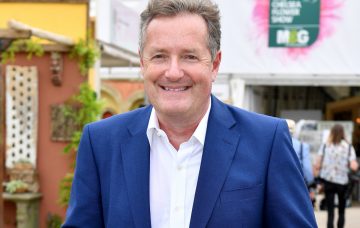 Good Morning Britain host is having a digital detox

He usually tweets numerous times a day with his outspoken opinions, to engage in spats with fellow users or just to correct other people’s grammar.

So many of Piers Morgan’s 6.4m followers were stunned this week when he announced he would be taking a break from the social media site.

Revealing his intentions with an image of himself walking into a tropical sea, he wrote: “I can’t stomach any more Trump Derangement Syndrome, Brexit hysteria, Omarosa bull-[bleep] or ‘Madonna inspired me to be [bleep]-ing annoying’ birthday tributes. 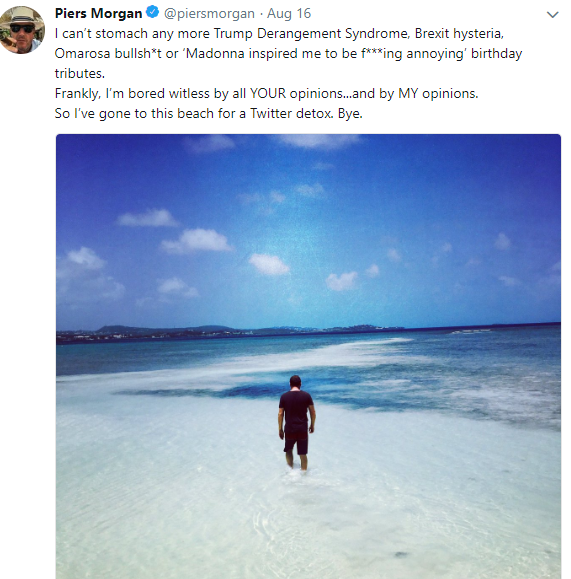 “Frankly, I’m bored witless by all YOUR opinions…and by MY opinions. So I’ve gone to this beach for a Twitter detox. Bye.”

The tweet gained 8.7k likes and 1.8k comments as people reacted to the news the opinionated former tabloid editor was going to keep quiet on social media for a while.

Some celebrated the 53-year-old’s absence with gifs and messages telling not to return.

“Good. Keep quiet and stay there,” said a third. 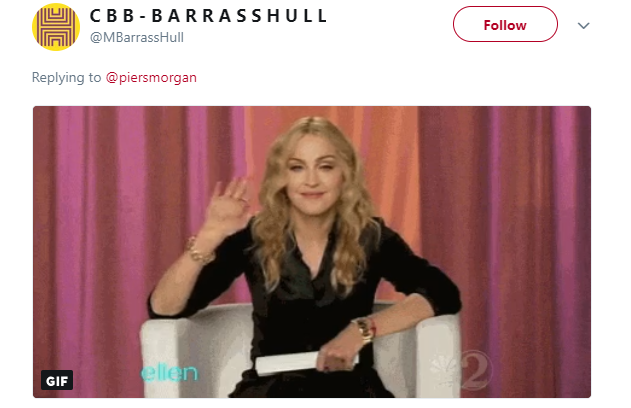 However, others were upset that the Good Morning Britain host wouldn’t be sharing his forthright views and urged him to come back soon.

“Piers I love your tweets and opinions #justsayitasitis #justsayingwhatwearethinking,” wrote one.

“I miss you! You hot in this pic! That’s all!” said another.

“Come out of twitter detox !! We need to hear your reaction to Arsenal’s great start !!!” urged a third.

He’s been away from the show since mid-July to enjoy some time off and work on the next series of his serial killers documentary in the U.S.

Eamonn Holmes and Adil Ray have been standing in for him on some days, while next week Jeremy Kyle will fill his shoes.

Before departing Twitter, Piers announced that he would be back alongside Susanna Reid on 3 September.

No doubt he will be back on Twitter by then too, as he’s already shown he can’t resist staying away from social media completely.

He’s shared images of himself enjoying a holiday in Antigua where he has been relaxing on the beach, watching beautiful sunsets and indulging in some fine cuisine.

Are you missing Piers on Twitter and Good Morning Britain? Leave us a comment on our Facebook page @EntertainmentDailyFix and let us know what you think!