TV's Piers Morgan took a break from thrashing out current affairs on Good Morning Britain to be a doting, proud dad today.

Piers posted a picture of his seven-year-old as she took part in the sporting event, but he couldn't resist cracking a joke about the style of race she was in.

Elise was pictured balancing a green rubber ring on top of her head as she ran along.

Elise is the 54-year-old TV star's youngest child with his wife Marion Shalloe.

Fans loved Piers' sports day post but some of his followers actually decided to correct him!

In response to his comment about the "weird green thing" on Elise's head, one fan replied: "The green thing is called a quoit @piersmorgan." 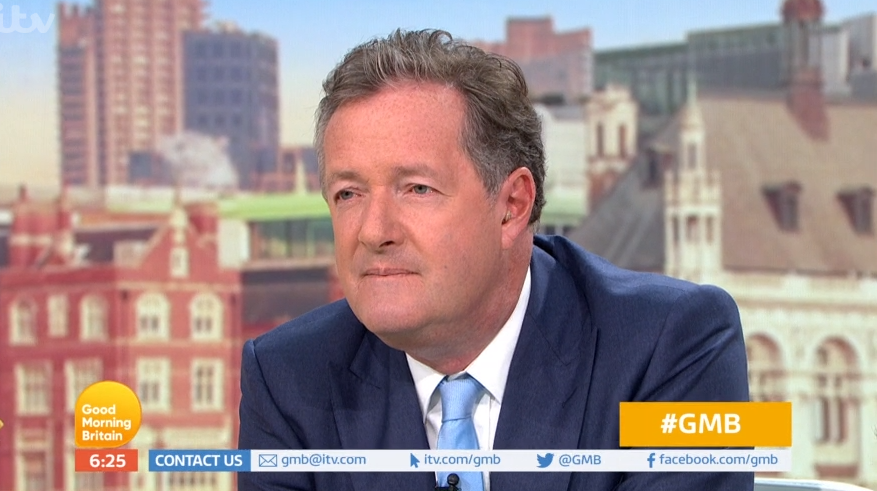 Meanwhile, others wanted to know if broadcaster Piers got involved in the day's activities.

"Show us photos of the Father's race 😂," teased one of his followers.

A second fan asked: "Did you do the Dad race?"

We really hope he did!