Good Morning Britain's Piers Morgan has shared an epic throwback photo from his childhood - and fans think he hasn't changed at all!

The controversial presenter, 54, took to Instagram to post a snap of himself and his brother Jeremy as toddlers.

The black-and-white pic, showing them both looking innocent as they gazed past the camera, was shared alongside a photo the pair standing next to each other as adults - Piers in his trademark suit-and-tie getup and Jeremy in his solider's uniform.

Rushing to comment on the snap, Piers' fans were quick to point out that after 50-plus years, he somehow still looks exactly the same.

One said: "Lovely photo, you've not changed a bit."

Someone else wrote: "My word, you haven't changed."

Another commented: "What a beautiful little boy you were, Piers."

A fourth put: "Neither of you have changed."

"You've not changed," echoed another, adding: "Is that you on the left?"

It's not the first time Piers has paid tribute to his army officer brother on social media.

Happy Birthday to my bro - currently serving his country in a rather lively part of the world. Hope you get time for a cigar, Colonel!

Last year, he shared a touching tribute to Jeremy and made it clear just how proud he is.

The picture showed Jeremy proudly posing in his uniform with his arms crossed as he smiled for the camera.

Piers told his followers Jeremy was "currently serving his country in a rather lively part of the world", adding: "Hope you get time for a cigar, Colonel!"

Piers has previously spoken about his brother's job as a Lieutenant Colonel in the British Army. 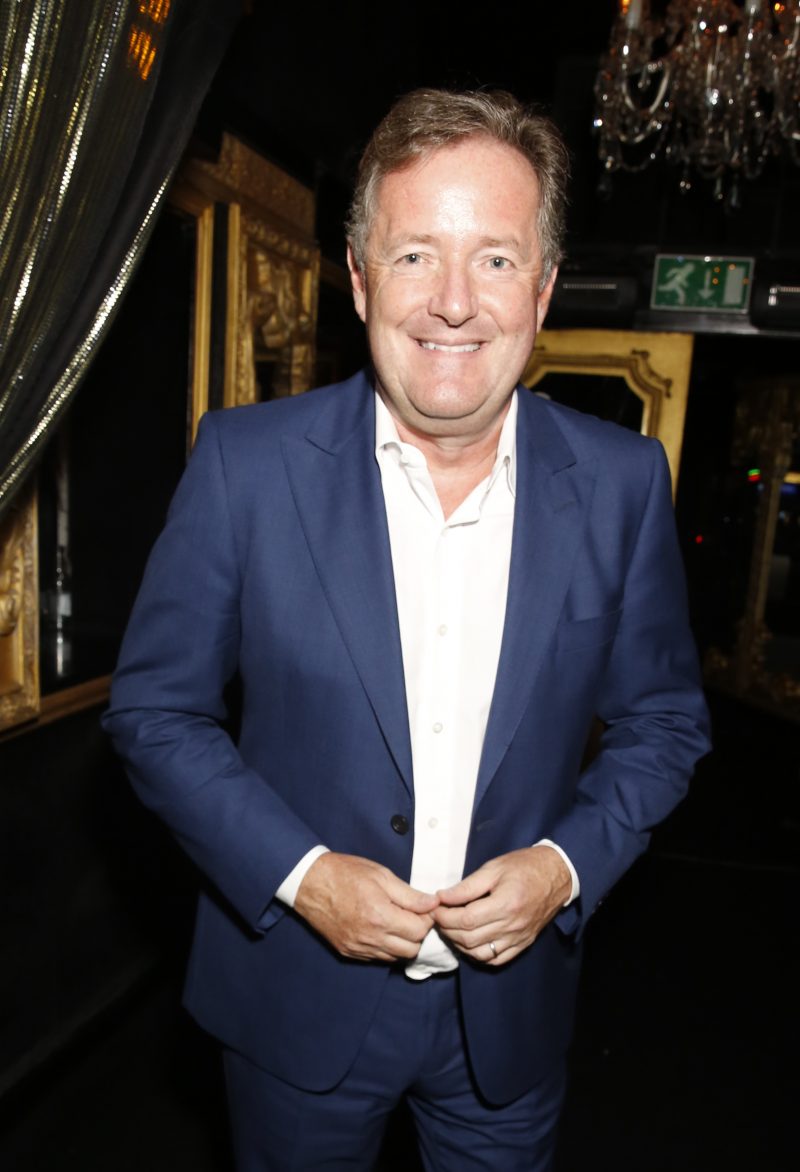 In 2014, the two of them visited the Thiepval First World War memorial in northern France.

Writing his his Daily Mail column at the time, the GMB host said: "Jeremy and I waited around for a while after the service, soaking in the rare, astonishingly moving atmosphere for as long as could.

"His own chest was festooned with medals awarded for brave and honourable service to his country."

He continued: "I've never felt prouder of him than as we stood at that memorial."

Do you think Piers has changed much since he was a toddler? Leave us a comment on our Facebook page @EntertainmentDailyFix and let us know what you think of this story.