But in an interview with The Sunday Mirror magazine, Piers, 54, has branded Susanna "boring" when she's not drinking.

Not only that, but he says that he can't wait for her to "fall off the wagon" because it's "spectacular". 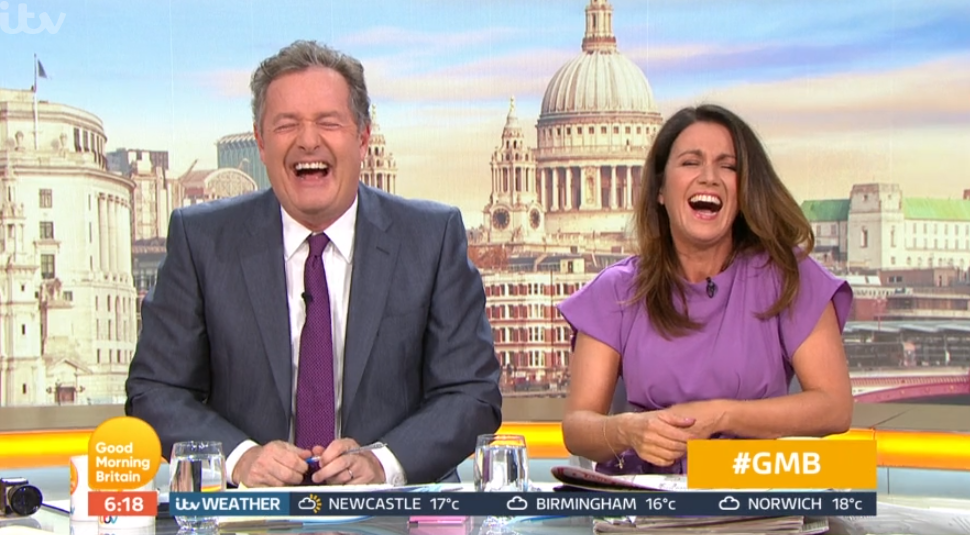 Piers and Susanna's chemistry had been a huge hit with viewers (Credit: ITV)

Susanna, 48, quit drinking last year, but Piers says this "no-drinking stuff" is a load of rubbish.

"All this 'I don't drink' stuff Susanna says isn't true," he says.

Trust me, you want to go on a bender with her, because when she falls off the wagon my God it's spectacular.

"Trust me, you want to go on a bender with her, because when she falls off the wagon my God it's spectacular."

He added: "I want another bender, so I hope to [bleep] by the end of the summer holidays you're drinking again because it's so boring when you don't." 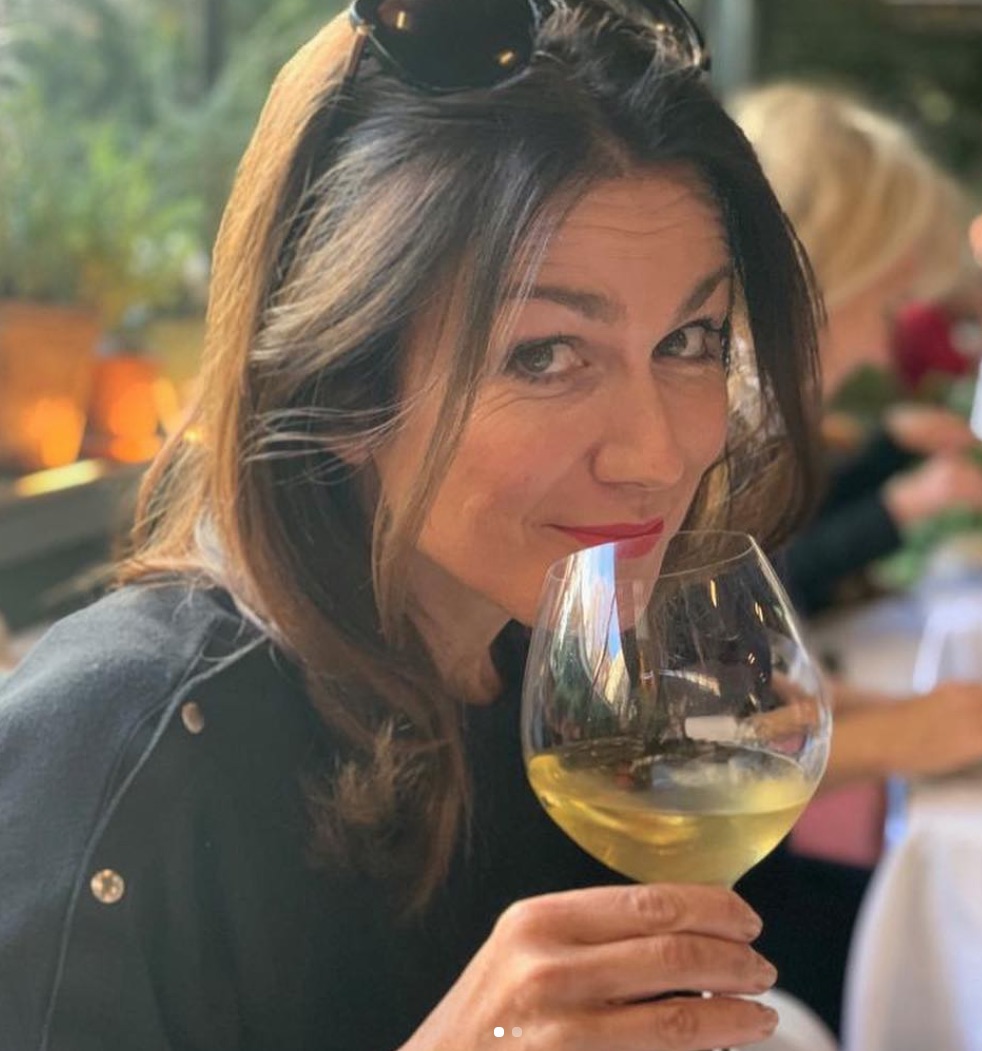 Elsewhere in the hilarious interview, Susanna said that she was planning to go vegan.

"A non-drinking vegan, just what you want to be married to," he replied. 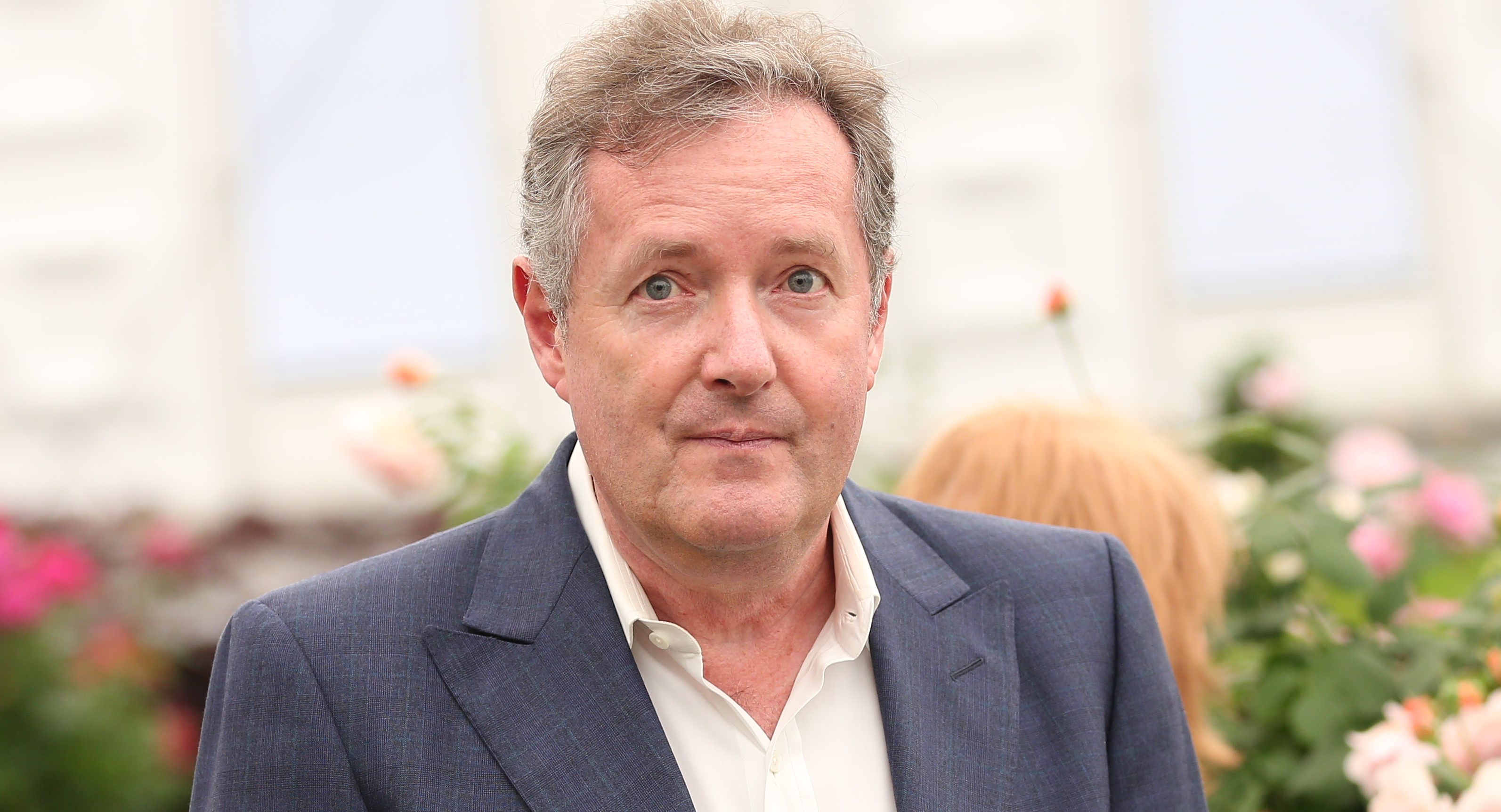 Earlier this year, Piers railed against food chain Greggs after it introduced a vegan sausage roll.

He wrote on Twitter: "Nobody was waiting for a vegan bloody sausage, you PC-ravaged clowns."