Presenter Piers Morgan butted heads with a guest on Good Morning Britain who suggested the the song Rule, Britannia! should be banned.

The Apprentice star Joanna Jarjue was on to debate the issue and told Piers: "The song was written in the middle of the 1700s and that was when Britain was fully partaking in the slave trade. 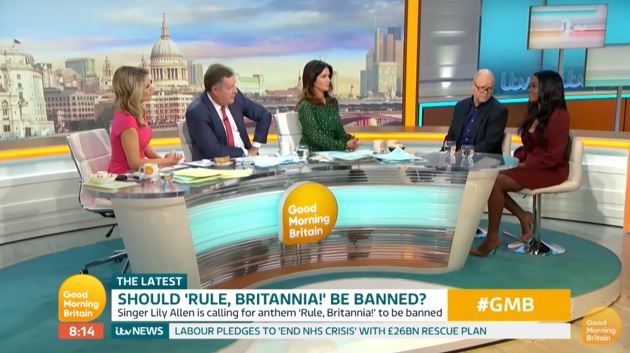 "So to have lyrics like rule Britannia and Britons will never be slaves while then fully participating in slavery, in 2019 I find that completely outdated."

Asked by Piers if she would ban the song, Joanna replied: "Yeah, I would! Well, banning it completely... if people want to, kind of, sing it in their own private homes..."

Piers, clearly annoyed by the idea, demanded: "You'd ban it from the airwaves? We'd never play it in public again? One of the greatest patriotic anthems this nation has ever had." 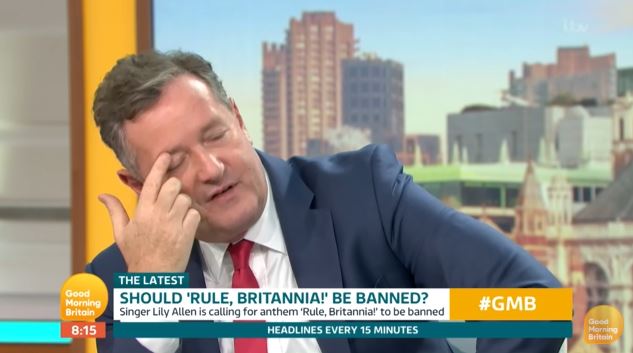 Piers is clearly a fan of the song (Credit: ITV)

But Joanna questioned why it was even "patriotic".

Piers offered: "Because it stirs the soul and it reminds us of the fact we're a great country!"

We'd never play it in public again? One of the greatest patriotic anthems.

Joanna also told him: "What I think is it reminds us of colonial rule. When I listen to it, especially on days like Remembrance Day, I think it's a little bit insensitive, I think for the fallen soldiers, especially the ones from the Commonwealth." 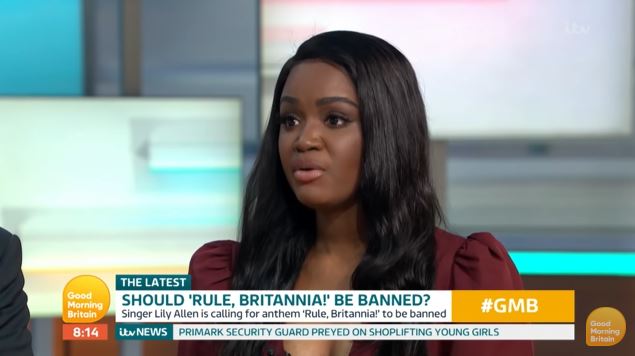 Joanna questioned why Rule, Britannia! was considered such a patriotic song (Credit: ITV)

GMB shared a clip of the conversation on Twitter and a number of viewers were outraged at the suggestion that Rule, Britannia! should be banned.

Another wrote: "They fought and fell so these little snits could voice their opinions - makes me wonder sometimes though!"

A third put: "At the end of the day, someone will take offence at something all the time. I'm offended by wasting oxygen on people who continually take offence."

Someone else tweeted: "It is wrong to eradicate memories from history. They are there to be learnt from."

The debate followed a suggestion from singer Lily Allen that Rule, Britannia! should be banned. 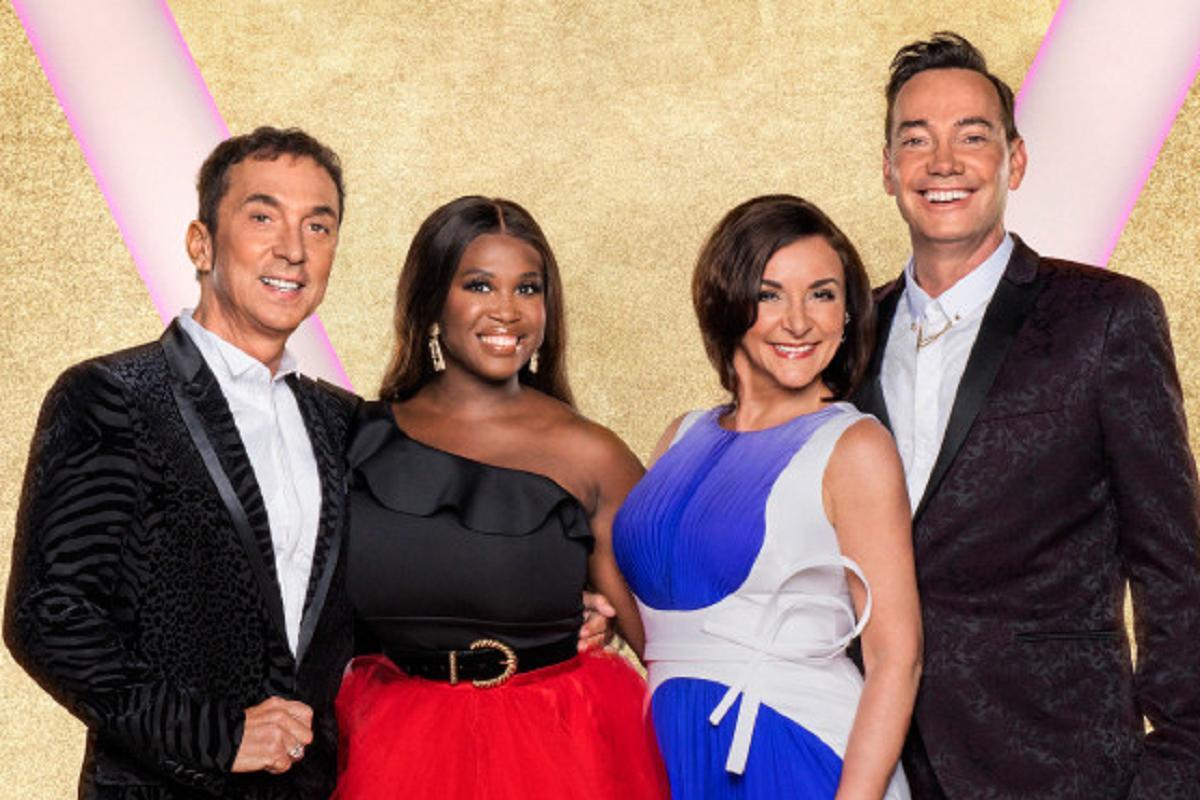 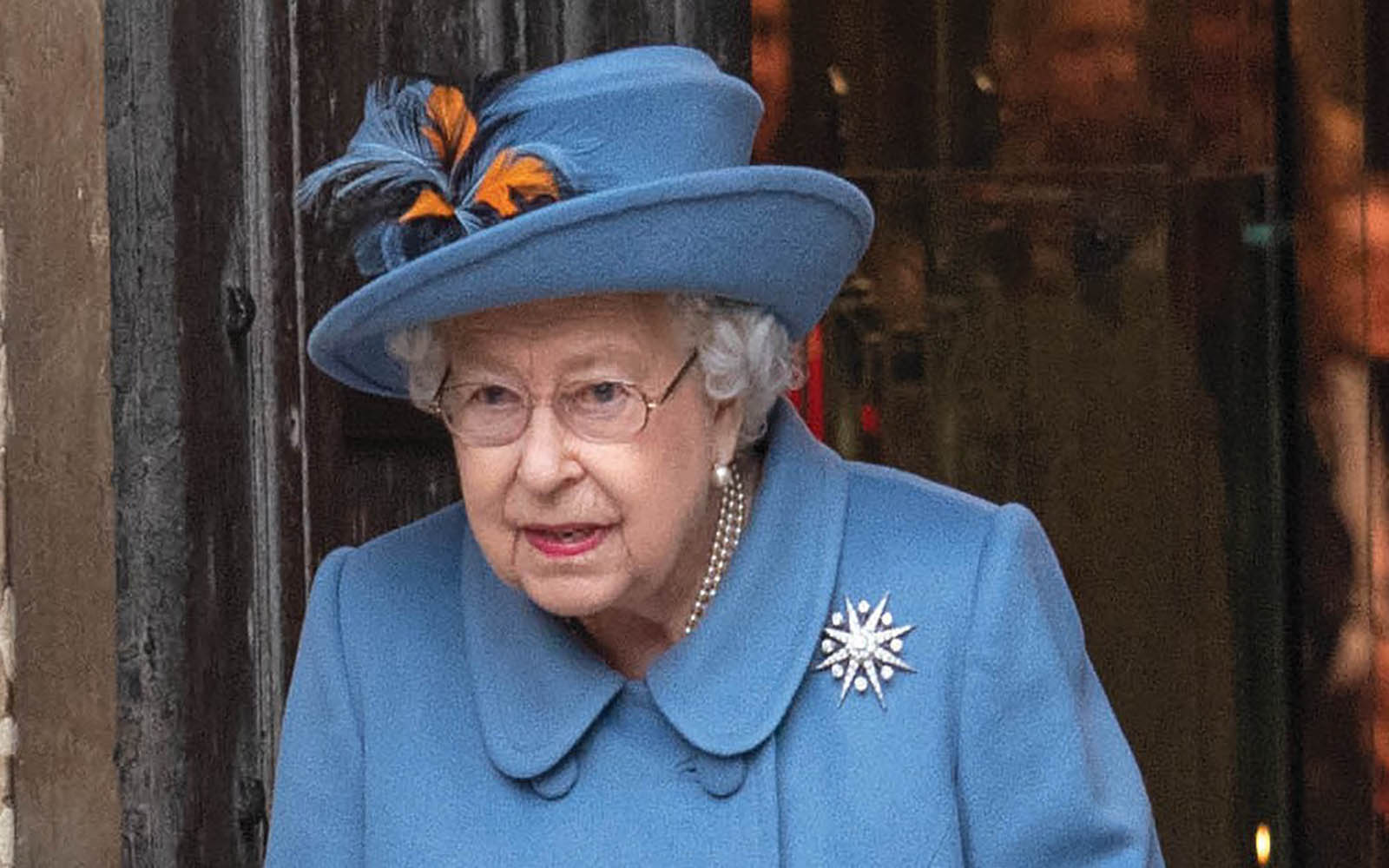