The Good Morning Britain host admitted to being flabbergasted by the Newsnight conversation between the Duke of York and journalist Emily Maitlis -  but pulled no punches when assessing the royal.

"This is one of the most astonishing interviews I’ve ever watched," he tweeted to his 6.9 million followers yesterday evening.

And while former newspaper editor Piers had plenty of praise for the steely grilling exhibited by the Newsnight presenter, it appears he was less than impressed by the Prince.

"I don't remember this."

Read more: Prince Andrew 'let side down' over friendship with paedophile

He also questioned why the eighth in line to the throne would agree to be quizzed over his association with the late billionaire sex offender who took his own life in August.

"Why on earth did he do this? Insane," Piers added.

“I didn’t sweat at the time because I had suffered what I would describe as an overdose of adrenalin in the Falkland’s War when I was shot at.”

Prince Andrew disputes claims he had a sweaty dance with a woman who made allegations against him https://t.co/gfKvOEFG9p #Newsnight pic.twitter.com/7ZKscPB5lX

"Took him 50 minutes but he got to the modern day catch-all defence in the end."

Quizzed about claims they had danced at the club - and that she recalled how sweaty he was - Andrew replied: "I have a peculiar medical condition which is that I don't sweat or I didn't sweat at the time."

He went on to add this unusual condition was linked to him being shot at during the Falklands War.

The royal said: "I didn't sweat at the time because I had suffered what I would describe as an overdose of adrenaline in the Falklands War when I was shot at. 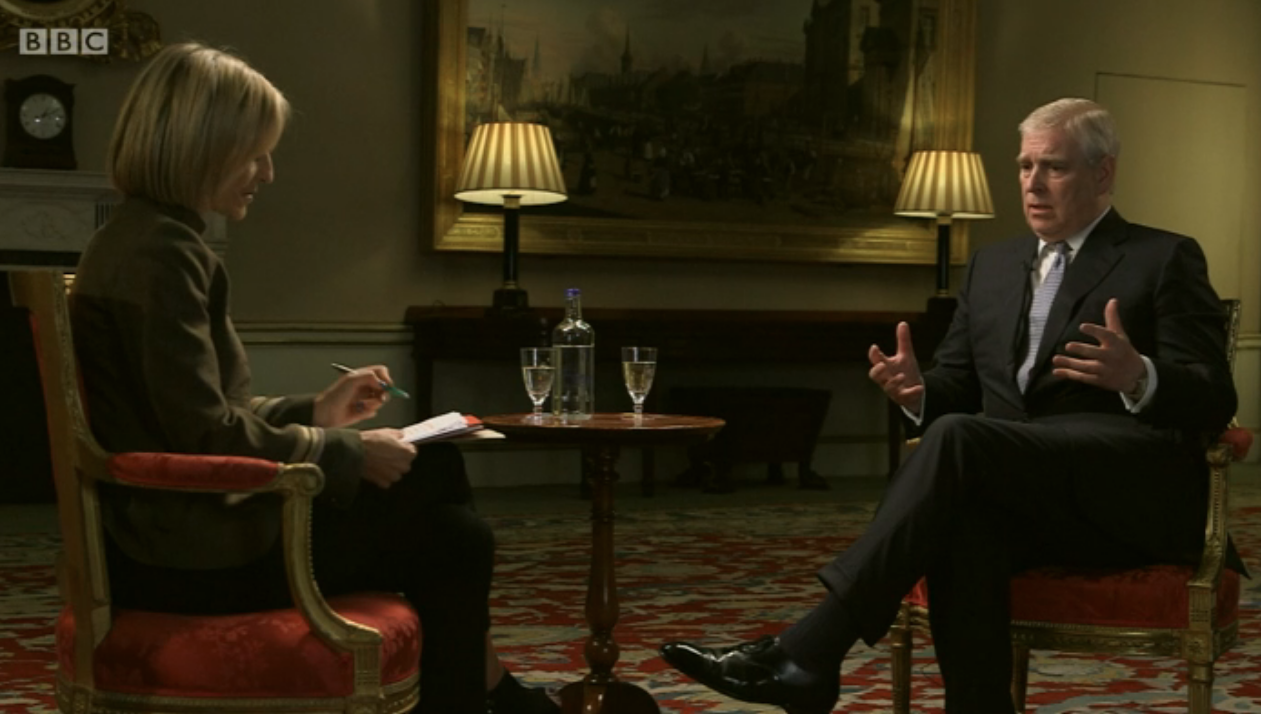 "It was almost impossible for me to sweat."

Sources have suggested the grilling came after months of negotiations, with the Queen giving her blessing for her 'favourite son' to do it.

Buckingham Palace previously called the allegations "false and without any foundation" and said "any suggestion of impropriety with underage minors" by the duke was "categorically untrue". 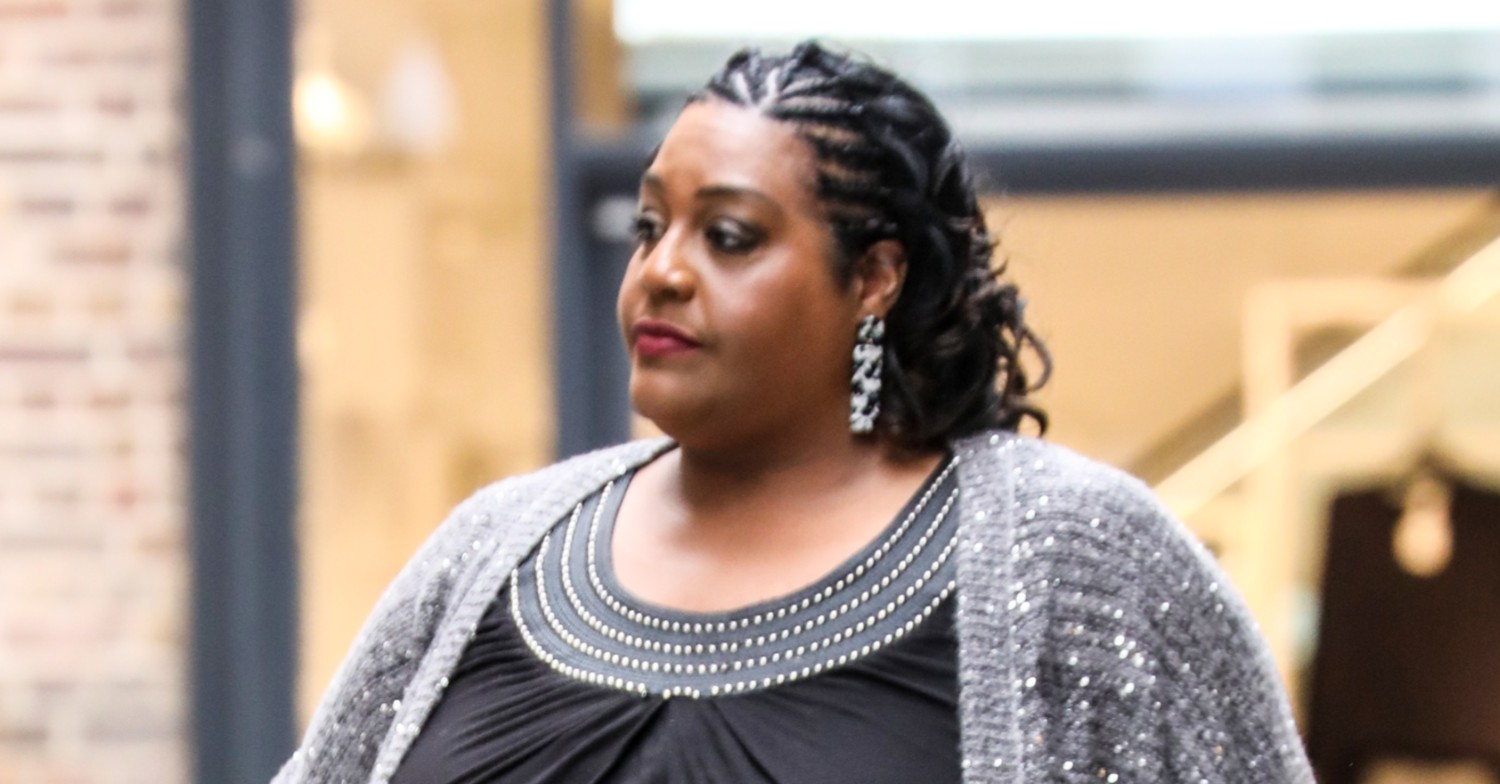