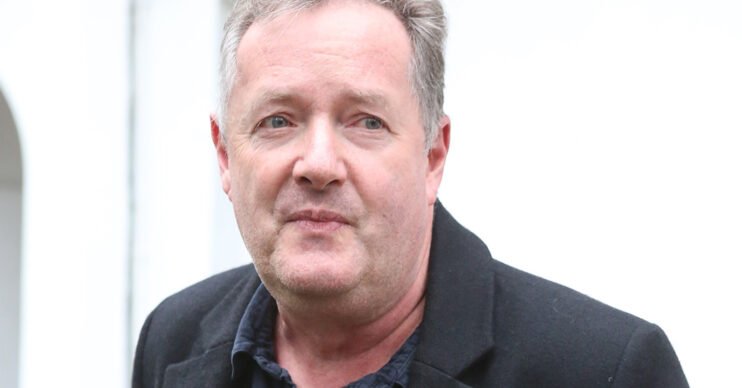 Piers Morgan has revealed his dramatic weight loss after being unwell with COVID-19.

The controversial TV host has been struggling with the virus for three weeks.

Piers, 56, contracted coronavirus during England’s Euro 2020 final and has regularly let his social media followers know just how unwell it has left him feeling.

He now admits he is suffering from chronic fatigue as long-Covid takes its toll on his body.

Talking in his latest Daily Mail column Piers confessed he is still being plagued by symptoms of the disease.

He wrote:  “It’s now been three weeks since I went down with Covid, and I still feel as rough as a badger’s backside, with chronic fatigue and a lack of taste/smell. Many friends have also recently had the virus, with varying severity, as the Delta variant spreads like wildfire.

“They include singer James Blunt, who caught it just before he was due to perform several UK shows last week and fought an extraordinary battle to avoid cancelling them.”

Piers the detailed his conversation with James about the illness where the chart-topper revealed it had left him unable to talk after moving into his lungs.

James admitted it was a “worse experience than expected,” but he had found a “major flaw” in the virus.

He told Piers: “It may have silenced my talking, but if I took enough steroids, inhalers, anti-inflammatories, and antacids in the hour before the shows, then I could sing.”

Piers said it has been “fascinating to hear how different the Covid experience is for many people” and admitted he and James shared one “positive” side effect which was weight loss.

Piers said James had lost 4kg and he has “dropped 2kg”.

Piers previously told readers of his column on July 27 how he had been struggling to cope with his symptoms.

This included a loss of smell and taste.

He said: “I’ve been left with waves of fatigue and a persistent cough that apparently could go on for quite a while.

“But by far the most annoying side effect is my current ongoing inability to taste or smell fine wine.”

What do you think of Piers’ new look? Let us know by heading to our Facebook Page @EntertainmentDailyFix and leaving a comment!