TV's Piers Morgan has revealed the three symptoms which led him to take a coronavirus test.

Speaking on Twitter, the Good Morning Britain presenter confirmed that he was now 'fully recovered.'

This week, he has not been on the show as he had not been feeling well. 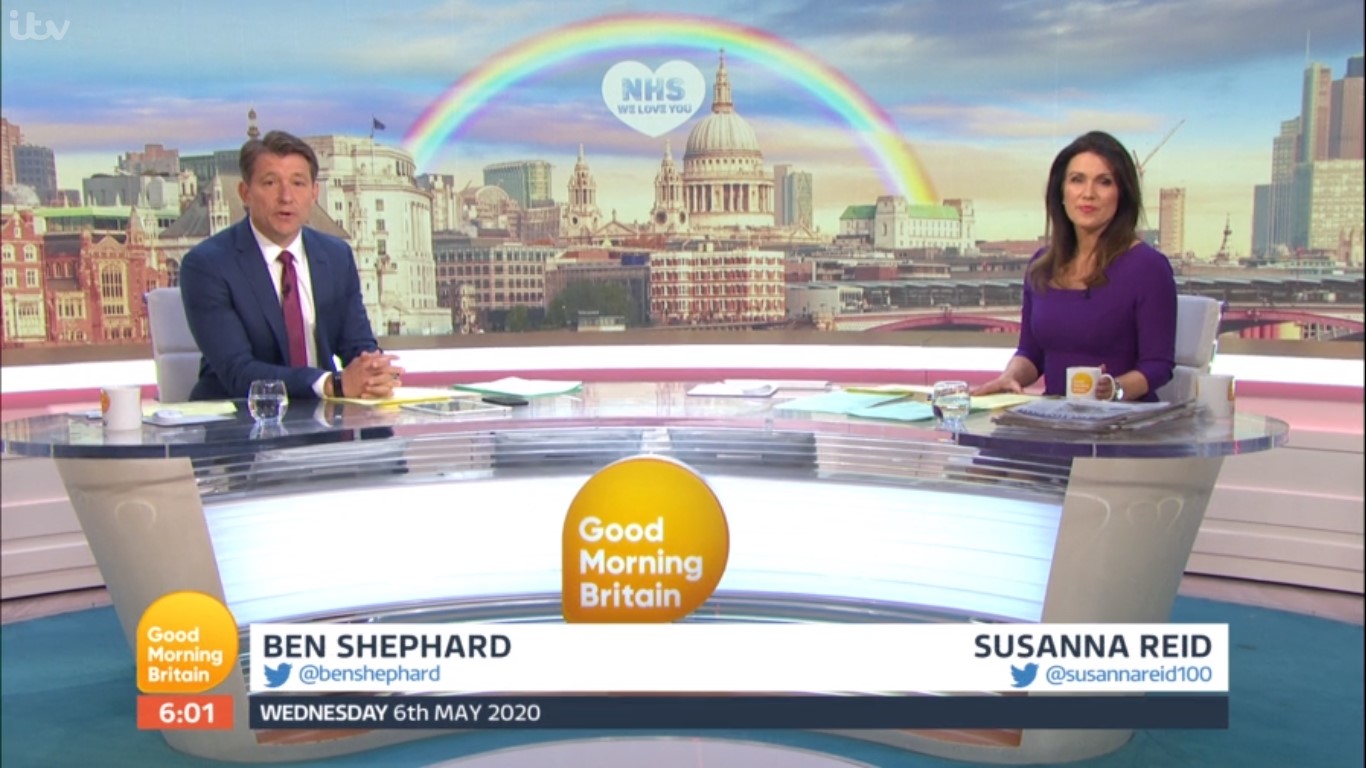 Read more: Piers Morgan reveals when he's back on GMB as viewers brand show 'dull' without him

He confirmed he was feeling better after being pictured outside his house during Thursday night's Clap for Carers event.

However, one cheeky fan disputed that Piers was sickly with anything that serious.

He wrote: "So just mild flu like symptoms then, not a catastrophic killer virus." 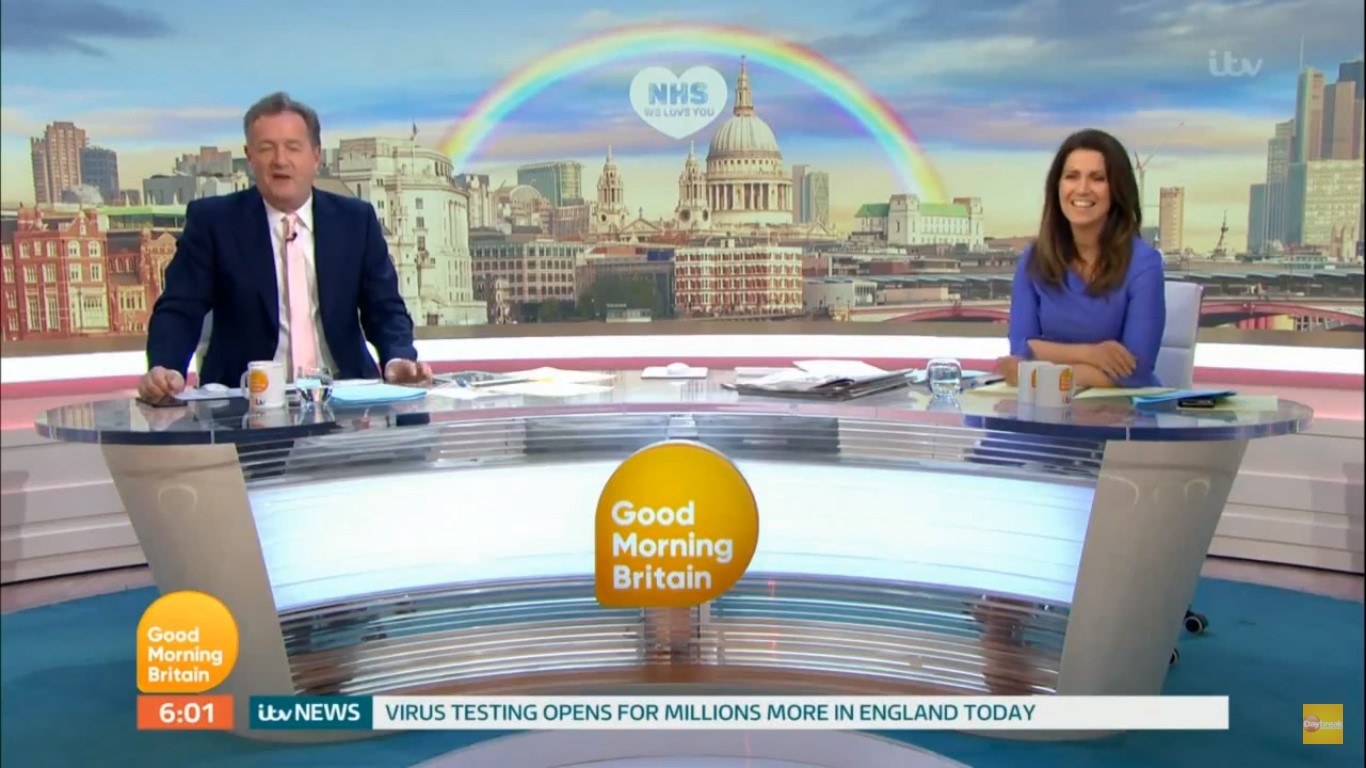 Not one to shy away from confrontation, Piers was quick to set him right.

"If you really want to know, I developed shortness of breath, a cough & unusual lethargy – three possible signs of COVID-19," he wrote.

"So my doctor told me to take a coronavirus test, which was thankfully negative."

Before getting sick himself, Piers told viewers that his son had been showing symptoms of the deadly virus.

After he became ill, Piers tweeted to his 7.4 million followers that he was going to miss this Monday's show due to the symptoms.

My doctor told me to take a coronavirus test, which was thankfully negative.

He said he had was going to get a test following medical advice. 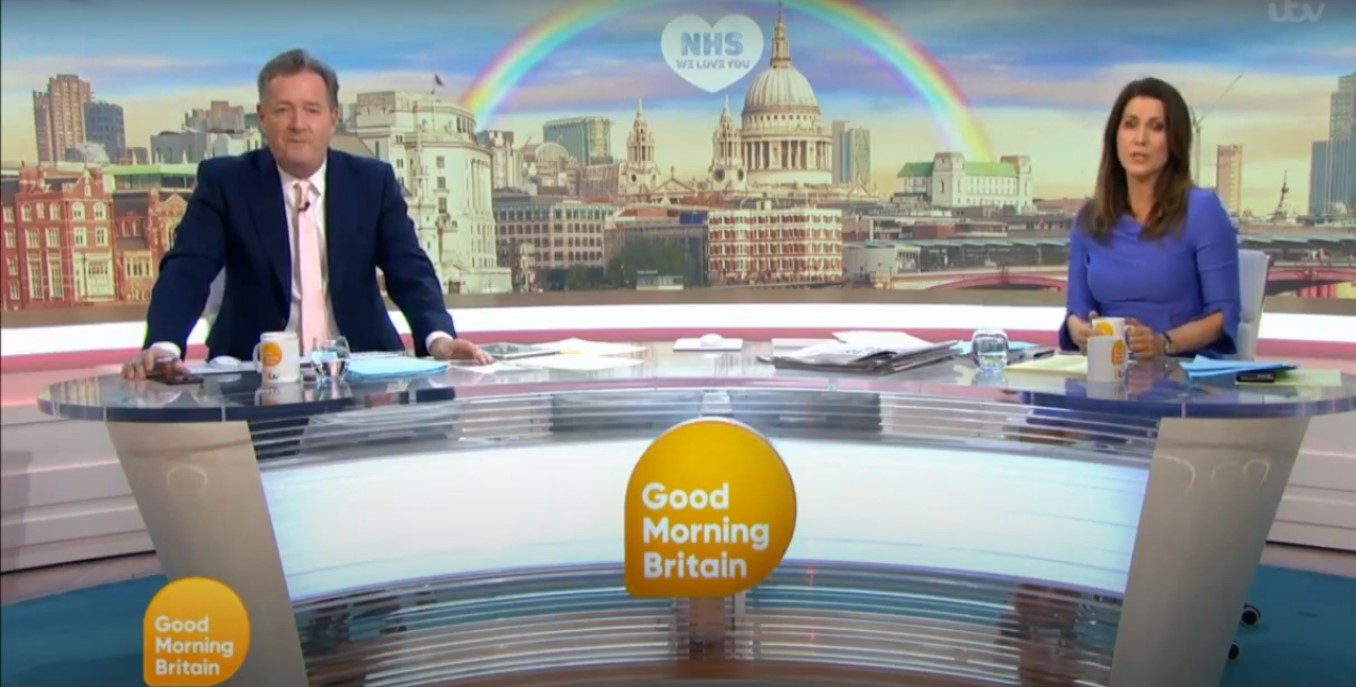 Piers Morgan has revealed he will be back on GMB this Monday (Credit: ITV)

Anyone who was getting used to Piers' absence should think again.

Now that the fiery presenter is back to full health, he intends to present the ITV breakfast show on Monday as normal.

If you really want to know, I developed shortness of breath, a cough & unusual lethargy - three possible signs of COVID-19.

So my doctor told me to take a coronavirus test, which was thankfully negative. https://t.co/9SYOhIzV37

When fans tweeted him to ask when he will be back, Piers confirmed he'll be presenting Good Morning Britain again from Monday.

Was Piers right to be cautious? Let us know what you think of this story by heading to our Facebook page @EntertainmentDailyfix and leaving a comment. 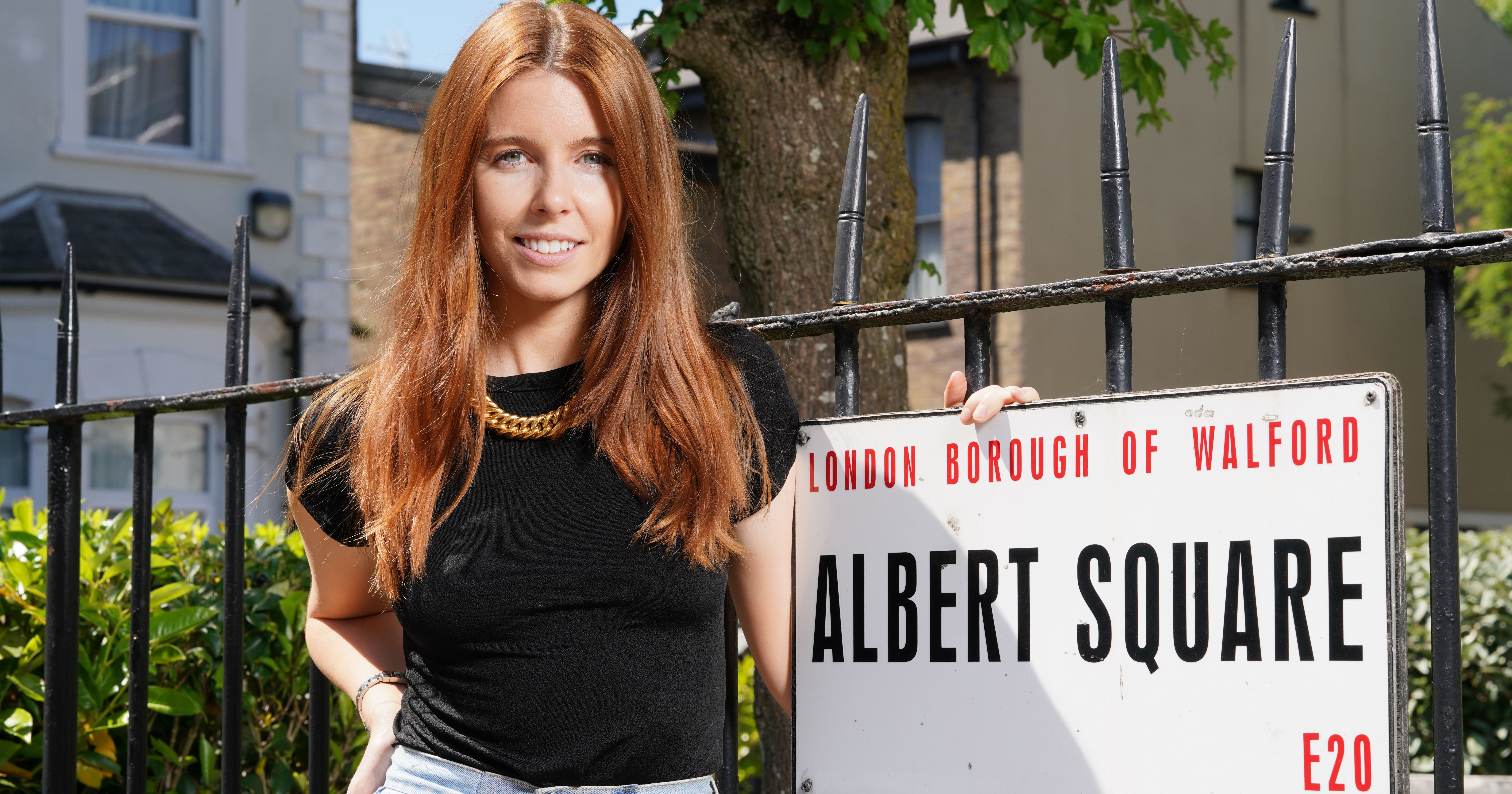 Stacey Dooley to host EastEnders: Secrets from the Square as soap goes off air