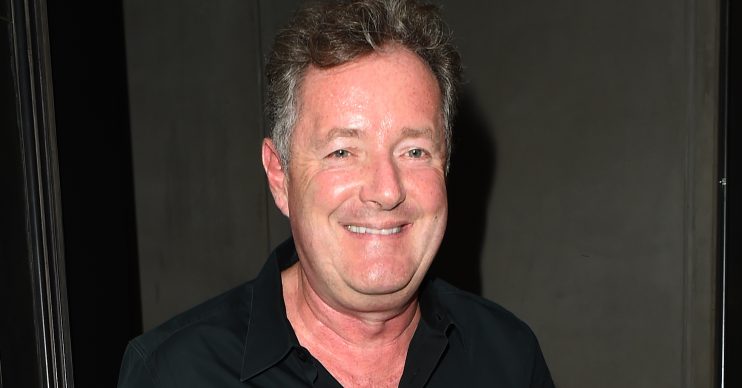 He's been on a health kick

Piers Morgan has been spending his summer holiday in Los Angeles but he hasn’t just been laying back with a cocktail.

The Good Morning Britain host revealed the results of his exercise regime since being Stateside and fans are impressed!

Piers, 54, showed off his slimmer physique in a pic on Instagram, which showed him on a bike ride at the beach with son Stanley.

His followers were soon commenting on his new look.

A second added: “Losing weight Piers, it seems that you are on a very active vacation! Lovely photo.”

Piers recently joked about reports that claimed he’s lost as much as two stone since being in LA.

He revealed he’s been using a state of the art exercise bike when at his Beverly Hills home this summer. While in the US, he has also enlisted the help of a personal trainer to get into shape.

‘There is no magic pill’ – Arnold Schwarzenegger. 👊 @onepeloton

In July, Piers was criticised for his weight by a guest on Good Morning Britain and he has since been on a health kick.

Piers also flashed his new muscles in another post during a trip to infamous muscle beach.

He stood next to a Muscle Beach sign at the tourist hotspot and made sure his arms were on show.

One of his followers, cricketer Kevin Pieterson, commented that he still had “seven chins”, but Piers promptly replied: “Down to five now.”

The presenter has been taking time out with his family at their US holiday home during his break from Good Morning Britain.

He may look rather different when he returns to his GMB post in September!