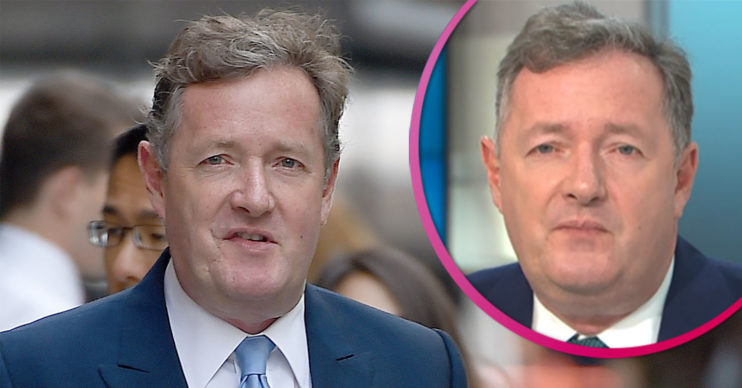 GMB star hinted he had been 'feeling the pressure'

He said he reckons colleagues at the broadcaster have made their gripes clear about him at the highest levels.

Piers hinted he had been ‘feeling the pressure’ after being accused of being ableist after expressing his opinion how disabled rights in entertainment should progress.

The Good Morning Britain star told The Sun that does not mean giving all disabled acting roles to disabled performers.

Piers indicated such a way of casting would have deprived cinema of Tom Cruise’s performance in Born on the Fourth of July. He also highlighted other roles by Daniel Day-Lewis in My Left Foot and Tom Hanks in Philadelphia to support his argument.

Some people at ITV were complaining to the top about me being ableist.

And he claimed charitable causes related to disabilities may also benefit from that.

Piers reflected: “I don’t think the answer is to just say automatically that every disabled role goes to someone who’s disabled. And the same applies to gay roles.

“It just seems to me just pointless virtue signalling and it probably wouldn’t work because you’re then reliant on actors in most cases that people have never heard of launching a film like, you know, Philadelphia.”

However, Piers believes expressing his thoughts has lead to those at ITV who take exception to them to complain.

But he remains sure he in the right – and claims to have support from a disabled media figure.

Piers continued: “Adam Pearson, you know the guy, the disabled presenter – he was on my side. But some people at ITV were complaining to the top about me being ableist, and that’s where the pressure gets to you. It’s madness.”

Campaigner Adam, however, reacted on Twitter by distancing himself a little from Piers’ claims. He did seem to appreciate the shout out from Piers, though.

Posting a screenshot of the words said about him, Adam wrote: “Whilst I’m taking this quote with a pinch of salt (for obvious reasons) I think @piersmorgan likes my moxy!”

– Good Morning Britain airs on ITV on weekdays from 6am