Just when American viewers thought it was safe to return to their TVs, Piers Morgan announces that he's making a comeback Stateside!

The motormouth presenter, 53, has flirted with US television on a number of occasions, cropping up on America's Got Talent and their version of Celebrity Apprentice.

For a while, he even hosted his own chat show, Piers Morgan Live, on CNN.

But this will be the first time Americans have seen him in this particular role... 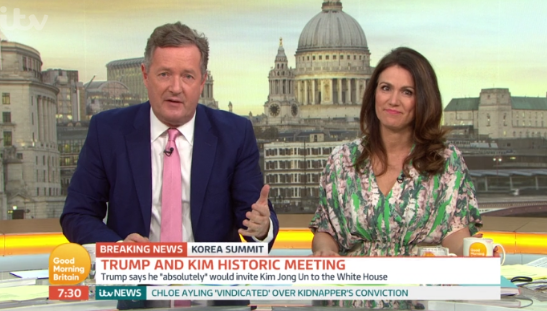 Highlights of GMB will be seen by American viewers (Credit: ITV)

On-demand TV service BritBox – co-owned by the BBC and ITV – is to show an edited version of Good Morning Britain in the United States, which means both Piers and his GMB co-host Susanna Reid will be seen across the pond.

While Susanna has maintained a dignified silence over the development, Piers wasted no time in bigging up the news on social media.

Great news Piers. I have missed u here in the States on TV everyday.

But while Piers was clearly excited by the news, the reaction from his followers was rather mixed.

One fan enthused: "Great new Piers. I have missed u here in the States on TV everyday. Congrats to you and your team there."

Others weren't so happy, though. One moaned: "Ooops. Clearly a scheduling error."

How Piers broke the news to his fans (Credit: Piers Morgan/Twitter)

And another scoffed: "How unfortunate for them."

Good Morning Britain will be joined on BritBox by a raft of other British exports, including This Morning and the ITV drama Bancroft. 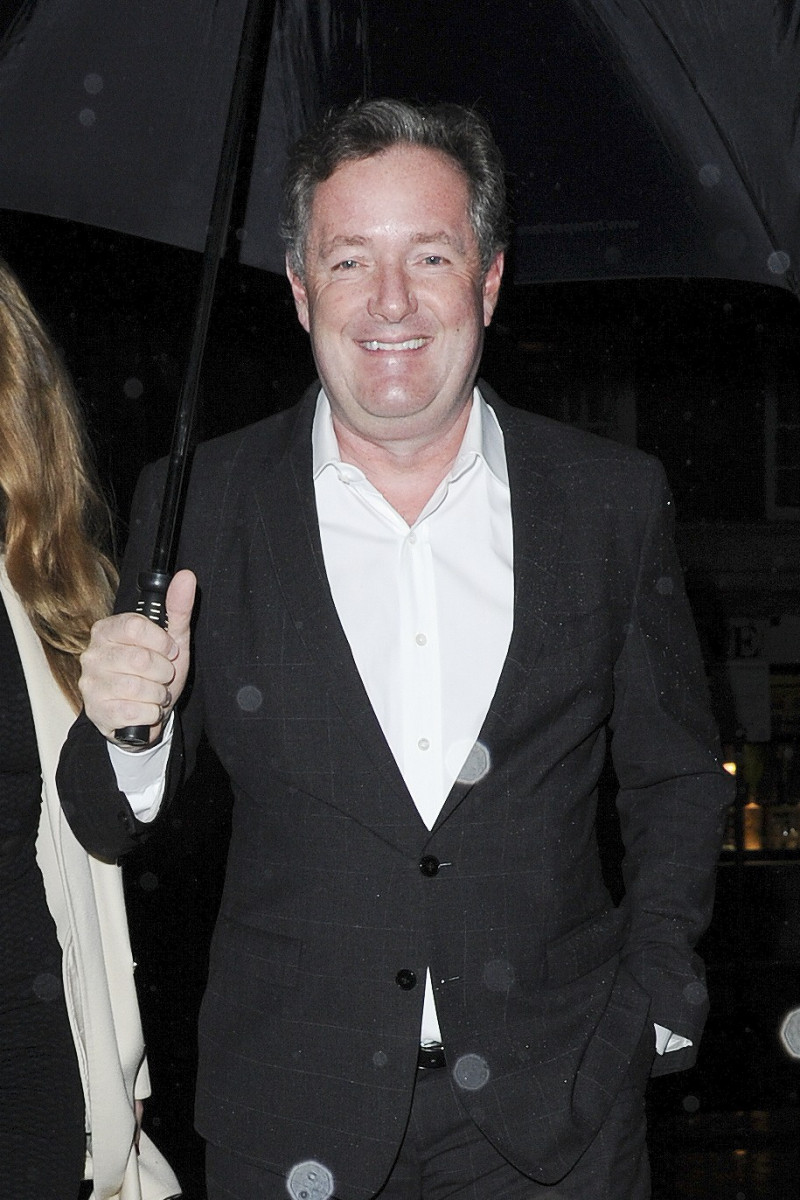 We hope the Americans are ready for him! (Credit: FameFlynet)

Last week, Piers announced that he was taking a break from Good Morning Britain, with Eamonn Holmes acting as his stand-in.

But don't get your hopes up that he's heading off for a permanent role in the States – he's due to return to the ITV morning show in September.