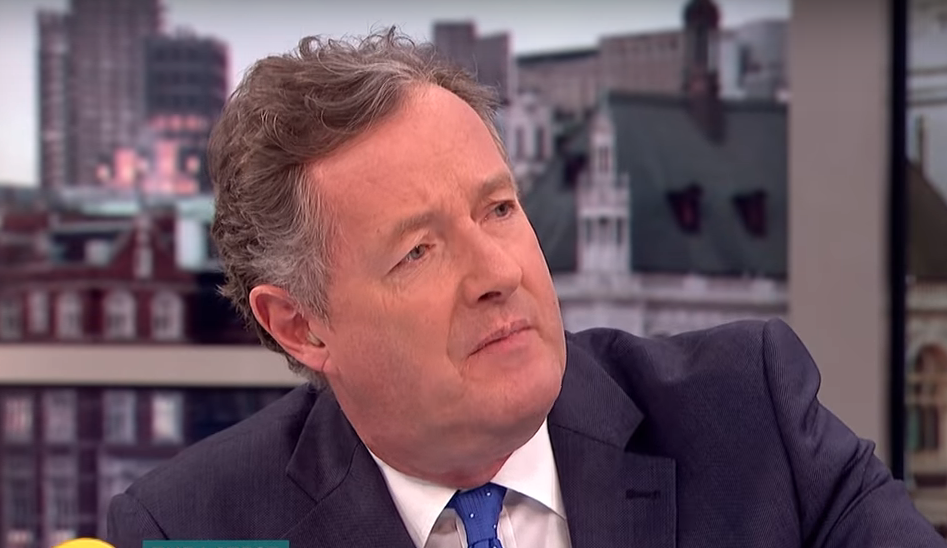 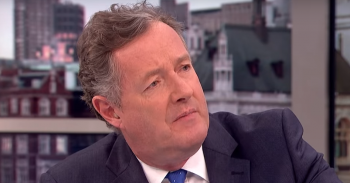 He couldn't resist a dig at his former 'friend'

If anything can bring people together it’s the birth of an innocent baby… most of the time.

But Piers Morgan still can’t let go of his beef with former ‘friend’ Meghan, Duchess of Sussex, on the day she’s become a mother.

Read more: Prince Harry reveals when we will get a glimpse of royal baby

He’s made it very clear that he’s not joining in the celebrations, with a rather snarky tweet.

The Good Morning Britain host wrote: “Trying, but currently failing, to muster up a semblance of enthusiasm for this royal baby story before tomorrow.

“Hopefully Meghan will announce her son is identifying as a gender-fluid vegan before we go on air.”

Trying, but currently failing, to muster up a semblance of enthusiasm for this royal baby story before tomorrow’s @GMB.
Hopefully Meghan will announce her son is identifying as a gender-fluid vegan before we go on air.

He also took the opportunity to make a dig as the official announcement of the baby’s arrival was made, wondering aloud on Twitter if anyone had let Meghan’s estranged father, Thomas, know…

Did anyone inform Thomas Markle, the child’s grandfather? https://t.co/2Tc2xu4YZc

Thomas has been informed that he has become a grandfather for the sixth time by someone, and he’s already sent his congratulations to his daughter and her husband, Harry.

The 74-year-old told The Sun: “I’m delighted to hear that mother and child are doing well.

Piers has publicly slammed Meghan, who he enjoyed a long-distance social media relationship with, before meeting in London for drinks.

On that occasion, he saw her into a cab as she headed to a private dinner where, it later transpired, she met Harry.

After this, the former actress ‘ghosted’ Piers, brings to an end any correspondence. The journalist has since referred to her as a hard-nosed social climber who uses people to get to the top.