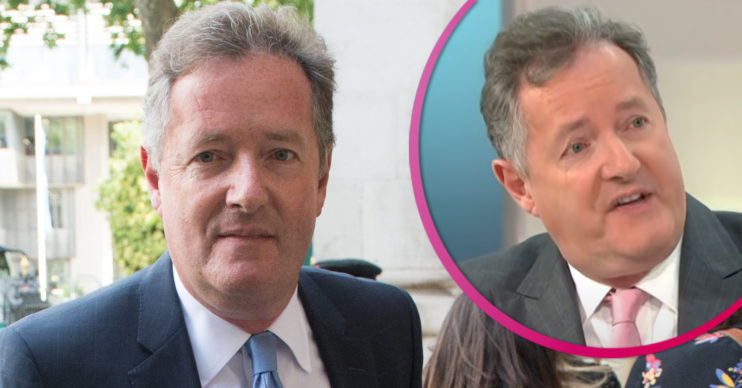 In latest Piers Morgan news, the star has announced he will give his first tell-all TV interview since his GMB departure.

The presenter quit the ITV daytime programme last month after backlash over his comments about Meghan Markle.

What has Piers Morgan said?

Piers wrote on Twitter: “UPDATE: On Monday, I will give my first interview since leaving Good Morning Britain to @TuckerCarlson on his new @foxnation show, with highlights that evening on his @FoxNews show.”

He then cheekily added: “Was I silent, or was I silenced?”

UPDATE: On Monday, I will give my first interview since leaving Good Morning Britain to @TuckerCarlson on his new @foxnation show, with highlights that evening on his @FoxNews show.
Was I silent, or was I silenced? (🤣) pic.twitter.com/Jc8iOPiZq8

That referred to a question Oprah Winfrey asked the Duchess of Sussex during her and Prince Harry’s tell-all interview last month.

However, he sparked thousands of Ofcom complaints after saying he didn’t believe what Meghan said.

Meghan had opened up about feeling suicidal and claimed she didn’t receive help from the Palace.

In addition, she alleged there were ‘concerns and conversations’ about how dark son Archie’s skin would be when he was born.

During one episode of GMB, Piers stormed off set after clashing with his colleague Alex Beresford, who defended Meghan.

Later that evening, ITV announced Piers had left the show.

Piers recently gave his side of the story in an article for the Mail on Sunday.

He admitted feeling “tired and agitated” the day of their clash, and added that Alex also seemed “uptight”.

He added: “I don’t mind outside guests trying to make a name for themselves by whacking me like this, but I wasn’t going to sit there and take it from one of my own team, especially someone who I’ve gone out of my way to help whenever he’s asked me for advice about his career. 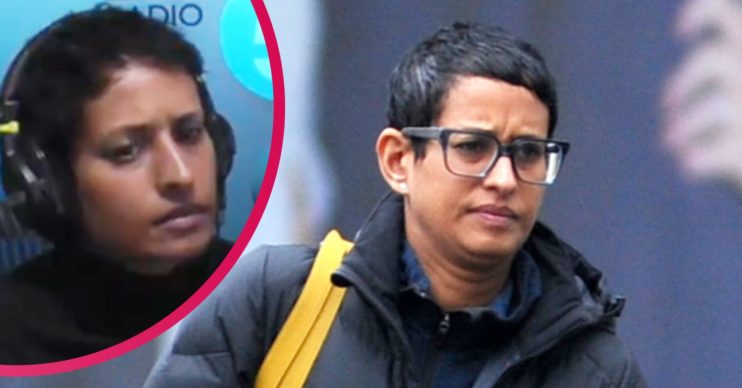