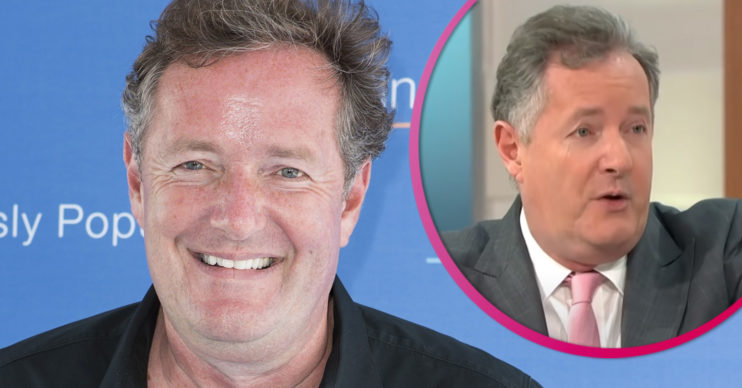 Time for him to swallow his pride and for producers to bring him back?

In the latest news concerning Piers Morgan, the ex GMB host has teased returning to the show.

The latest taunt from the presenter came on Twitter this afternoon (Thursday June 3) following reports about the daytime show‘s ratings.

And although Piers’ words seemed to be a joke, it set his fans off once again about a potential comeback.

Piers Morgan latest news: What he said in his tweet

Piers responded to Good Morning Britain’s performance as he retweeted an article about how ratings have allegedly dropped.

He indicated he could revive the show’s fortunes if he stepped up to co-host once again.

But did an unimpressed Piers seriously suggest he might be willing to return to the GMB fold and save the day?

He tweeted in exasperation: “Jeez. Should I set my alarm for 4.45am again?”

How Good Morning Britain is reportedly doing in the ratings

According to MailOnline, viewership has steadily declined following Piers’ quitting in March.

On March 8, a peak of 1.9 million viewers tuned in for coverage of Prince Harry and Meghan Markle’s interview with Oprah Winfrey.

However, the next day, an average of 1.29 million were watching as Piers walked off the set. Later that day, Piers stepped back from the show.

Within an hour of posting his jibe, there were over 500 responses to Piers. The replies included those from fans, detractors and those who had changed their minds both ways since his departure.

One supporter joked: “The show should have been called Good Morning Piers. It is nothing without you.”

However, an apparent non-fan replied: “It’s not all about viewing figures when it come to human decency and respectable reporting.”

And another tweeter admitted: “I never thought I’d say this but the programme needs you back. It’s so boring without you.”

Piers indicated he doubted the accuracy of the account given by Meghan in her interview with Oprah.

He said he “didn’t believe a word” she said after she spoke about feeling suicidal and claiming she didn’t receive help from the palace.

Bosses confirmed later that day that Piers would leave the programme.

Richard Madeley, Adil Ray and Alastair Campbell have been among those to fill in since.